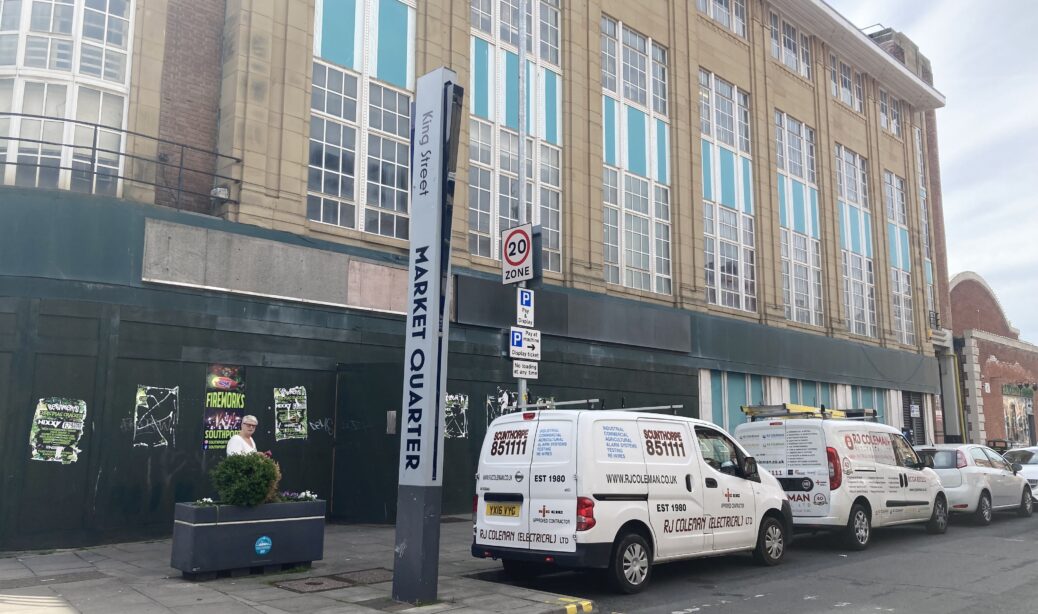 The new venture, in the former McDonald’s building on the corner of Eastbank Street and King Street, will create 30 new jobs, with the firm currently advertising for new staff.

The closing date for applications is 23rd June 2022.

German Doner Kebab is investing £500,000 in transforming the building.

Workmen were on site today as work began on renovating the building, which has been vacant since the shock closure of McDonald’s in October 2014.

A number of electrical contractors were on site working busily behind the hoardings.

In May, German Doner Kebab confirmed its new store in Southport will be open by the end of this year.

In a Tweet, it said: “Our restaurant in Southport should be up and running by the end of 2022. We’ll see you there!”

The firm has declined to comment further when contacted on numerous occasions.

German Doner Kebab said on its website: “We are looking for Team Members who have what it takes to grow with us and share in our success.

“German Doner Kebab is changing the perception of the kebab world.  Kebabs Done Right.  With over 90 restaurants worldwide, we are proud to be a market leader in the Casual Dining sector. With industry-leading levels of service, exceptional food, and an unforgettable experience for our guests.

“Now is the time to join our team!

“We are looking for Team Members who have what it takes to grow with us and share in our success. 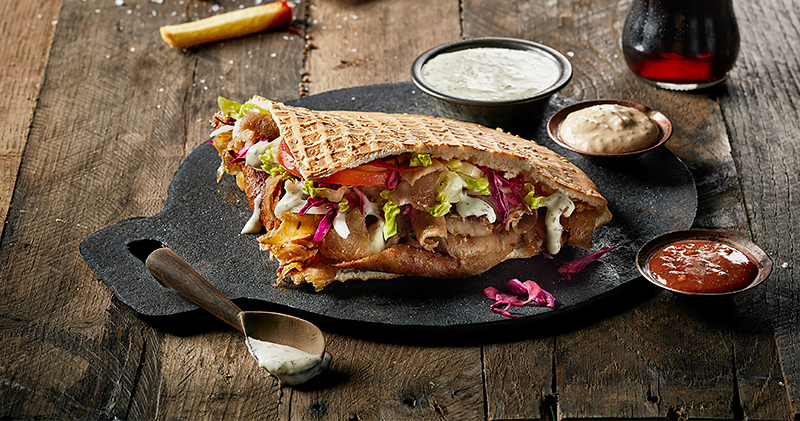 “You will support and work as part of a team to deliver exceptional food quality, outstanding guest care and amazing service! Your role is very important to us here at GDK as you be the driving force of helping to achieve our brand standards, work within a great team, and ensure every guest leaves the restaurant having had a great experience and they will want to return to us!”

Plans for the new store have been approved by Sefton Council.

In May, GDK opened its 100th restaurant in the UK at St Martin’s Lane in London.

The news is a huge boost for the booming ‘Market Quarter’ of Southport, whose growth is being led by the £1.4million transformation of Southport Market last year into a new food, drink and events venue.

Season Coffee, Bar & Kitchen is opening opposite the market on King Street; The Coronation pub is due to be redeveloped; while The Cake Box, Urban Attic and Eva’s Sewing Room have also opened.

Sefton Council is in the process of converting the Crown Buildings on Eastbank Street, opposite the new German Doner Kebab outlet, into the Southport Enterprise Arcade.

rrplanning, which submitted the German Doner Kebab planning application to Sefton Council on behalf of German Doner Kebab, said: “The property is long term vacant since at least 2015 and the proposed scheme will help to encourage new life and footfall to the area to the betterment of the conservation area as whole.