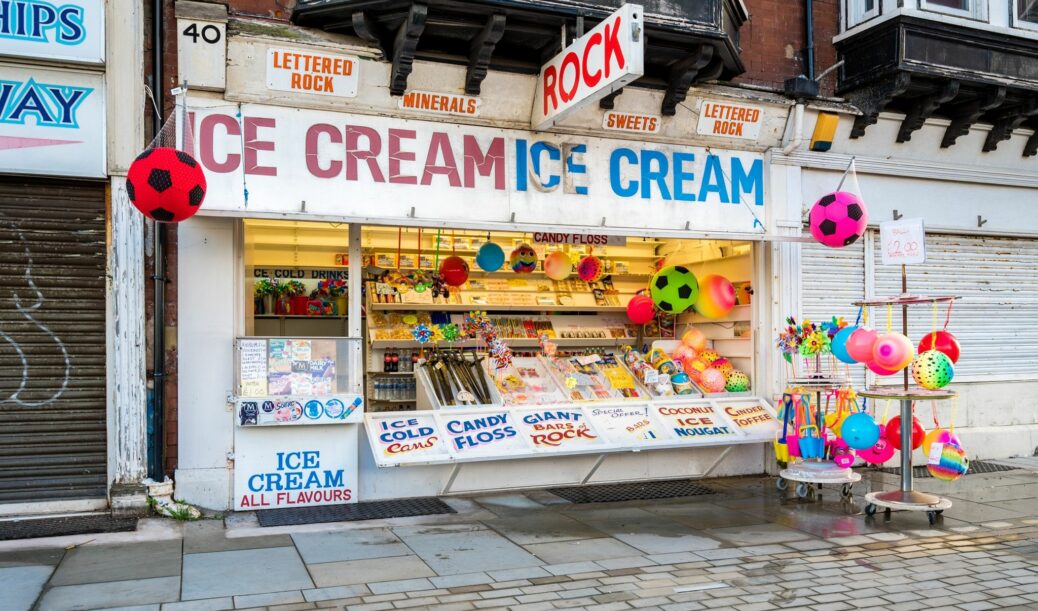 An ice cream kiosk in Southport town centre has been put up for sale.

The unit is based towards the top of Scarisbrick Avenue, which has been undergoing a £1 million renovation project led by Sefton Council.

The work is designed to improve the linkages between Lord Street and the Promenade.

The ice cream kiosk is being marketed by Fitton Estates, inviting offers in excess of £85,000.

The firm described it as “a rare opportunity to purchase on Scarisbrick Avenue which benefits from recent extensive regeneration works”. 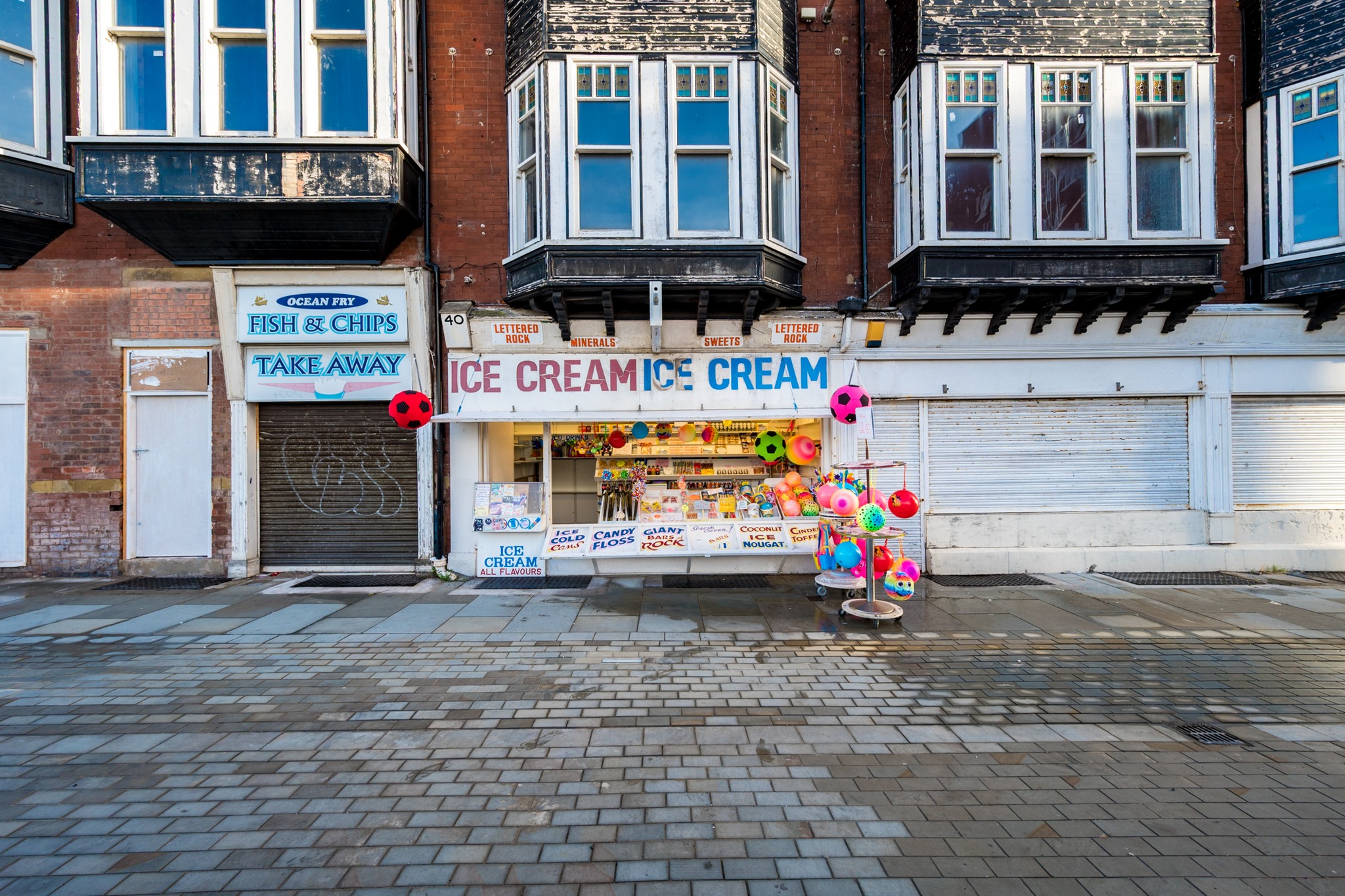 They said: “The property has been in the same ownership for many years and comprises a self contained ground floor retail unit with rear w.c. and kitchenette, which has for many years traded as an ice cream, rock and novelty shop, benefiting from the significant tourist footfall.

“The subject property is situated on Scarisbrick Avenue close to its junction with the Promenade.

“Scarisbrick Avenue is a busy pedestrian route connecting Southport town centre with Lord Street through to the Promenade. 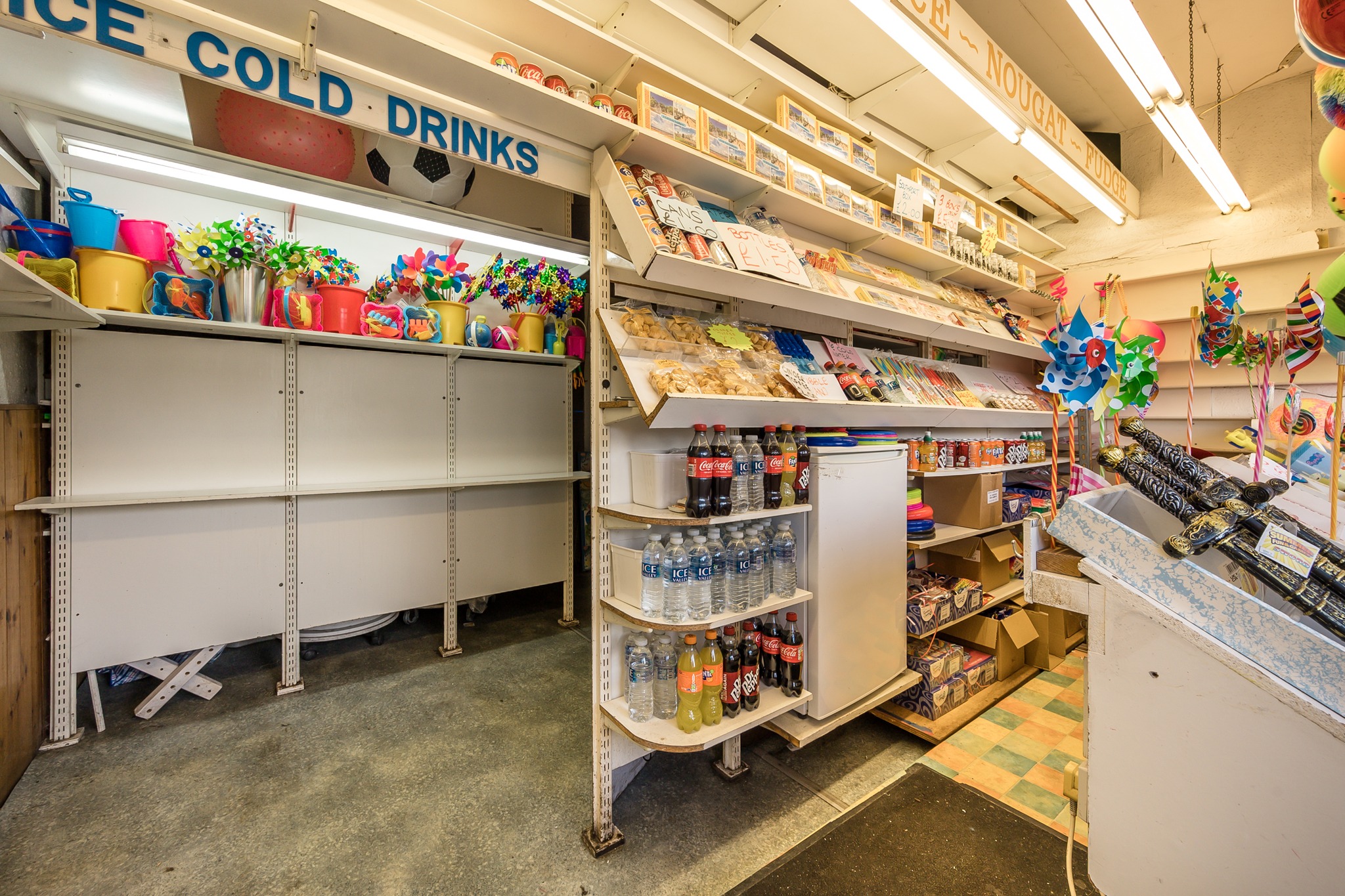 The kiosk is approximately 250 sq ft, offered with vacant possession, and with no VAT on the purchase price

For further details contact Fitton Estates on 01704 500345 or email info@fittonestates.com