The results of the recent Southport Active Travel Cycle Lane consultation will be presented to the November 9th Overview and Scrutiny committee (O&S), fulfilling the promises Sefton Council has continually made to ward councillors.

This decision preceded a formal request which had been made by five ward councillors to call an Extraordinary General Meeting of the council to discuss the same report.

At a meeting of full council in July, Cllr John Fairclough, Sefton Council’s Cabinet Member for Locality Services, guaranteed that an Overview and Scrutiny committee made up of cross-party councillors will be able to take a detailed look into the results of the much publicised consultation.

Ahead of the meeting, Cllr Fairclough warned committee members may be very surprised at the picture painted by the feedback of residents and campaigners.

Cllr John Fairclough, Sefton Council’s Cabinet Member for Locality Services said: “As promised we will make the full results of this consultation public and subject it to cross-party scrutiny to ensure complete fairness and transparency.

“Those who take a look at the report’s findings will see some unusual outcomes including multiple, and in one case 19, submissions from a single IP address and people responding to every single question with ‘strongly disagree’.

“I can understand there are people who do not agree with our proposals and there has been some high-profile opposition expressed.

“However, I have never known people to be so adamantly against plans to introduce crossing points that would improve road safety for pedestrians.

“My concern is that the genuine views of the people of Southport might have been hijacked in a coordinated response by people who don’t want to see these walking and cycling schemes go ahead and I look forward to hearing the views of the Overview & Scrutiny Panel.” 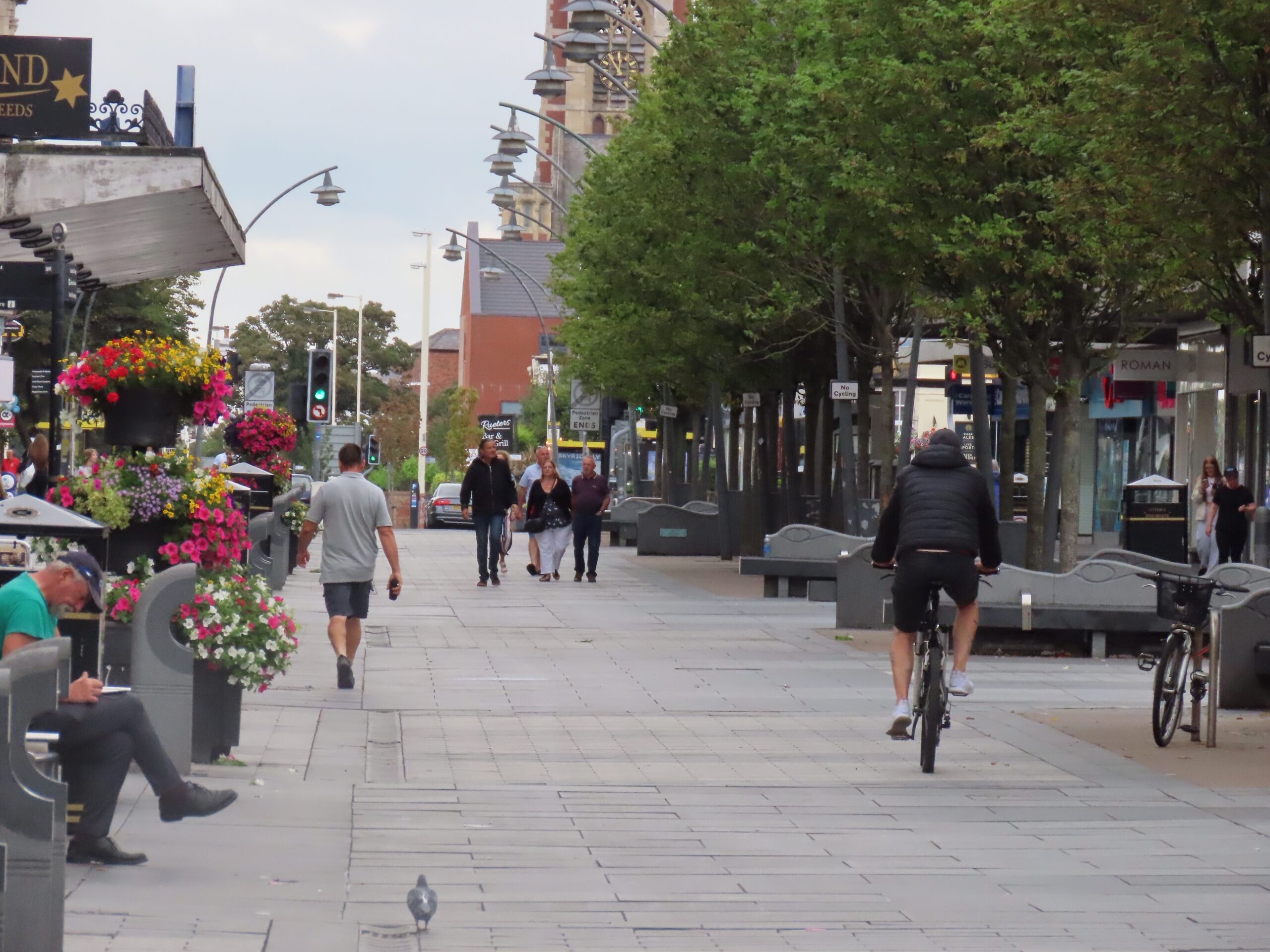 Common concerns expressed included the loss of street on-street parking for some residents and its possible impact on local businesses, the effect on journey times for Birkdale residents and the people driving to rugby tournaments and school events having to park further away.

Cllr Fairclough added: “As the report says, the Council put a lot of effort into encouraging people to take part in the consultation but it seems to have been mainly people who fit a certain profile who have responded in large numbers so we need to look at how we can try to get broader responses in the future.

“And, given the multiple submissions identified, we are going to need to build in ways of detecting this into future consultations, to ensure the outcomes are truly representative of a community’s views.”

A full report of the consultation’s feedback and comments will be publicly published on November 1st before being presented to an Overview & Scrutiny Committee on November 9th for a comprehensive analysis and consideration.

In order to ensure maximum transparency, Sefton Council’s Overview & Scrutiny committees are responsible for scrutinising a whole range of local authority functions and responsibilities and the impact those works may have on the local community.