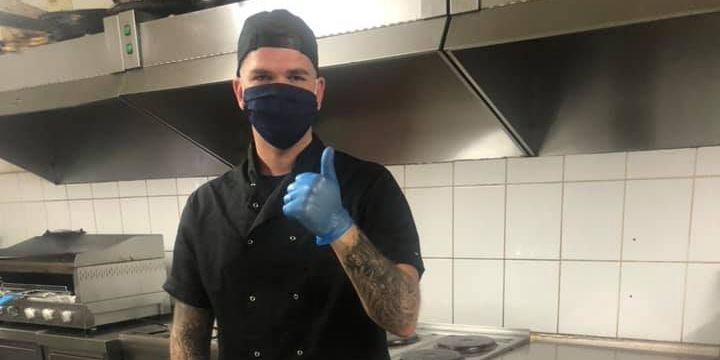 A children’s play centre in Southport has supplied over 4,000 hot meals to vulnerable and elderly people in the town during the coronavirus lockdown.

Playtown, at Ocean Plaza, was among hundreds of businesses in the town which were ordered to close in March when the virus outbreak struck the UK.

Despite worries over their own business, owners Louie and Tanya Gaffney decided they needed to do something to help as many other people as they could.

As lockdown came and panic set in – not least with the toilet paper panic buying stampede – they initially sourced toilet rolls and hand sanitisers to help residents who had lost out. They then turned to those not able to leave their homes who were worried about being able to source food.

So along with volunteers, they reopened the kitchens at Playtown and began cooking hot meals for people in need in the town.

Four months later, and Saturday (July 11) saw their last delivery to the families they have been helping.

During that time they have provided over 4,000 freshly cooked meals, over 4,000 bags of crisps and over 8,000 chocolate bars or packs of biscuits.

Louie Gaffney said: “This has been the most rewarding project to complete and it had to come to an end at some point.

“Who would have thought from donating a few toilet rolls and sanitisers at the start of the pandemic we would be here now.

Read More: ‘Personal Training saw me lose 4 stone and changed my life – now I can help change yours’

“We helped around 175 families, with a lot of children in those families. We also had regular elderly and vulnerable people who we would feed twice a week.”

From an initial aim of wanting to do something to help a few local people in trouble, the couple have ended up being life-savers for hundreds of people in our town.

Louie said: “The reaction has been unreal and the support has been amazing. Families have been so grateful and have appreciated each meal. 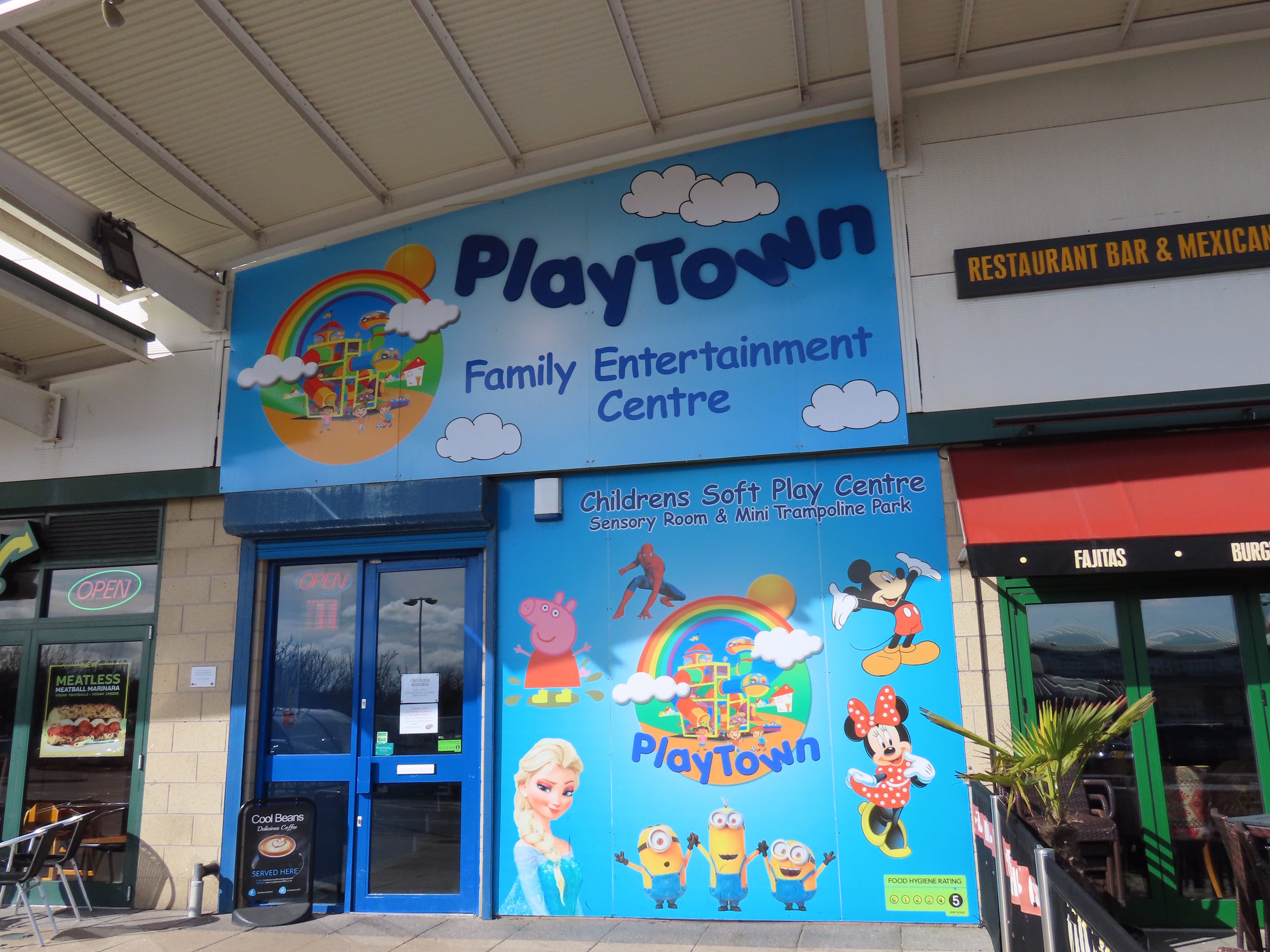 “We never imagined it would have reached this size when we started off donating packs of toilet paper, soap  and sanitiser. It has been the most rewarding 17 weeks of our lives. It has been the best.

“In some cases we have helped people at their lowest points, helped them with their meals and have then seen them get back to work and normality.

“It has been the best feeling knowing that you have helped them during very hard and horrible times.

“We have had messages from most of the people we have helped letting us know what it has meant to them. One particularly stands out, when we delivered 200 Easter eggs on Easter Sunday. One lady told us that the eggs we delivered were the only ones her children had received this year and it had made their weekend.

“That was a turning point for us and made us realise how lucky we are and we decided to keep feeding those who needed it. It broke our hearts a little hearing such stories.”

Despite giving their all to help other people, the past four months have been uncertain ones for Louie and Tanya with their business closed due to the coronavirus pandemic and no date set for when they can reopen.

Louie said: “It has been the hardest couple of months financially for the company.

“The industry has been told that we still can’t open for one reason or another. We have had the same grants as some other companies that have been trading for the past two months.

“It is pretty scary but hopefully it will be sorted soon.”