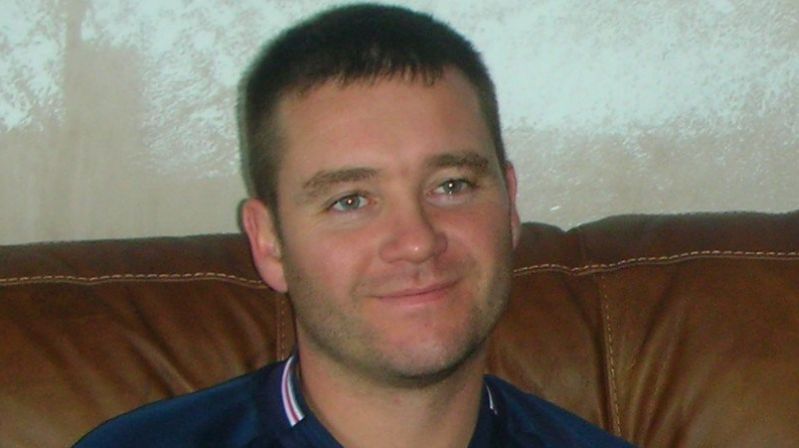 A Southport Dad is urging people to help him raise vital funds for close friend and former Royal marine Commando who is facing a brutal battle against cancer.

Dad-of-five Stephen Richmond is pushing himself to raise the finds via getting himself fit enough to complete the infamous Royal Marines Commando pre-joining fitness test (The PJFT+), inspired by his close friend of over 22 years, Justin Rogers – the 48-year-old father of two beautiful teenage daughters, aged 14 and 16.

People are being invited to raise funds via a page on the JustGiving website called: ‘Weʼre raising £100,000 to help fund life saving treatment of an ex Royal Marine Commando who is one of my dearest friends – Justin Rogers’.

Stephen, aged 48, said: “Justin was a Royal Marines Commando and signed up knowing he could give his life in defence of his country. Now I am appealing to you to help try and save him.

“He is facing the most difficult fight of all and I am asking for your help.”

Stephen is hoping to do what he can towards reaching a goal of £100,000 for vital treatment which the NHS is unable to provide for his friend.

Justin has been diagnosed with colon cancer which has now progressed to metastatic liver cancer.

He is currently undergoing chemotherapy with the NHS but he has been advised that this will have a seriously adverse effect on his liver. 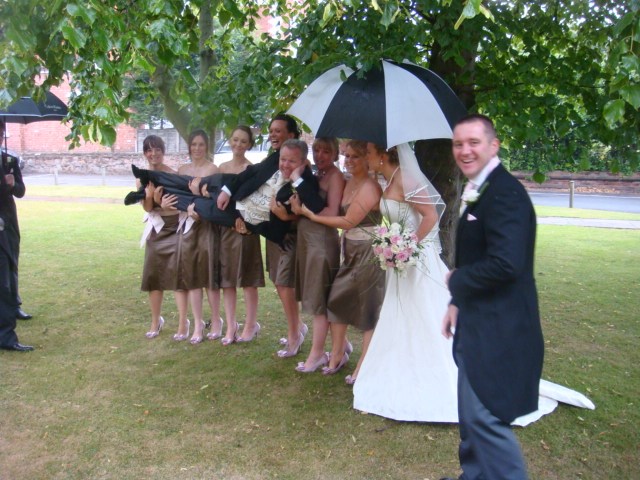 They will not be able to continue this treatment in the long term. By stopping the treatment this cancer will become terminal – unless people can help.

Stephen said: “There is a chink of light…. Justin’s cancer can be treated with the use of two alternative therapies. However, these are not available for funding on the NHS.

“The two therapies are Immunotherapy and Gene Therapy. These two therapies can inhibit growth, target and destroy cancer cells. With this treatment, Justin can face the potential of a full recovery instead of what he is currently facing.

“These two treatments are incredibly expensive and they are facing a bill of almost £100,000 so there is a desperate need to raise this money as soon as possible.

“Please help me raise the money needed to save this one of a kind man. The world will be a worse place without him and I am desperate to help him.”

Stephen and Justin have been friends since 2000.

Stephen said: “ We became good mates almost immediately and over the years we grew a friendship that was like no other. People who didn’t know me would often ask about ‘my brother’ as we looked quite similar. He would say he was better looking. In jest, I would disagree but he bloody was!

“I am godfather to his children, he is god-father to three of my five children. His wife Maree is one of the nicest people you could wish to know too.

“They have two beautiful daughters, Olivia and Matilda. Justin and Maree are made for each other and are the best of friends and they need to keep it that way. 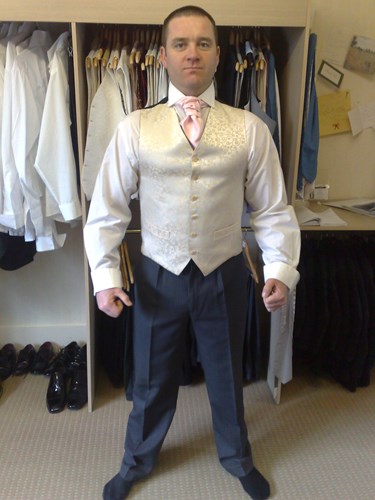 “Justin is the sort of person who would do anything for anyone. He often showed this trait to me. He would go over and above and take on any task. It was ALWAYS with a smile on his face.”

Stephen, aged 48l, has set himself an ambitious physical fitness target to try and help his friend, and is urging people to donate to his cause.

After completion of this part of the test, he will be required to complete five pull-ups.

There is a swimming test which he will undertake too. He has to swim 150m in a pool using breaststroke and without touching the sides or floor. Then he has to tread water for two minutes. He has to leave the pool without using the steps.

Stephen is going to document his training by video which will be uploaded to his social media accounts so you can track his progress:

Stephen said: “Please support me on my journey as this will be the toughest challenge I have ever faced both physically and emotionally.

“For Justin, I love you brother.”

Please donate: via a page on the JustGiving website called: ‘Weʼre raising £100,000 to help fund life saving treatment of an ex Royal Marine Commando who is one of my dearest friends – Justin Rogers’.