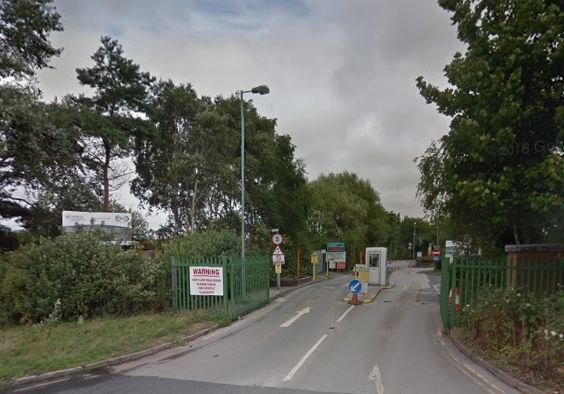 Road safety measures are having to be enforced at the recycling centres in Southport and Bootle due to huge queues of people trying to get in.

The two centres were among those closed by the Merseyside Waste Disposal Authority (MWDA) when the coronavirus outbreak began in March.

After complaints over the rise in fly-tipping and orders from the Government, the sites were reopened on Monday, May 4. But since then the site on Foul Lane in Southport and on Irlam Road in Bootle have seen long lines of vehicles waiting to get in.

Safety measures will continue for a maximum of 18 months or until demand is reduced to manageable levels if before that date.

In his report to Sefton councillors, Head of Highways and Public Protection Peter Moore said: “During the Covid-19 health crisis, the centres were closed for six weeks to preserve public health and safety. Under government instructions and due to a necessity to re-open these sites following numerous cases of fly tipping, sites within Merseyside were re-opened on Monday 4th May 2020.

“In order to reopen the two sites in Southport and Bootle it was agreed by the MWDA, Merseyside Police and Sefton’s Highway Safety team that it was necessary to implement various temporary traffic management measures. This ensured the health and safety of members of the public and also aimed to prevent congestion on local roads in the vicinity of the sites. The measures outlined in this report are being implemented and controlled by traffic management stewards.

“Due to continued unprecedented public demand and the ongoing need to maintain social distancing it is considered that it may be necessary to continue the various traffic management measures to maintain traffic flow and maintain road safety for the foreseeable future and until the present demand is reduced.”

1 – Temporary prohibition of right turn for traffic travelling north west bound on A570, to turn north east bound onto Foul lane at its exit from the roundabout with A570 Southport Road.

2 – Temporary closure between vehicular entrances to B & Q and the Waste Recycling Centre in Foul Lane, Southport.

3 – Temporary closure of Irlam Road, Bootle northbound from its junction with Church Gardens to Strand Road with the exception of traffic wishing to access the recycling centre.

4 – Temporary prohibition of a left turn from Berry Street into Merton Road, Bootle.

5 – Temporary prohibition of a left turn from Church Gardens into Merton Road, Bootle with the exception of traffic queueing for the recycling centre.