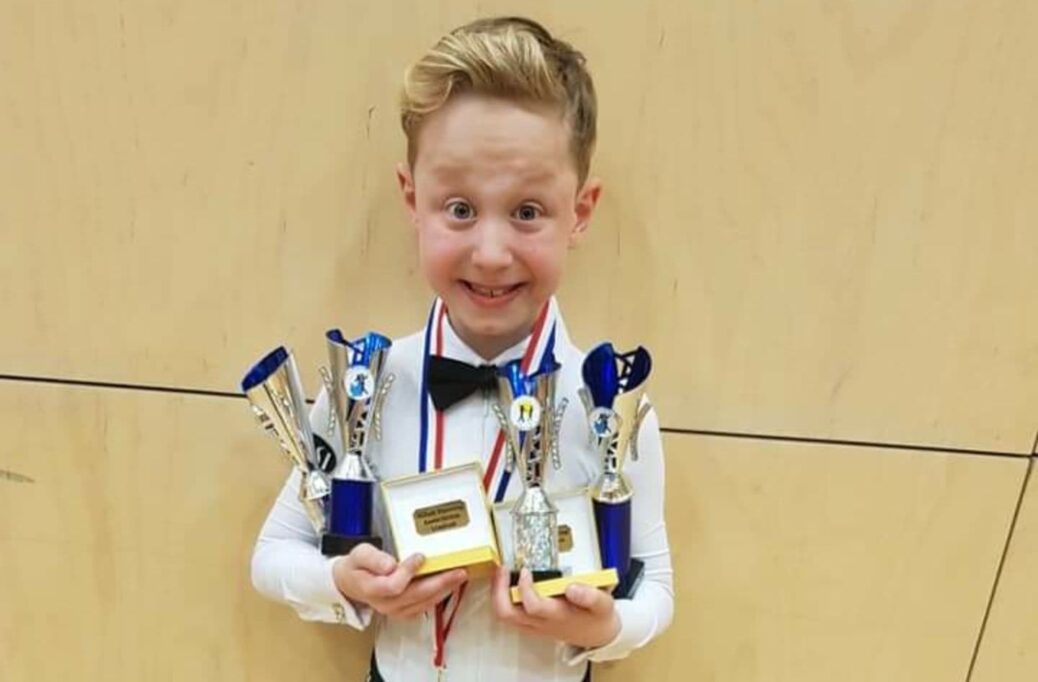 A 10-year-old international ballroom dancer who underwent gruelling surgery to reconstruct his skull is taking part in a danceathon to thank hospital staff who saved his life.

Eden Barbé, from Southport, underwent the gruesome surgery as a baby after being born with Craniosynostosis.

Ten years on, the super-talented youngsters wanted to raise awareness of the rare condition, while also thanking staff at Alder Hey Children’s Hospital in Liverpool for saving his life by dancing for 10 hours, while playing the piano in between.

So far Eden has raised over £1,000 thanks to dozens of generous sponsors.

His proud Mum, Jenny Barbé, said: “Ten years ago, on 7th June 2010, Eden underwent nine hours of gruelling surgery to reconstruct his skull to prevent brain damage. He also has a type of Autism, Aspergers Syndrome,  which may have been a result of his condition due to the pressure on his brain.

“We wanted  to thank the surgeons and hospital staff at Alder Hey Children’s Hospital for everything they did and continue to do for Eden. 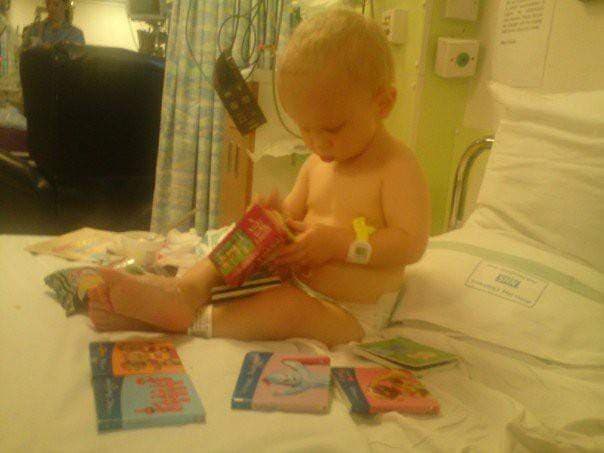 Dancer Eden Barbé, from Southport, is performing a danceathon to raise money for Alder Hey Children’s Hospital in Liverpool after he was born with Craniosynostosis, which saw him need nine hours of surgery to reconstruct his skull

“He had complications from his first surgery which left him with a screw making its way out of his skull and causing a low grade infection. He had to have further surgery with doctors having to clean up the area and sew him back up again.

“As a result he has been left with a huge hole in his skull, which in the future may need filling with bone from another area from his body.”

Despite his condition, Eden, who attends Churchtown Primary School in Southport, really comes alive when dancing.

He was due to hold his danceathon at his Mum’s Hoarder Bella Hoy shop in High Park in Southport. But despite being in Coronavirus lockdown, he wants to dance live for everyone, using Facebook Live instead, to show people what he loves to do best, while raising money for the NHS.

Jenny said: “Dancing Latin for such a long time is very tiring! But he isn’t one for giving up! 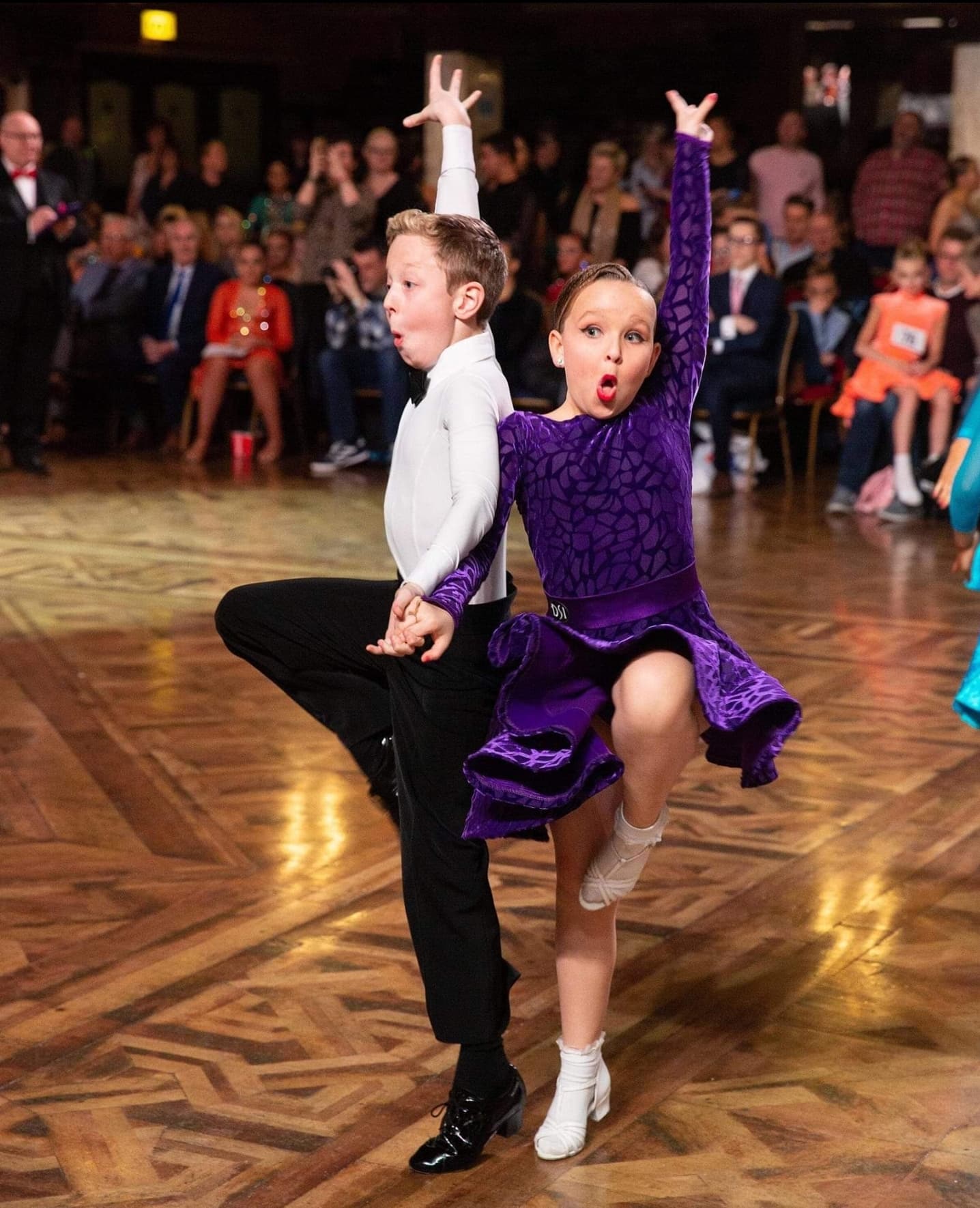 Dancer Eden Barbé, from Southport, is performing a danceathon to raise money for Alder Hey Childrens Hospital in Liverpool after he was born with Craniosynostosis, which saw him need nine hours of surgery to reconstruct his skull

He has also entertained his viewers  by playing the piano.

“We are streaming his live videos via Facebook and Instagram daily and the funds for the Just Giving page have now passed £1,000, well over his original target! He is made up and so happy for all the support.

“He has been chatting away on the Facebook Lives, giving shoutouts and asking for people’s preferences for music or dance choices. He has also been giving his audience the chance o ask any questions! He is holding up his Just Giving details on a board throughout to express his love for Alder Hey and what the fundraiser means to him .

“I think it’s great for cranio awareness, as it is such a rare condition where babies are still not getting diagnosed enough.

“Eden enjoys life, and despite his disabilities he thrives at lots of things, dance being his main activity. He dances ballroom, Latin and street dance and competes nationally and internationally.  We are very proud of him.

“He has also been very fortunate to be chosen to  perform in three professional pantomimes . He also plays the piano and he would love to perform live, through Facebook, to show everyone.

“So, we have decided  over a period of time he will perform a danceathon, with piano playing in between, for a total of 10 hours to mark each year since his cranio surgery. His sister Ebony may join in too!

“We would love to raise as much money as possible for Alder Hey Children’s Hospital and we are so very grateful for all your support.”