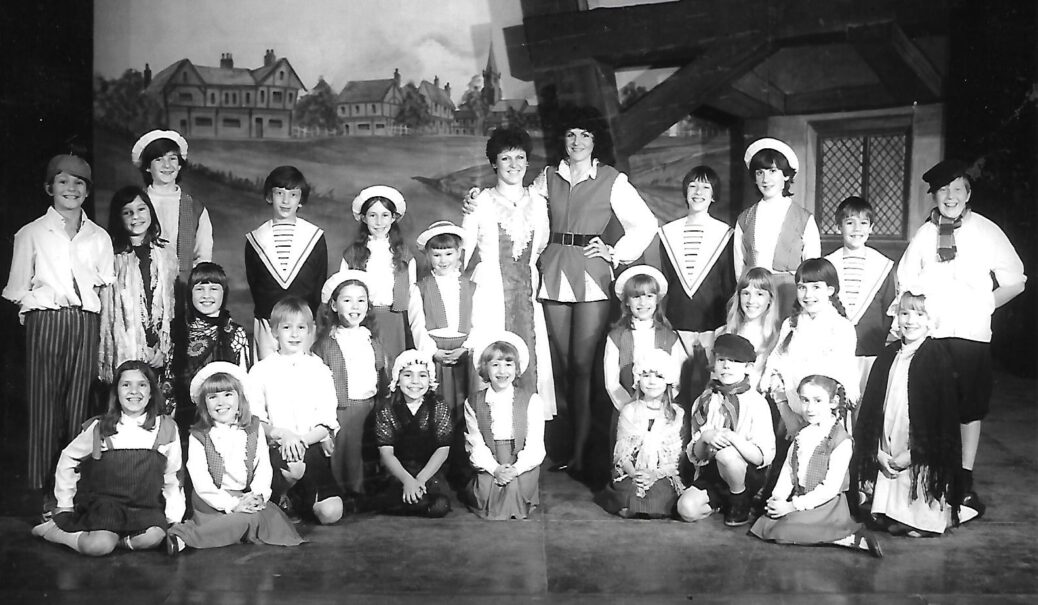 We are now entering panto season! Oh yes we are! And as we do, Stand Up For Southport is looking back at some great pantomime photos from the 1980s.

Do you remember going to see shows back then, at Southport Theatre, Southport Little Theatre or Southport Arts Centre?

What are your memories, what did you enjoy most? We would love to hear your stories and pictures!

As a town, we have long been blessed with a choice of shows to go and see, with some superb productions companies and venues.

This year is no different, with Cinderella by LHK Productions opening at The Atkinson tonight; Robin Hood by the SDC opening at Southport Little Theatre on 17th December; and All Souls presenting The Snow Queen at The Atkinson in January. 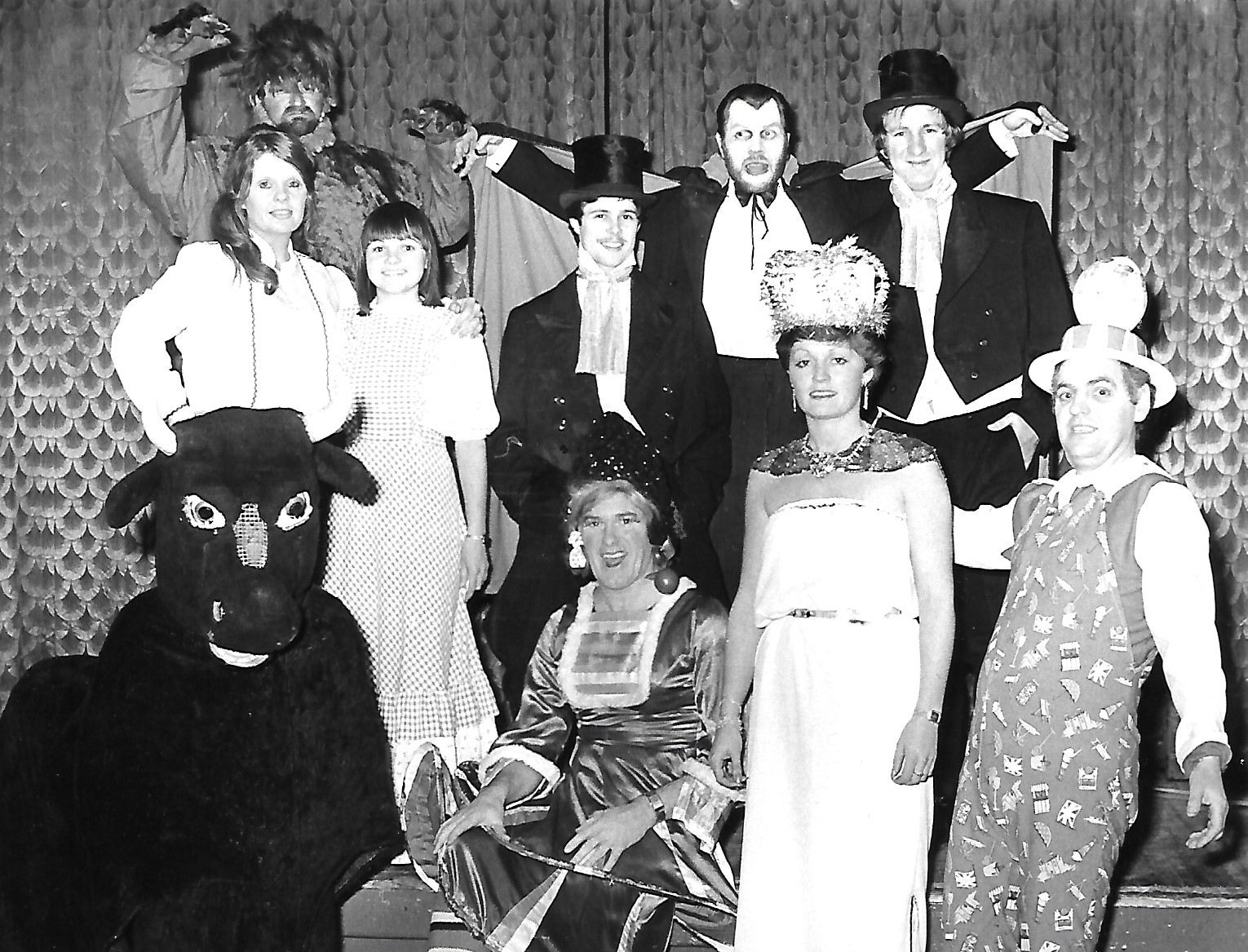 The All Souls pantomime in December 1981

Our first photo shows some of the cast members from the All Souls pantomime in December 1981, complete with Lord Ronnie Fearn, a pantomime cow, and a vampire! 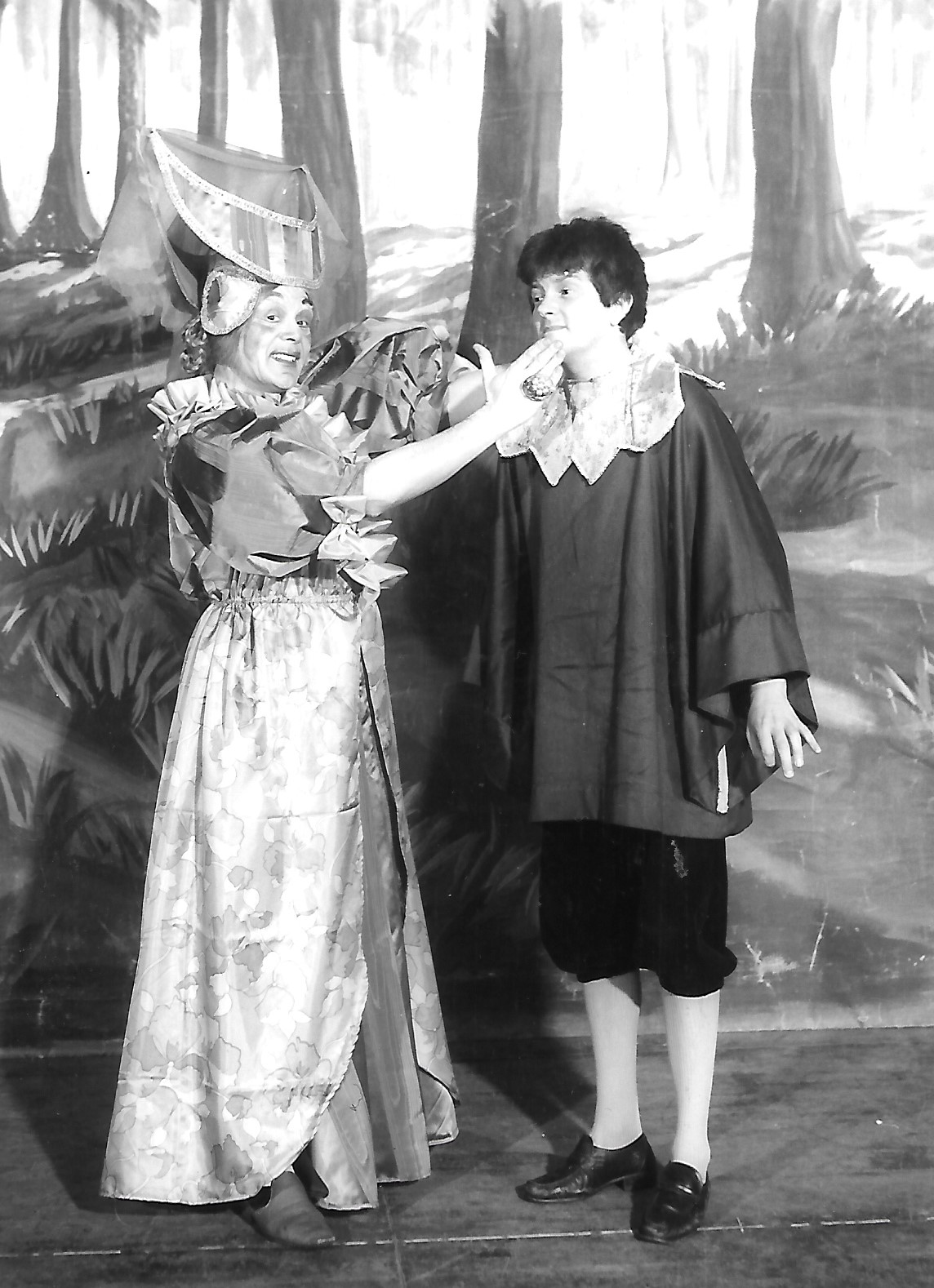 Babes In The Wood: the Southport Dramatic Club (SDC) panto in December 1981, with Ray Mann as the Dame and Philip Greenwood as Harry Hardup

In December 1981, the Southport Dramatic Club (SDC) were performing Babes In The Wood at Southport Little Theatre.

The cast included Ray Mann as the Dame and Philip Greenwood as Harry Hardup.

Do you remember seeing this show? 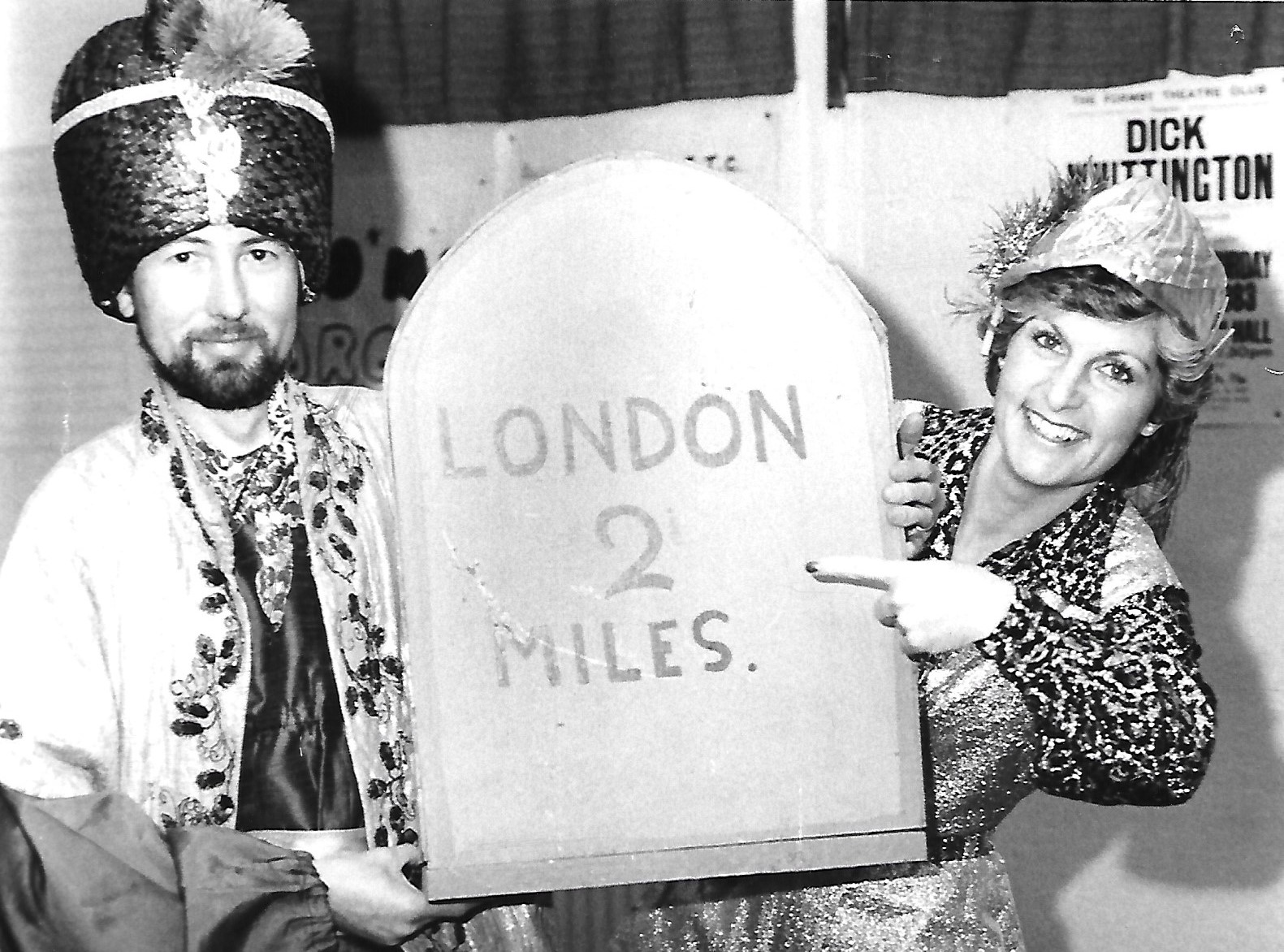 The Theatre Club panto in Formby in December 1982

Many people locally used to head down to Formby to enjoy shows too. This image is from The Theatre Club panto in Formby in December 1982. 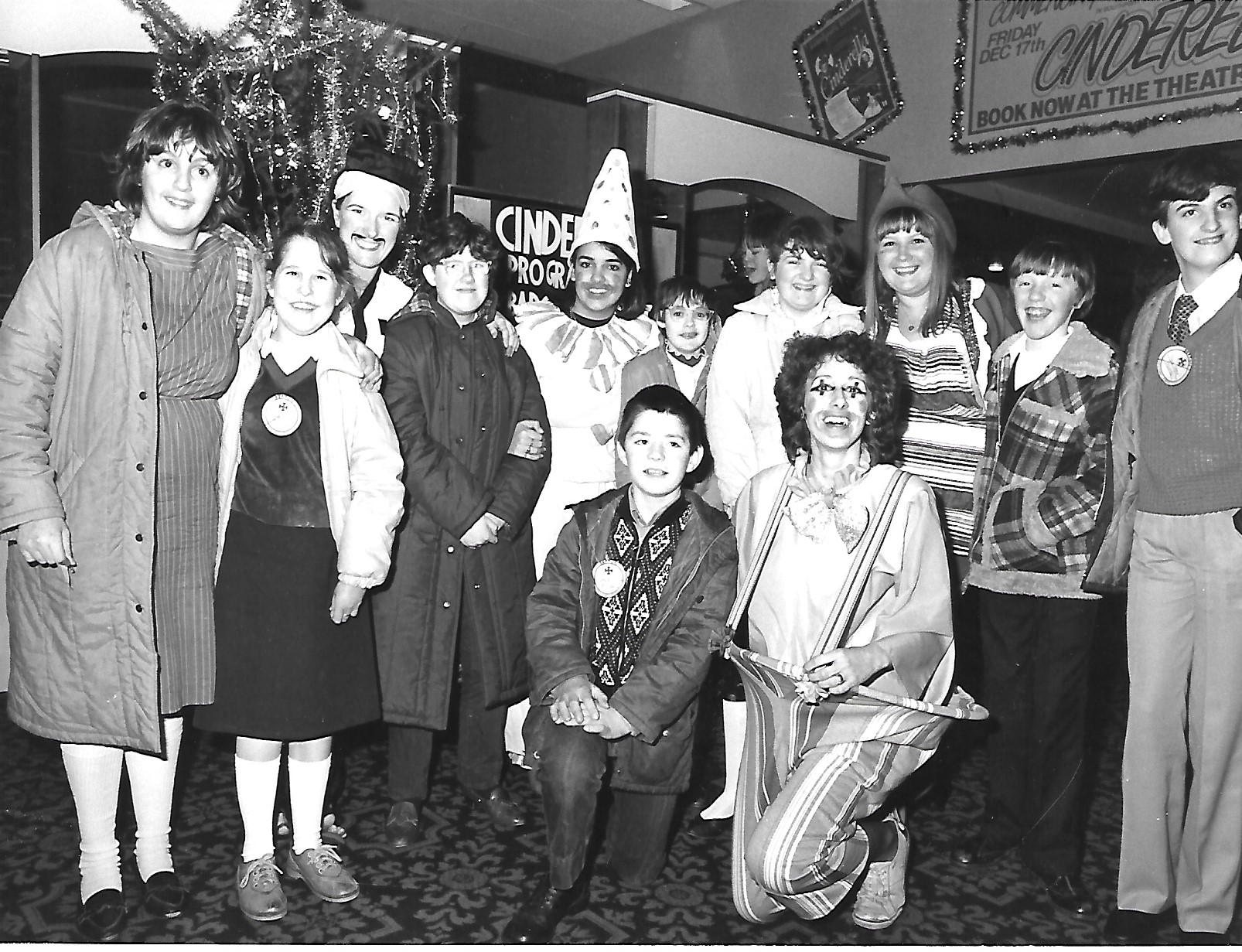 Our final two pictures are from Robinson Crusoe, the SDC panto in 1982. 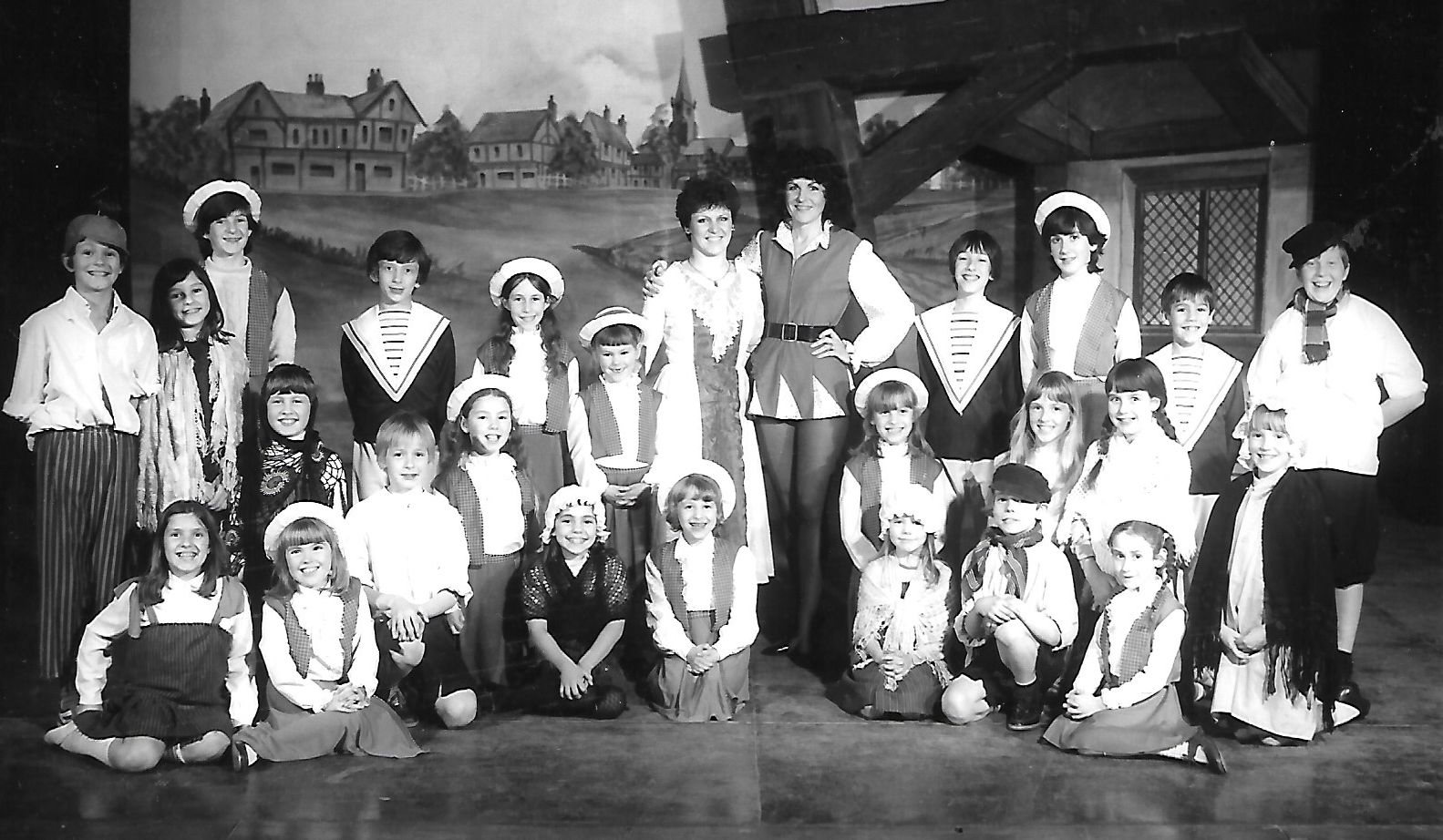 Robinson Crusoe, the SDC panto in 1982

It is great to see the panto tradition still going strong in Southport to this day!

Whichever show (or shows) you are going to see this December and January – we hope you enjoy. 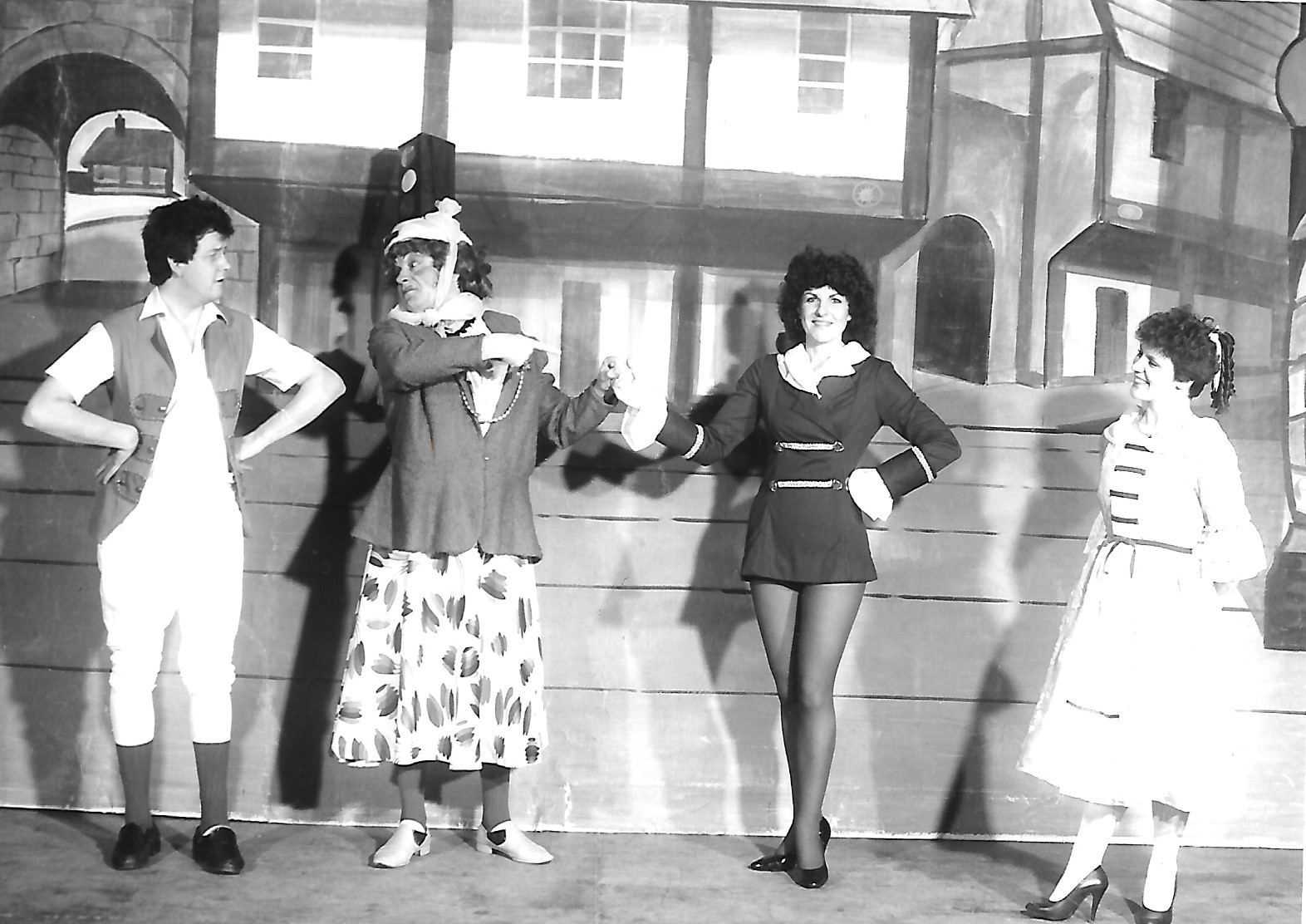 Here are details of this year’s three pantos in Southport:

Claire Sweeney stars in this pantomime at The Atkinson on Lord Street from Friday 10 December 2021 to Sunday 2 January 2022.

Cinderella, her wicked Stepmother, the jealous stepsisters, the loveable Buttons, a dreamy Prince Charming and of course Cinderella’s Fairy Godmother will all be making an appearance onstage.

You can expect to see some famous faces in this traditional panto with a modern twist; accomplished actress, incredible singer and TV personality Claire Sweeney stars as the Fairy Godmother.

Robin Hood has pledged to rid Southport of the dastardly Sheriff of Wigon.

The Sheriff and his band of evil cut-throats kidnap Robin’s mother and her faithful cow, threatening their imminent execution. Can Robin and his band of Merry Men from Hesketh Park save the day?

An old fashioned Panto with all the best singing, hissing and booing bits…and with a modern twist.

All Souls Dramatic Club are pleased as punch to be presenting the post pandemic panto ‘The Snow Queen’ at The Atkinson in January 2022.

Leading the cast in the highly celebrated return of All Souls to the Atkinson are local NODA award winning actors Chloe Hughes, Ian Lawson, Hayleigh Griffin and writer, director and Dame Cliff Gillies.

They are joined by an extensive pool of local talent of dancers, singers and technical team who are preparing this highly anticipated production guaranteed to entertain children and adults alike.

For the first time in 60 years, All Souls had no choice but to cancel their usual January show dates following the success of their previous pantomime Aladdin, one of the last live productions in January 2020 before lockdown.

All Souls Dramatic Club Chairperson John Hardiker said: “We are so happy to be back doing in person rehearsals and meetings and have adapted our procedures in line with guidance issued around amateur theatre.  We can’t wait to get this show on the road!”