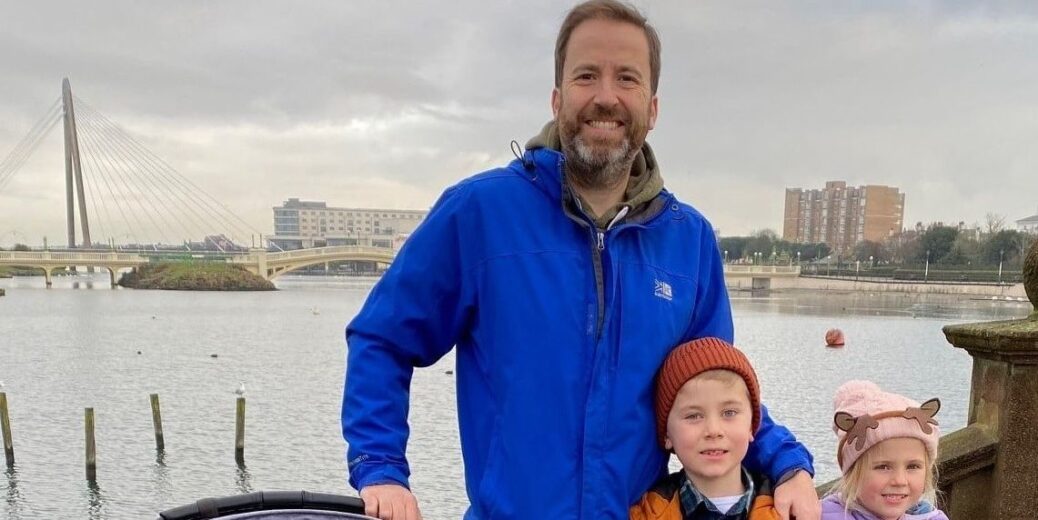 Southport dads are being invited to enjoy a walk and a chat with other dads this Saturday (26th Saturday).

They are encouraged to meet up at 10am by the corner of Dunelm at the seats by the end of the McDonalds car park at Ocean Plaza in Southport.

All those attending will enjoy a walk around Marine Lake before enjoying a coffee / drink from McDonalds.

The event is being organised by local group ID Identity Dads, a new network for Dads and men in caring family roles.

Group founder and dad-of-five Richard said: “Hi there. I’m Richard and I’ve lived in sunny Southport for a shocking 23 years now. I have two grown up kids away at University and three little ones under seven!

“Back in Autumn 2018 I had a simple idea, that would not go away – that I couldn’t be the only man who found it hard to make sense of the whole parenting thing, sometimes rather perplexing and lonely.

“Getting older and slotting into new friendship groups is also much harder for us, it seems.

“The women in our life seem to slot right in at the school gate or at a playgroup rather easily!

“I did a bit of research and in other towns there are dads groups and some really good work going on – but nothing here apart from some very well meaning and undoubtedly very good professional family workers at ‘children’s centres’.  I wanted something that was dads helping other dads – a bit of journeying together if you like.

“We started our playgroup at St Peter’s on the second Saturday of the month and numbers grew to almost 20 dads and their kids. We also had some curry nights – as it was never simply meant to be about the playgroup, but a bit of mutual support overall.

“The statistics of male mental ill health and especially male suicide rates under age 50, were sobering. So I knew we could break down the barriers in a  way.

“The Pandemic came along in early 2020 and it coincided with a busy time personally and professionally for me. So Identity Dads went into hibernation.

“Fast forward to November 2021 and we have started again with playgroups and we have had our first curry night. 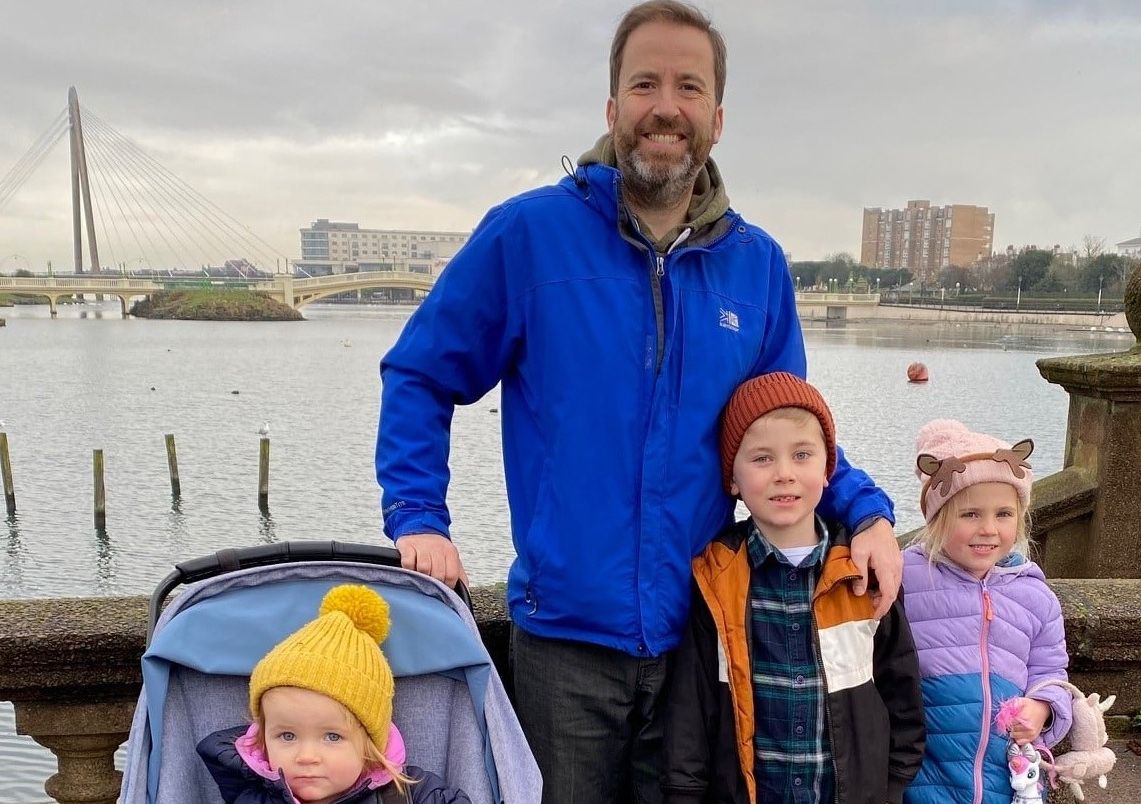 “The second Saturday of the month at St Peter’s, Birkdale 9.30am  is now back on the calendar (see you on March 12th and April 9th etc etc)

“But this Saturday 26th February I’d love to see you for a walk and a chat – because as much as I hate to say it, I do know it’s good to talk and we can feel so much better after a bit of fresh air!

“10am meet by the corner of Dunelm at the seats by the end of McDonalds car park at Ocean Plaza.

“We’ll walk round the lake and then funds allow us to get you a coffee / drink from McDonalds on us!

“If you’d like to reach out on Facebook and say you are coming I’ll look out for you.”