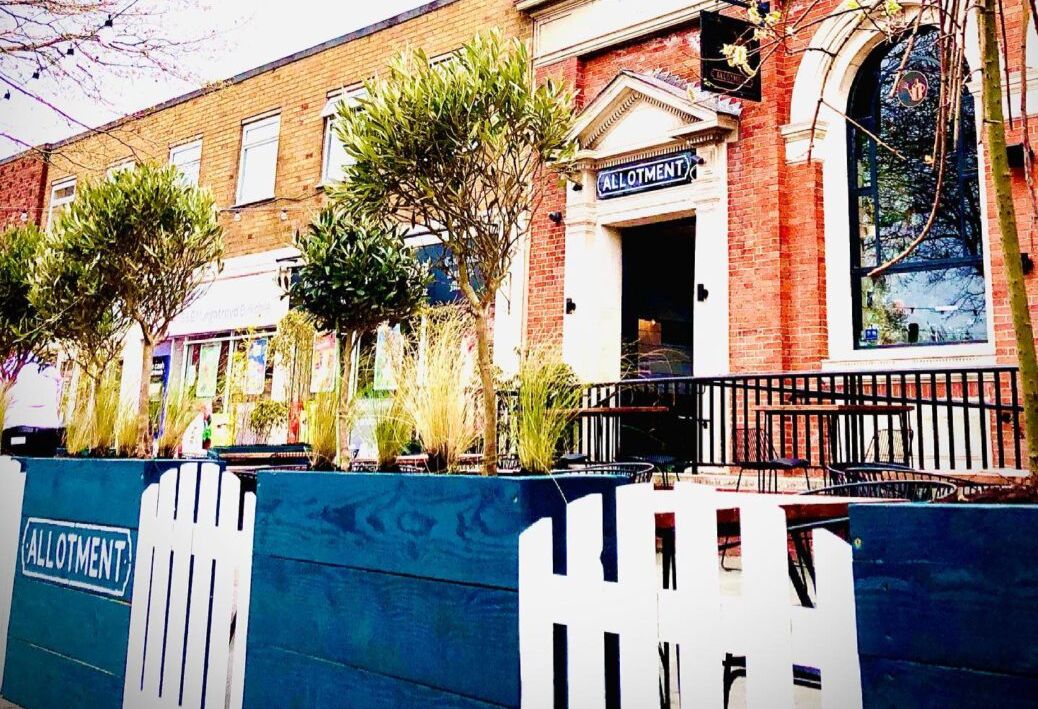 Visitors to the new look Southport Market will be able to devour big American style burgers and loaded fries thanks to popular local restaurant Allotment.

Allotment has gained a huge following since opening in Birkdale Village in Southport just before the start of the Open Golf Championship at nearby Royal Birkdale in 2017.

Since then, owners and best friends Gavin Williams and James Kennedy have got their food off a tee as they look forward to their new venture.

James Kennedy said: “The market is fitted to a fantastic standard and I am sure the residents of Southport are going to love it!

“It is great to be opening with some of the best local traders from around Southport and to be a part of this great new attraction.”

Gavin Williams said: “I am incredibly excited for the future of Southport. With the £38.5m Town Deal funding and the excellent leadership shown by Sefton Council Tourism Service Manager Mark Catherall, I think we are at the start of a huge and very promising rejuvenation of this beautiful town.” 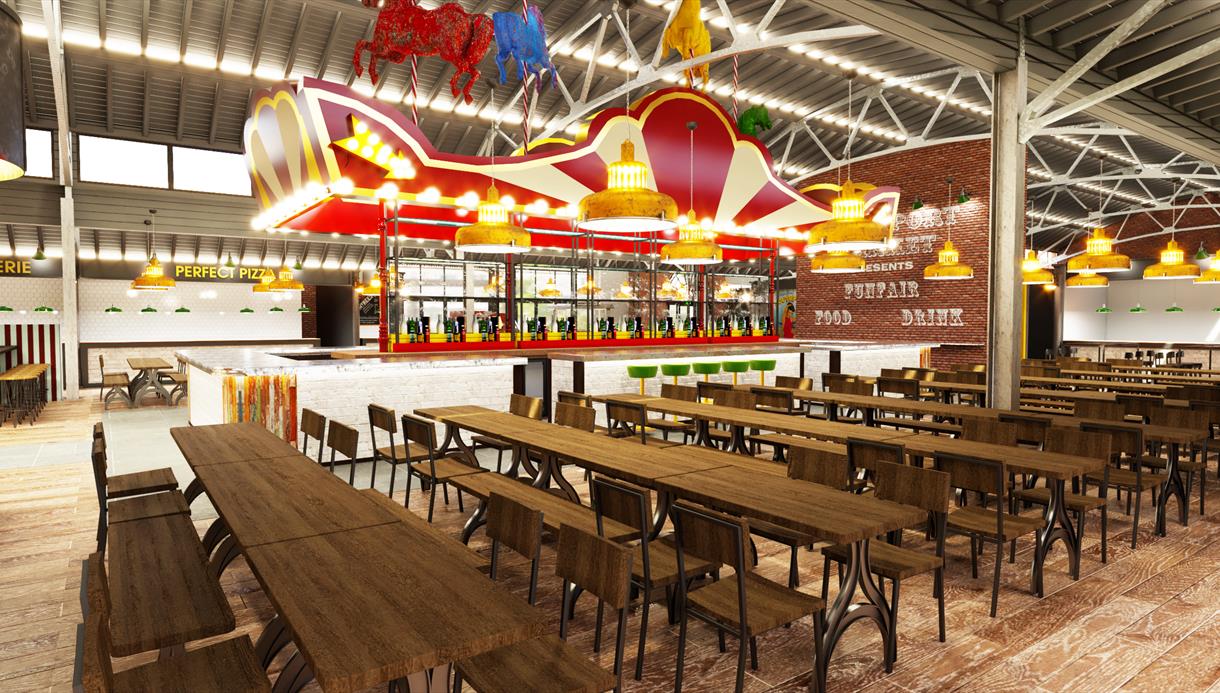 Allotment is a relaxed casual dining, bar and restaurant, located in the beautiful village of Birkdale. The venue specialises in big, bold flavour food and an excellent drink offering.

The menu consists of low and slow food with an excellent offering of burgers, loaded fries, small plates, and what Gavin and James insist are “the best steaks in town”.

The owners have spent a huge amount of time developing the rubs and seasonings that they use in their food, which they describe as “top secret and amazing”!

The story of Allotment began seven years ago. Upon returning from a year of travelling around the World, Gavin was hungry to open a bar and bring some of the qualities he had seen during his time away.

One evening in Manchester, Gavin approached his best friend James, who was then the Manager of Revolution in Manchester, and set upon convincing him that the future was owning their own bars and restaurants. A whole load of hard work, blood, sweat and tears later and the first Allotment, in the Northern Quarter in Manchester, was born.

Four years ago they added Allotment Birkdale to their portfolio and are now excited about their new venture in Southport Market.

They said: “We took confidence that we could provide a difference within the casual dining sector and succeed. Some seven years later, we continue to strive in making Allotment a unique and enjoyable experience for all ages.

“We are incredibly excited about opening at Southport Market.

“When we heard about the market we thought it was a great idea – having frequented Altrincham Market, Mackie Mayor and Baltic Market regularly we know how phenomenal these places are and what they bring to a town. It is the start of a very exciting time for Southport.”

Sefton Council is leading the transformation of Southport Market, on the corner of King Street and Market Street, into an exciting new food, drink and events hub.

Once complete Southport Market will have 11 food and drink units serving up mouth-watering food, supported by fresh produce from Blackhursts Butchers and flexible event and market space.

The new-look Southport Market is on course to open its doors this summer, thanks to the hard work of Sefton Council and partners including builders Medlock and Architect & Interior designers DV8 Design, which specialises in hospitality and commercial transformations.

The building is undergoing its £1.4million redevelopment thanks to £900,000 funding through Southport Town Deal and £500,000 through the Liverpool City Region Combined Authority.

Down and Oot (sizzling Canadian premium steaks and poutine)

King St. Bakery (iconic Portuguese tarts from Lisbon, plus tasty treats from across the UK)