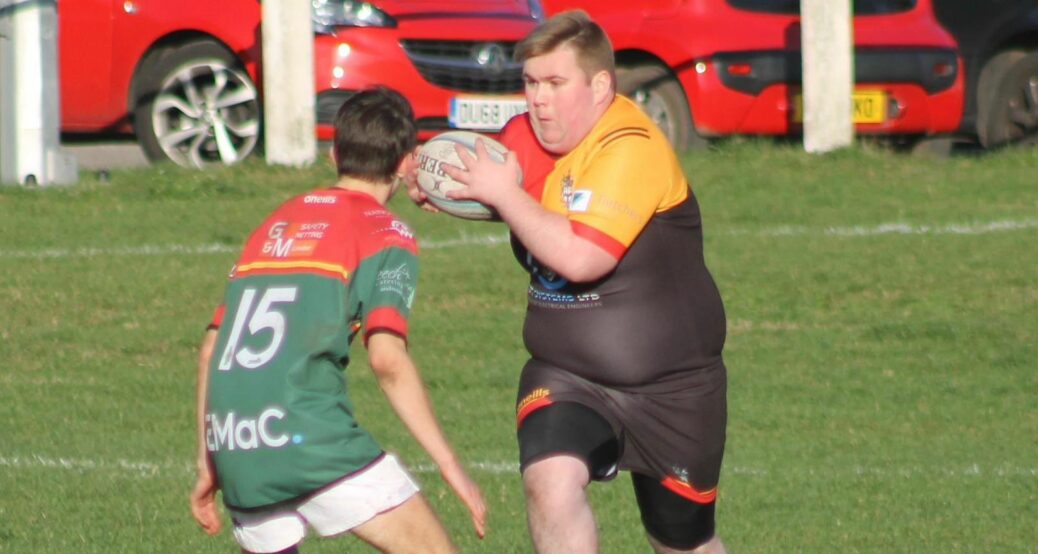 A rugby-mad teenager who has undergone three years of gruelling cancer treatment for leukaemia was given a guard of honour and a standing ovation when he fulfilled his dream of finally returning to the pitch.

Connor Ellerton, 17, was delighted to be back playing for Southport Rugby Football Club’s Colts team as they took on local rivals Sandbach.

He was praised for his incredible “drive and determination” after medical staff at Alder Hey children’s hospital in Liverpool ‘rang the bell’ to signify that he was finally in remission from cancer after years of constant medical procedures.

Just a couple of days later, Connor was back on the pitch with his team-mates at Waterloo Road in Southport, pulling on the famous red, yellow and black shirt.

His Mum, Joanne Ellerton, was in tears as she said: “I can’t thank Southport Rugby Club enough. “They have been amazing in their support for Connor, and for us all. They have been like family.

“All Connor wanted to do was go back to playing rugby with his friends.

“When he came onto the pitch and all the other players stood and formed a tunnel to give him a guard of honour and applauded him on, it was a very emotional moment!

Thank you to Mr Nobel (@LivRugbyRefSoc) and @SandbachRUFC for making Connor’s return to the pitch that extra special as he was given round of applause onto the field of play. pic.twitter.com/8ZDtre1l2A

“It was an amazing reaction from all of them.”

Connor, who lives with his family in Birkdale in Southport, was just 14 years old when he was diagnosed with leukaemia. A former pupil at Holy Rosary Primary School in Aintree, he currently studies at Merchant Taylors’ Boys’ School in Crosby.

Joanne said: “It started around Easter time, when he came down with an ear infection. We took him to his GP, who prescribed him antibiotics.

“It carried on happening, and it dragged on for six months. We kept on going back again and again.

“Then one day he was at school, doing rugby training, and his teacher contacted us to say he was really not himself.

“We picked him up and I said to his Dad ‘I am sick of this happening’.

“Instead of taking him to the GP we took him to A&E at Ormskirk Hospital and asked them for their help.

“Things moved really quickly then. As they carried out tests, we moved on from ear infection, to perforated ear, to leukaemia. It was a real shock. It wasn’t what we expected at all.

“The steroids medication has been really tough on him too.

“But he is in remission now. He has not got the cancer all clear yet, he has to go five years clear to get to that stage. He goes back to Alder Hey Hospital in December, and then after that the gaps between hospital visits and tests will get longer.

“Connor has played rugby for Southport since he was five years old! He has gone from the Minis, to the Juniors, to the Colts. He couldn’t wait to return. 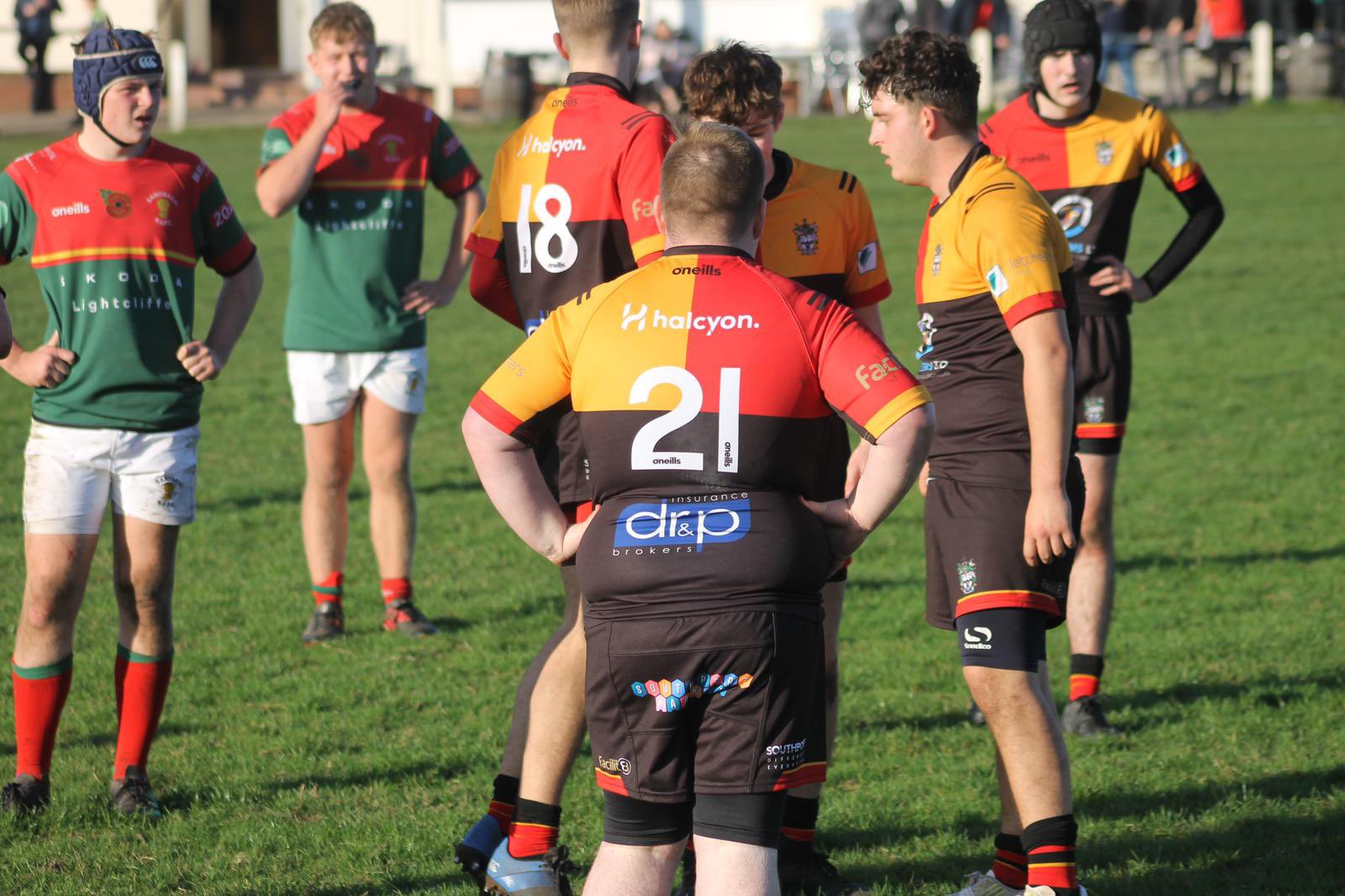 Connor Ellerton, 17, has returned to rugby for Southport RFC Colts three years after being diagnosed with leukaemia

“The thing that really restricted him was his port, which he had in his chest to allow treatments to be made. If the port takes a knock, it can be very serious, so there was no way he could play rugby.

“In March, he kept saying ‘can I have my port removed’? He couldn’t wait.

“As soon as he had finished his last chemotherapy session, he just wanted to play, and the next Sunday, he was back playing rugby again and fulfilling his dream.

“He loved it. Absolutely loved it. He was just delighted.

“He has been desperate to get back to rugby. It has been the thing he has missed the most.

“He has never been away, he has spent a lot of time at the club.

“During the pandemic, when they were staging the Ellis Expedition to raise money for the Southport and Ormskirk Hospitals Charity in honour of Club President Graham Ellis, he raised £1,500 on his rowing machine.

“He has been a frequent visitor to Waterloo Road.

“He is so pleased to be back playing again.

“I just want to say thank you to everyone from Southport Rugby Football Club for all their support during these last three years.”

James Cook, Southport RFC Senior U18 Colts Head Coach, said: “As a club we are delighted to see Connor return to Rugby.

“Connor has great drive and determination that is evident with his endeavours to get back on the pitch; a real credit this young man is, to not only himself, but his family, friends and his Rugby Club.

“We’d like to thank referee Mr Nobel and Sandbach RFC for making Connor’s return to the pitch that extra special as he was given a round of applause onto the field of play.”