The historic dome in the Floral Hall in Southport could be given a new lease of life as a new glass artwork installation in the new Marine Lake Events Centre.

The design could be created through a competition, involving students from Southport College.

Other artefacts from the Art Deco building would also be preserved as part of a heritage display, while other items would be re-used such as old cinema reels being converted into new light installations in the Cafe.

The ideas were revealed as Sefton Council officially submitted its planning application to demolish the former Southport Theatre and Convention Centre and replace it with a ‘market leading’ new £75million Marine Lake Events Centre, plus a Water and Light Show on the Marine Lake in front.

The initiative is being part funded through £33.3million from Southport Town Deal, with the council also set to add a further £20million through prudential borrowing.

The centre is forecast to attract 515,000 additional visitors to the waterfront every year. It will also create 288 jobs, and boost Southport’s hotel and hospitality sector with nearly 60,000 overnight stays from conferences and events.

The Southport Theatre building which surrounds it was added in 1973, with the building officially opened by Hollywood star Marlene Dietrich in a Gala Concert on 23rd May 1973.

The architects behind the scheme, AFL Architects (AFL), said in the application that they are keen to “honour the artefacts from the Floral Hall”.

They said: “The design team is looking to reuse artefacts from the Floral Hall in the interior design of the new building, further developing the Art Deco principles mentioned previously.

“The design team are reviewing the potential to:

“Following the engagements the team have arranged meetings with Stanley High School and met with the Design & Technology and Geography teachers on 14th June. Discussions are ongoing and an event is being planned.

“A meeting has also been held with Southport College which has a large proportion of construction industry students with ambition for further growth in this area.

“Ideas for working together include running a competition to design artwork utilising the glass dome of the Floral Hall and further discussions are taking place over the coming months.” 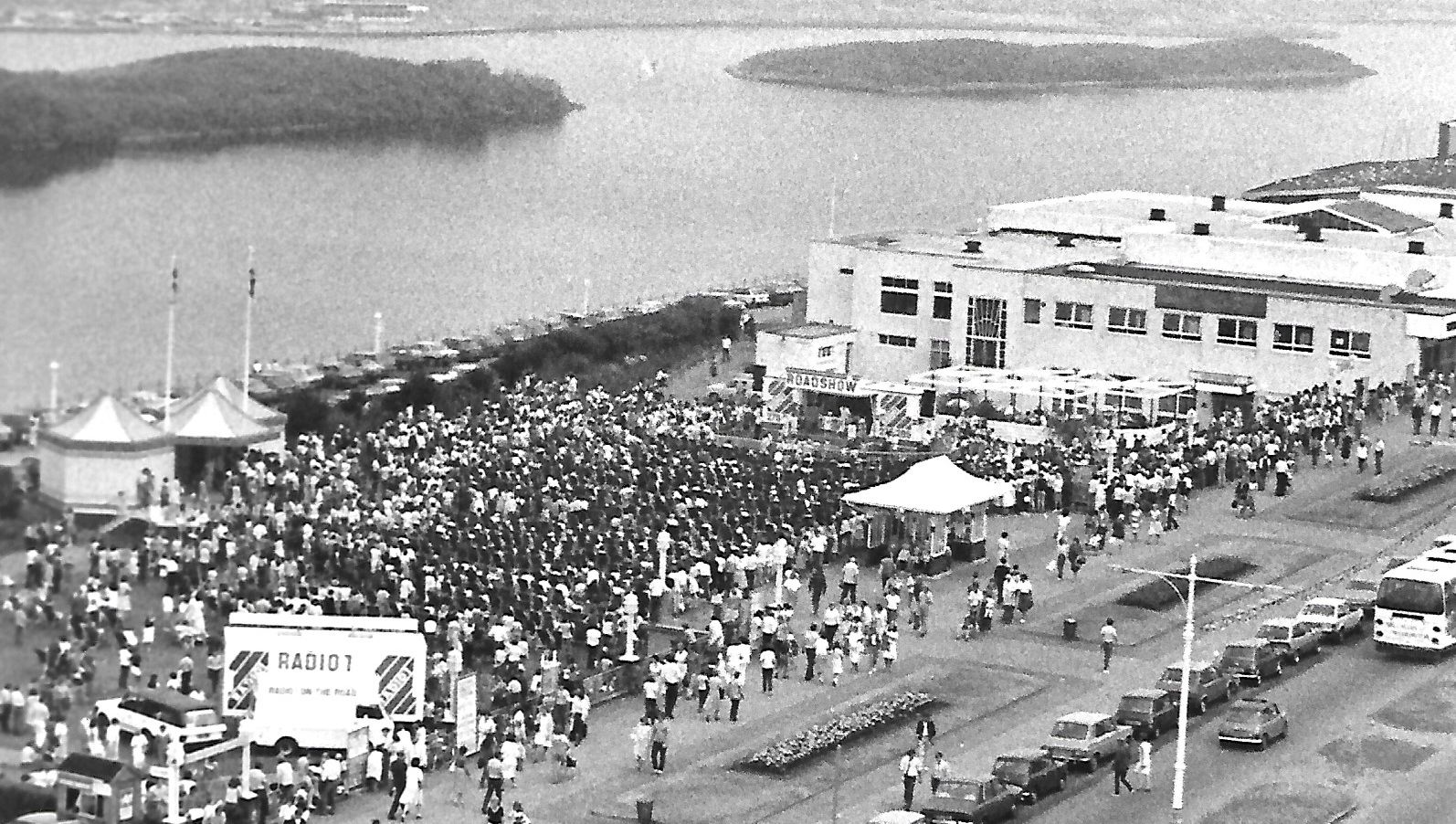 The Floral Hall has been a popular fixture in the lives of generations of local people and visitors over the past 90 years.

AFL Architects wrote: “The Floral Hall Ballroom (built in 1930) is located within the Southport Theatre and Convention Centre.

“It is a non-designated heritage asset that was a prominent part of the expansion of the seaside resort during the 1930s.

“The auditorium retains the original layout and scheme of decoration. However, soon after being opened (1932) it was subject to adaptation and extension.

“Some of the extensions were simply intended to broaden the use of the building, for example a dance hall was added in 1937. Yet, other extensions and alterations were brought forward as solutions to the awkward difference in level between the Promenade and the lower level of the Marine Lake and associated gardens. 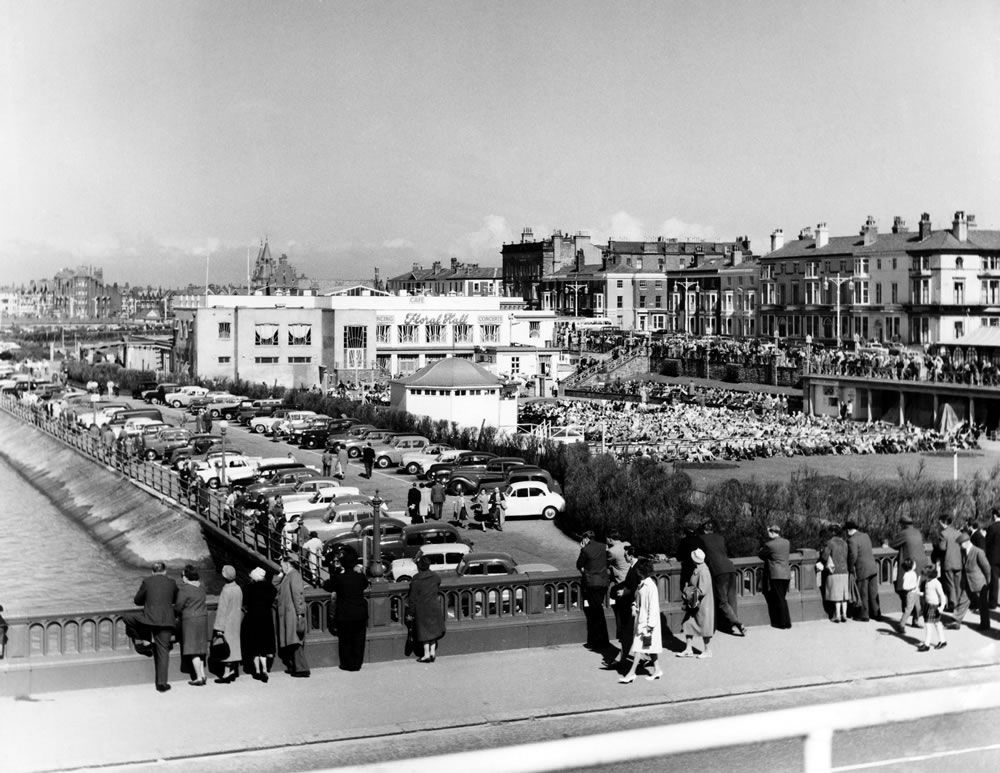 “This inherent challenge of the site has been a recurring theme that has continued to shape the Floral Hall alongside the desire to broaden the appeal and function of the building.

“The Floral Hall is now almost entirely enveloped in later extensions, with only the western elevation remaining largely unscathed. 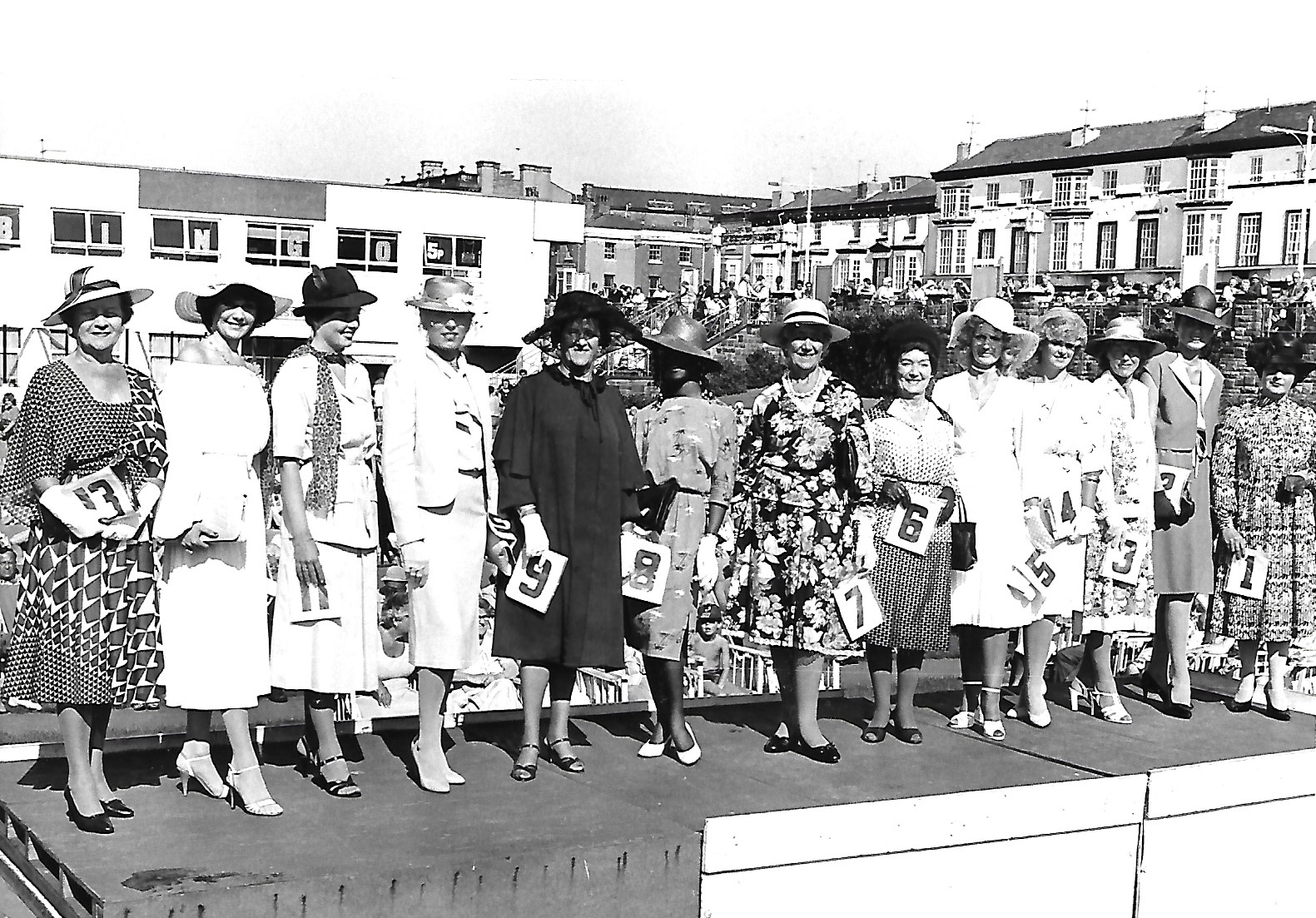 “The site is a key strategic location for Southport, within the town centre the Event Centre and Water and Light Show has the potential to attract large numbers of visitors connecting Lord Street with the Marine Lake and therefore attracting further businesses and investment to the area.

“As a catalyst for growth the event centre also aims to be a precedent to inspire high quality design in the town centre and adjacent Marine Lake surroundings.”

The Promenade was a seafront Promenade in the 19th Century. The Marine Lake was created in the late 19th Century and extended to enclose the proposed site in the early 20th Century. The site is therefore built on reclaimed land and was originally parkland called the North Marine Park. 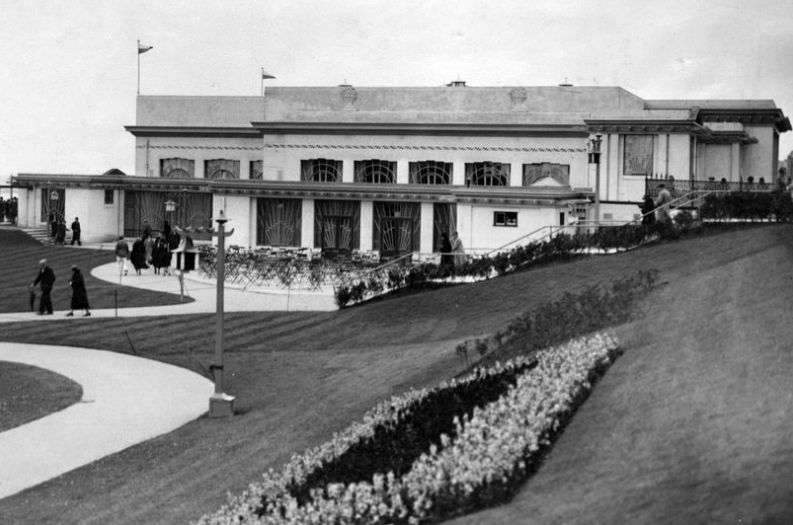 The Floral Hall in Southport

The Floral Hall was built in the centre of the Marine Park and opened in 1932.

Later the Marine Park changed over time, including the removal of the embankment and inclusion of a pavilion, south of the Floral Hall, in the 1950s. The Floral Hall was extended to the South and the Concert Hall added to the North in the 1970s.

The site remained unchanged until the early 2000s when the Ramada Plaza Hotel (now Bliss Hotel) was constructed adjoining the southern extension to support the now named Southport Theatre and Convention Centre (STCC).