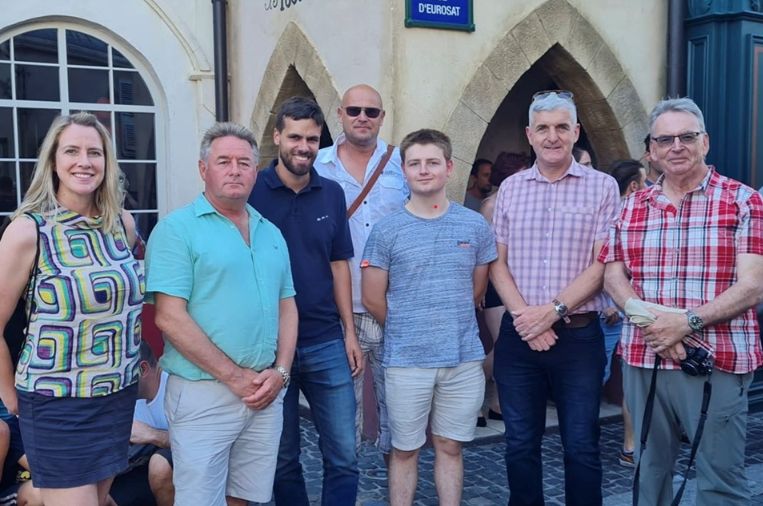 CEO Norman Wallis, a regular visitor to international attractions, said the trip had confirmed the park’s strategy and its confidence in its ambition to become the UK’s first net zero carbon theme park.

Southport Pleasureland, owned by Mr Wallis’ Universal Rides, is actively developing a range of experiences aimed at families, from Viking Golf to a new Dinosaur Park alongside a bigger and better portfolio of rides and entertainment.

He is hoping to work with Sefton Council and Metro Mayor Steve Rotherham and the Liverpool City Region to ensure Southport benefits from the tourism economy the town deserves.

Just some of the world-leading parks visited by the team included Europa Park, Phantasialand and Dino Park International near Hannover.

Europa Park stretches over 95 hectares and features six hotels, a camping ground and a movie theatre.  The park attracts around 5.75 million visitors a year.

Germany’s Dino Park is the largest scientific adventure and theme park and offers visitors the chance to get closer to 230 life-size dinosaur reconstructions, while Phantasialand offers multiple ‘fantastic-world’ immersive experiences and a choice of hotels.

Universal Rides plans world-class, phased expansion at the Southport park, with sustainability goals and family values at its heart.