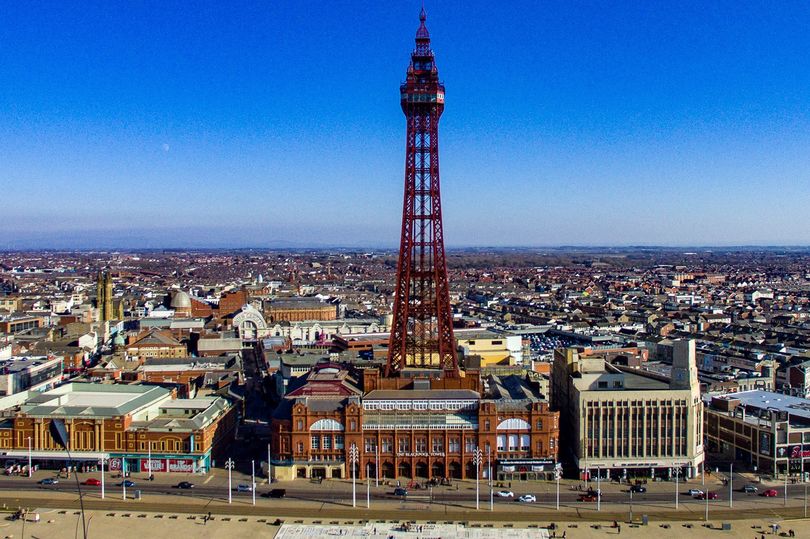 Note: Thank you to everyone who enjoyed our April Fool’s Day story this year! Blackpool Tower is a famous part of Blackpool and we’re pleased to say it’s staying exactly where it is. Wishing a great holiday season ahead for both Blackpool and Southport!

Sensational plans have been revealed to relocate Blackpool Tower to Southport.

The landmark structure celebrated its 125th anniversary two years ago. But bosses in Blackpool now feel that the time is right to head in a new modern direction, while Southport strengthens its Victorian ‘classic resort’ image.

The initiative also aims to strengthen links between the two most famous seaside resorts on the Lancashire coast.

A new hovercraft service, which last ran in the 1970s, will be revived, allowing Blackpool residents to easily visit their former attraction.

Southport was recently awarded £38.5million through Southport Town Deal, unlocking the prospect of tens of millions of pounds in further private investment.

The ambitious Town Deal proposals mainly centre around redeveloping the Marine Lake area and include a new events, theatre and conference centre; a spectacular light show in the centre of the lake; and a transformed Southport Pleasureland.

The centrepiece of this will now be moving and rebuilding the 380-ft high Blackpool Tower on the island in the centre of the Marine Lake to improve Southport’s visibility and make a statement around the region.

The tower, which was constructed in 1894, will complement the adjacent light show. It will take engineers a year to remove and rebuild the tower, with a grand reopening planned for 1 April, 2022.

A number of new retail and hospitality units will be created around the structure.

This will include a new drive-through Burger King, which people can walk to via a new walkway to the island constructed using Southport’s famous red tarmac, or drive-through by boat.

The scheme has been made possible through £40million funding from the government’s All Party Regional Investment Locality For Overseeing Outward Linkages.

Government spokesperson Flora Pilo said: “We are excited to support plans to relocate Blackpool Tower to the Marine Lake in Southport.

“People standing on the beach in Southport have been able to look across the bay and see the tower, which looks close enough to walk to – now they will be able to enjoy a much closer view of it.

“This will help to strengthen the links between two famous Lancashire resorts and help Blackpool to set a new direction for its hospitality offer.

“It will also provide a new, visible landmark in Southport to attract visitors from miles around the region, something which has been sadly missing from the town since the tragic demolition of the famous gasometer in Blowick in 2009.”