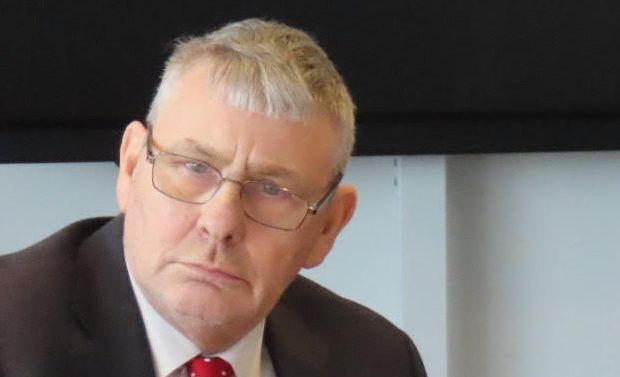 Sefton Council is saddened to learn of the passing of sitting council member Cllr Gordon Friel.

Cllr Friel, who served on Sefton Council since being elected to represent Lincare Ward in 1994, sadly passed away at the age of 69 yesterday (Monday, July 11th.)

He was a well known face among the local authority and served on both the Licensing and Planning committees during his time representing Sefton.

In a tribute today, Cllr John Fairclough, deputy leader of Sefton Council, said: “A respected councillor Gordon was first elected in May 1994 and has faithfully represented Linacre ward for the last 28 years.

“Gordon was a former union convener (rep) at the Jacobs factory in Aintree and has faithfully represented Linacre ward for the last 28 years. Gordon represented the interest of Sefton residents on boards and in many other roles during his time as an elected member.

“He will be sadly missed by both colleagues officers and those who knew him. Our thoughts are with his family at this time.

“I will remember Gordon as always smiling.”