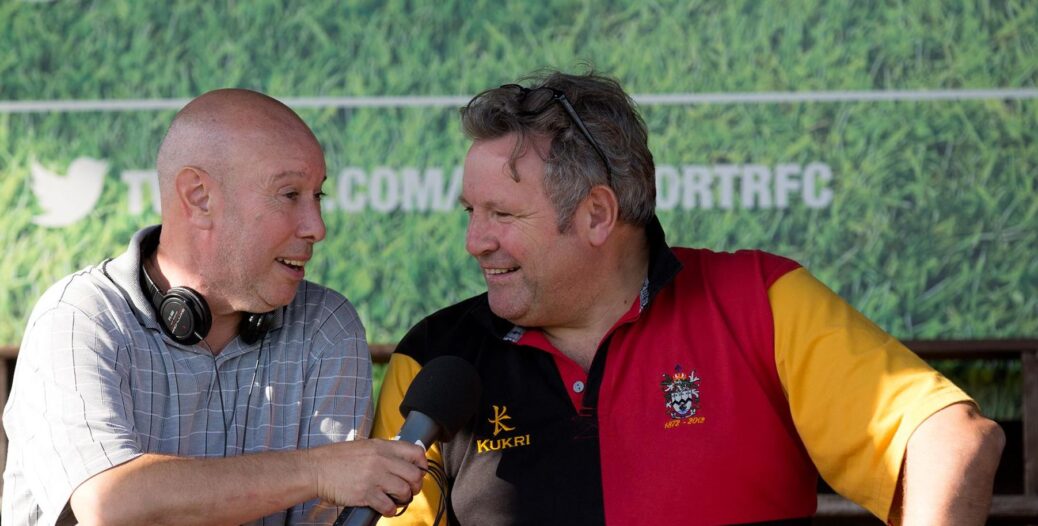 A Dad-of-three has revealed how his bucket list is to raise thousands of pounds for his local hospitals and raise awareness of his beloved rugby club.

Graham Ellis, president of Southport Rugby Club in Merseyside, has been given just months to live after doctors at Queen Elizabeth Hospital Birmingham turned down the possibility of a life-saving liver transplant.

Graham has now been transferred to Aintree University Hospital in Liverpool where plans for a palliative care package are being put in place before Graham can return to his home in Southport to spend time with his wife, Anne, and three children.

But first, he has a polar expedition to take on.

Graham said he is so grateful for the care he has received for the NHS that he wants to use his remaining time to raise as much money as he can for the Southport and Ormskirk Hospitals Charity.

He is leading his rugby club in a virtual trek from Southport to the South Pole, covering 16,000km in a joint effort between players of all ages.

“I fought the good fight, I have had a good innings.

“I thoroughly hope that the end will be as painless and as peaceful as possible.

“It is not the ending I would have hoped for, but it is not an unhappy ending.

“I don’t want people to be sad for me, be glad.

“The staff at Aintree University Hospital are doing what they can to put palliative care in place. Nothing is too much trouble for them. I am very well looked after here.”

The idea for ‘The Ellis Expedition’ from Southport to the South Pole came from senior player and former Club Captain Colin Toohey.

Graham said: “I am absolutely humbled by Colin’s idea for the challenge.

“We were looking to do something as a big thank you to the NHS and to show how the club bonds together in adversity, and doing something within the community.

“Then Steve Olive, the former president, phoned me and said ‘I would like to put something to you’. He said ‘we would like to do this 16,000km expedition and dedicate it in your name’.

“I said I am absolutely honoured. It will be my swansong.

“The focus will be to help the NHS.

“The NHS has saved my life twice now, by seconds.

“I cannot fault the doctors, the nurses, for their dedication, their humour, their skill.

“I know there are a lot of people at Southport Rugby Football Club too who work for the NHS or have been helped by the NHS so this challenge to raise money for the Southport and Ormskirk Hospitals Charity means a lot to all of us.”

How to get involved: