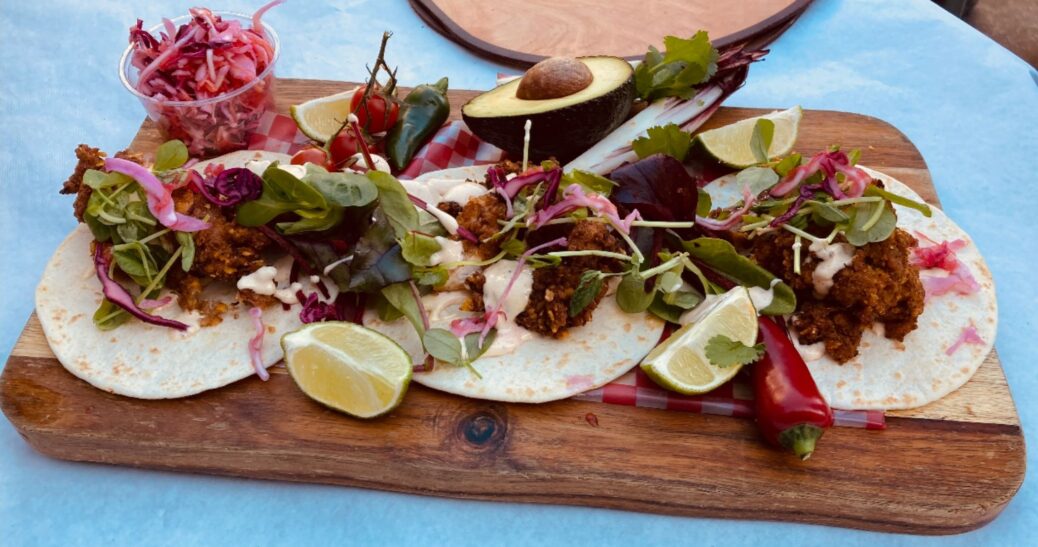 The very best of Mexican street food with an American twist is coming to the new look Southport Market – along with a new way of cooking tacos which has become a sensation on TikTok and Instagram.

Hector’s Mexicana is the brainchild of renowned local chef Paul Moore, who has developed a fine culinary reputation at local restaurants including The Legh Arms at Mere Brow.

He is excited about using the excellent local produce in the area to create his dishes. Among his suppliers will be Blackhurst’s Butchers, which has been at Southport Market for nearly half a century.

Visitors will be able to enjoy an array of fresh, tasty tacos and spicy burritos.

They will also be able to enjoy a Tex-Mex experience with special dishes such as Paul’s Gringo Sausage & Mac.

Paul said: “I think the new Southport Market is really fantastic, it is looking really good in there!

“Southport needs something really new and exciting to look forward to after the year we’ve all had.

“Hector’s Mexicana is going to be serving Mexican street food, with an American twist to it.

“We are going to be cooking dishes such as burritos, tacos, mac and cheese, roasted corn on the cob, pulled pork and more.

“We are also doing birria de res tacos, which have become extremely popular.”

Birria de res tacos is a Mexican dish that’s now ubiquitous on TikTok and Instagram. What started trending with Los Angeles’ Latin community now has people coast to coast, from all walks of life, clamouring for a bite of birria.

Birria has garnered lines around the block, hundreds of millions of views on social media, and has been added to many higher-end Mexican restaurant menus.

Birria is a meat stew bathed in a broth of chiles and spices, giving it a deep, red hue. Birria tacos feature tortillas filled with the stew’s tender, juicy meat. Birria tacos are served with the broth from the stew, on the side, topped with onions and coriander. The tacos are dipped in the consommé, making for a multisensory gastronomic experience that people can’t seem to get enough of. 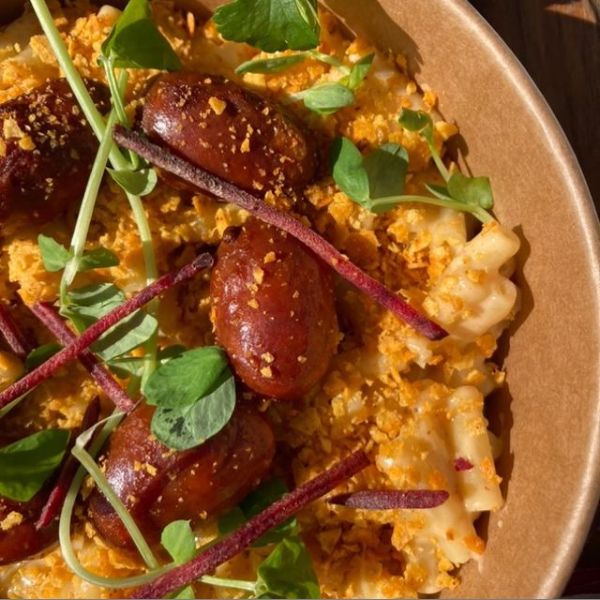 Gringo Sausage & Mac with chorizo sausage, one of the dishes by Hector’s Mexicana at Southport Market

Paul can’t wait to get started.

He said: “I have been a chef all of my life.

“I have moved all over the country cheffing.

“Recently I have been Head Chef at the Legh Arms, one of the busiest gastro pubs in the North West.

“I love Mexican food. I have been there a couple of times and really enjoyed it.

“I have also been to places like Devon and other places along the coast where they have really good Mexican street food stalls. It is great to be able to bring something quite special to Southport Market.

“We will also be using the very best local produce.

“We will be using Blackhurst Butchers in the market, and all the best veg suppliers.

“We are very lucky. We grow the very best vegetables ijn the country right on our doorstep.”

Sefton Council is leading the transformation of Southport Market, on the corner of King Street and Market Street, into an exciting new food, drink and events hub.

Once complete Southport Market will have 11 food and drink units serving up mouth-watering food, supported by fresh produce from Blackhursts Butchers and flexible event and market space.

The new-look Southport Market is on course to open its doors this summer, thanks to the hard work of Sefton Council and partners including builders Medlock and Architect & Interior designers DV8 Design, which specialises in hospitality and commercial transformations.

The building is undergoing its £1.4million redevelopment thanks to £900,000 funding through Southport Town Deal and £500,000 through the Liverpool City Region Combined Authority.

Family-run Blackhurst Butchers, which has been in the market for nearly 50 years, recently moved to their new unit at the front of the market. They will be joined by:

Down and Oot (sizzling Canadian premium steaks and poutine)

King St. Bakery (iconic Portuguese tarts from Lisbon, plus tasty treats from across the UK)