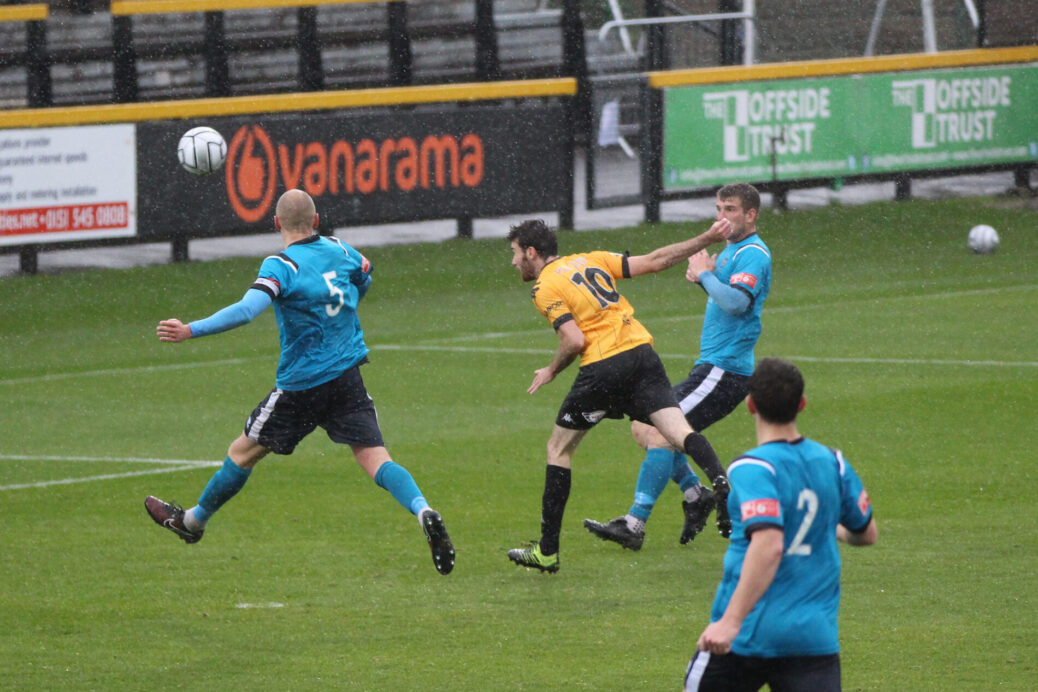 Southport Football Club matches and other professional sport in England can still go ahead behind closed doors, despite a new national lockdown announced by Prime Minister Boris Johnson tonight.

The Sandgrounders’ next fixture is at home against Darlington this Saturday (9 January).

Exercising outside is allowed once a day, but venues such as gyms, tennis courts and golf courses must close.

People living in England have this evening been told to stay at home and schools and colleges will shut for most pupils from Tuesday (5 January).

On Monday, the UK recorded more than 50,000 new confirmed Covid cases for the seventh day in a row.

Following Monday’s announcement by the prime minister, this week’s sporting fixtures in England are set to go ahead as planned.

In football, the Carabao Cup semi-finals are being played on Tuesday and Wednesday, while the FA Cup third round – which has 32 fixtures spanning four days – starts on Friday.

Earlier on Monday, Rochdale chief executive David Bottomley said he believes it is “inevitable” that the EFL will have to temporarily suspend fixtures because of rising coronavirus cases.

Seven of last Saturday’s EFL games – and 52 across the season – have been called off as teams are affected by the virus.

Four Premier League matches have also been postponed this season because of coronavirus cases.

What does the new lockdown mean for sport in England?

You can exercise in a public outdoor place: