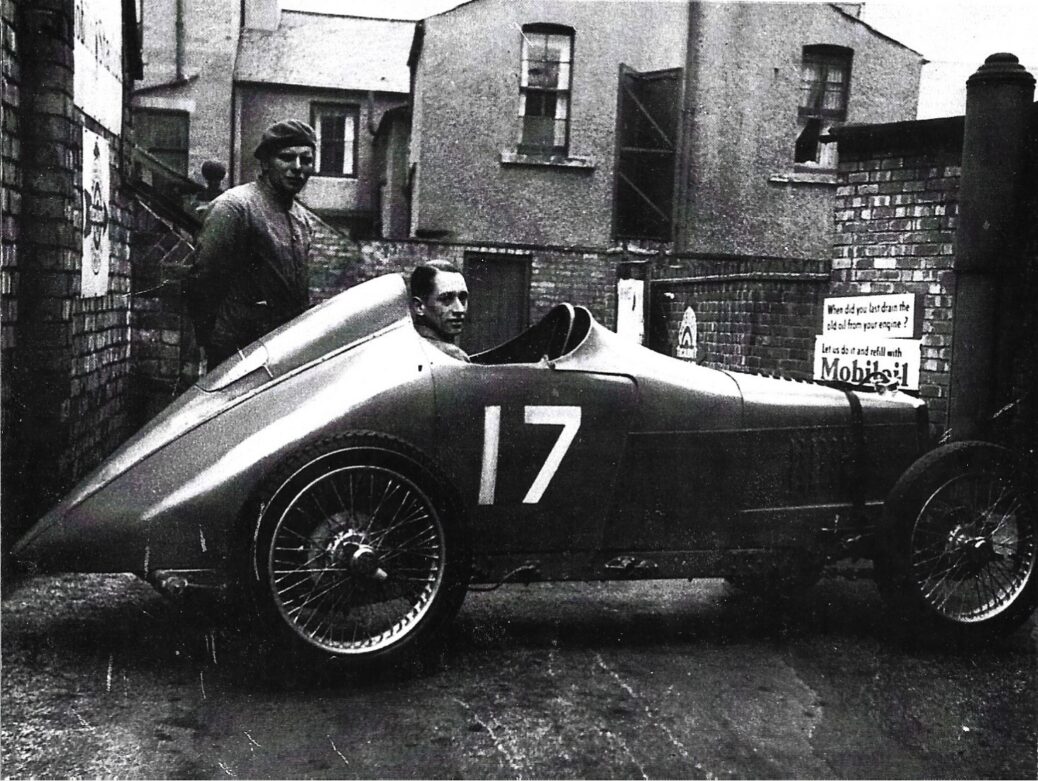 A blind motor racing enthusiast has spent the past four years restoring a stunning MG car which raced in the 1933 Monte Carlo Rally – and is appealing for your help to complete it.

Nev Churcher, based in Gosport, Hampshire, has invested months indulging in his passion of restoring one of the most iconic cars in history, the MG Type J3 Midget, despite his wife agreeing with the warning that he may be ‘too old, too broke and too blind’ to take it on!

There were only 22 of the MG J3 Midget cars ever made. They were specifically aimed at the racing fraternity and were sold at the time for £299 10s 0d.

Now, in a ‘Chitty Chitty Bang Bang’ type revival, the historic car, which was built in 1933, could soon be driving again later this year.

Before that happens, Mr Churcher is eager to discover a Southport Motor Racing Club Winged Badge, which the car wore proudly all its working life. 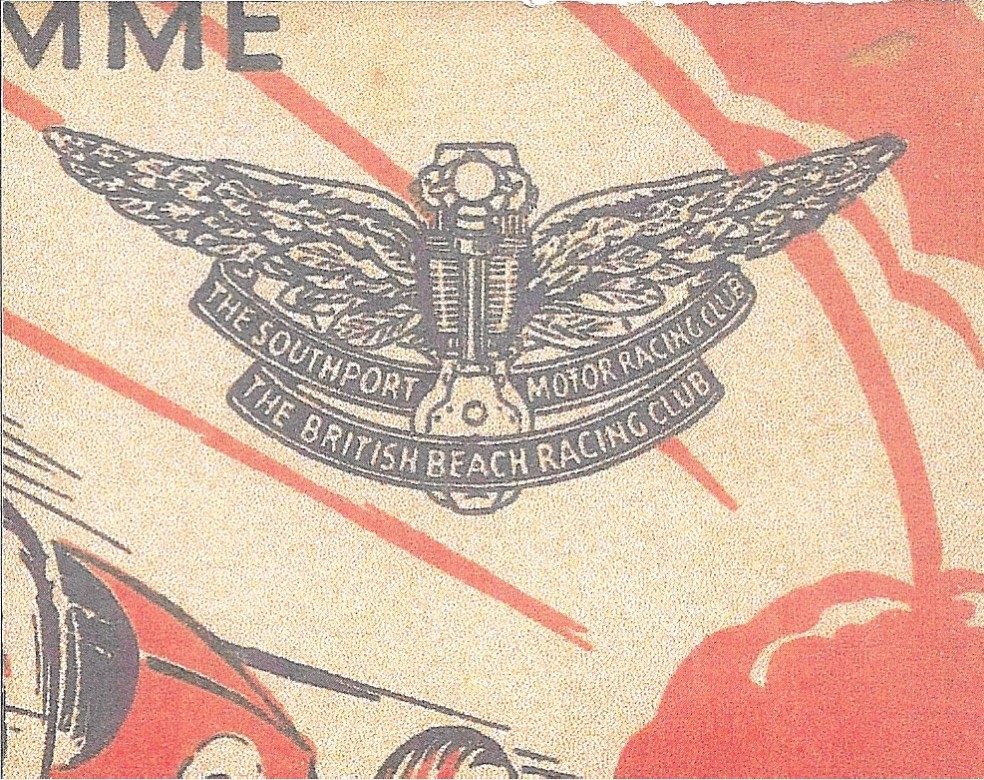 The handsome Southport Motor Racing Club Badge, which Nev Churcher is keen to obtain to place back on the front of his MG J3

The MG was once a truly exciting sight in Sunny Southport, racing across the golden sands during the 1930s  – happier times before the outbreak of World War Two.

“Unfortunately, when I built my house in the 1970s it had to be sold and I thought I would never get another.”

Mr Churcher led a very successful career as a social architect, designing mostly schools and nurseries before his retirement. 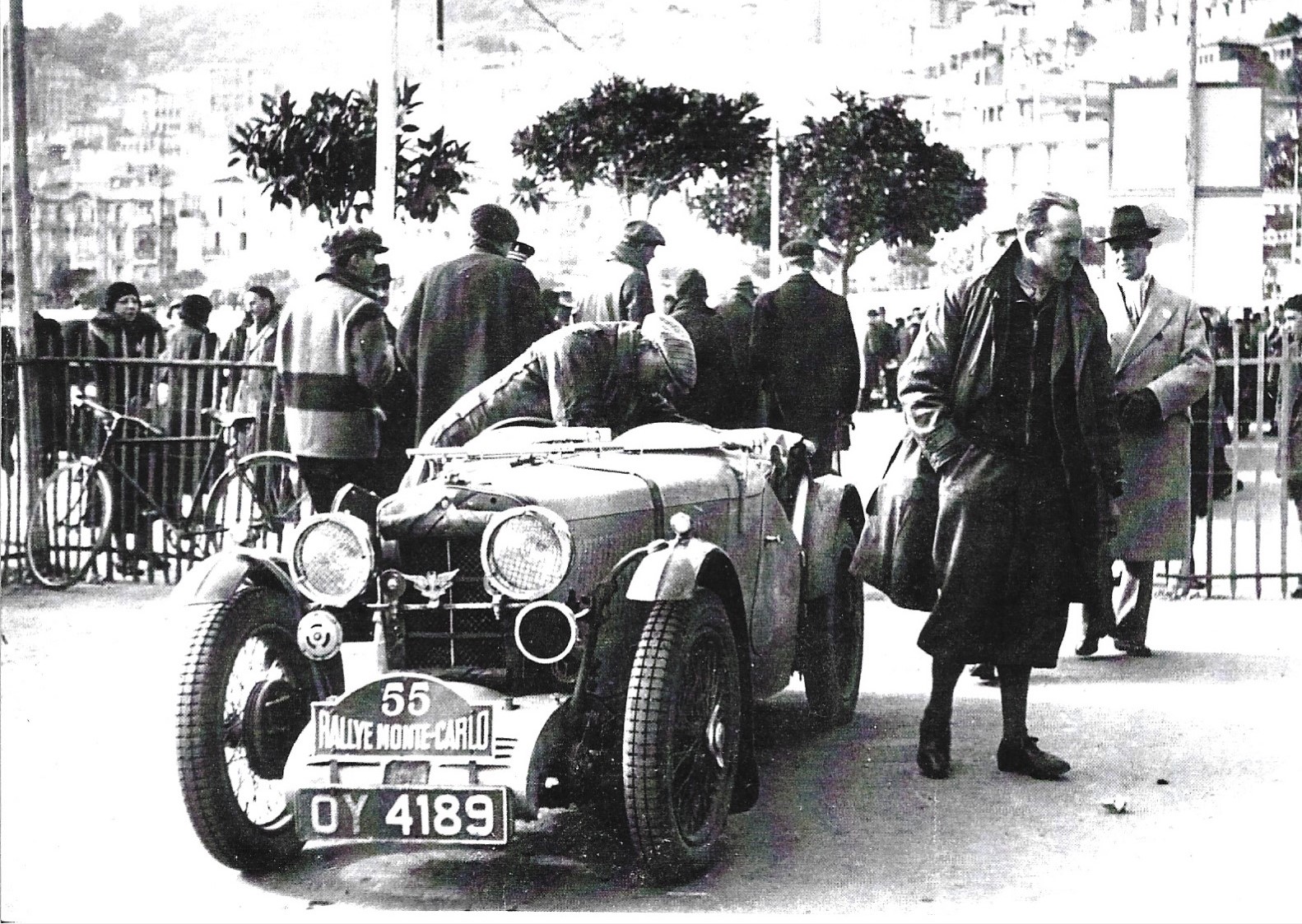 The MG J3 in January 1933. Platt and Archer arrive in Monaco after 2,000 miles of snow and ice from John O’Groats – the worst weather for many years. Note the winged badge in front of the radiator. This is the Southport Motor Racing Club Badge which Nev Churcher is keen to obtain. Mr Platt was an officer of the club, and the car went on to win many events at Southport

His passion for motor racing and for his beloved MG J3 Midget cars never waned. But he never thought he would get the chance to be close with one of the rare vehicles again, until a surprise phone call six years ago.

“He said he had found a J3 and was going to make me jealous!

“This he did, over a period of a year, before he got cancer.

“One day I received a cryptic note that just said ‘the game is up now – are you too old, too broke and too blind to take on the car’? 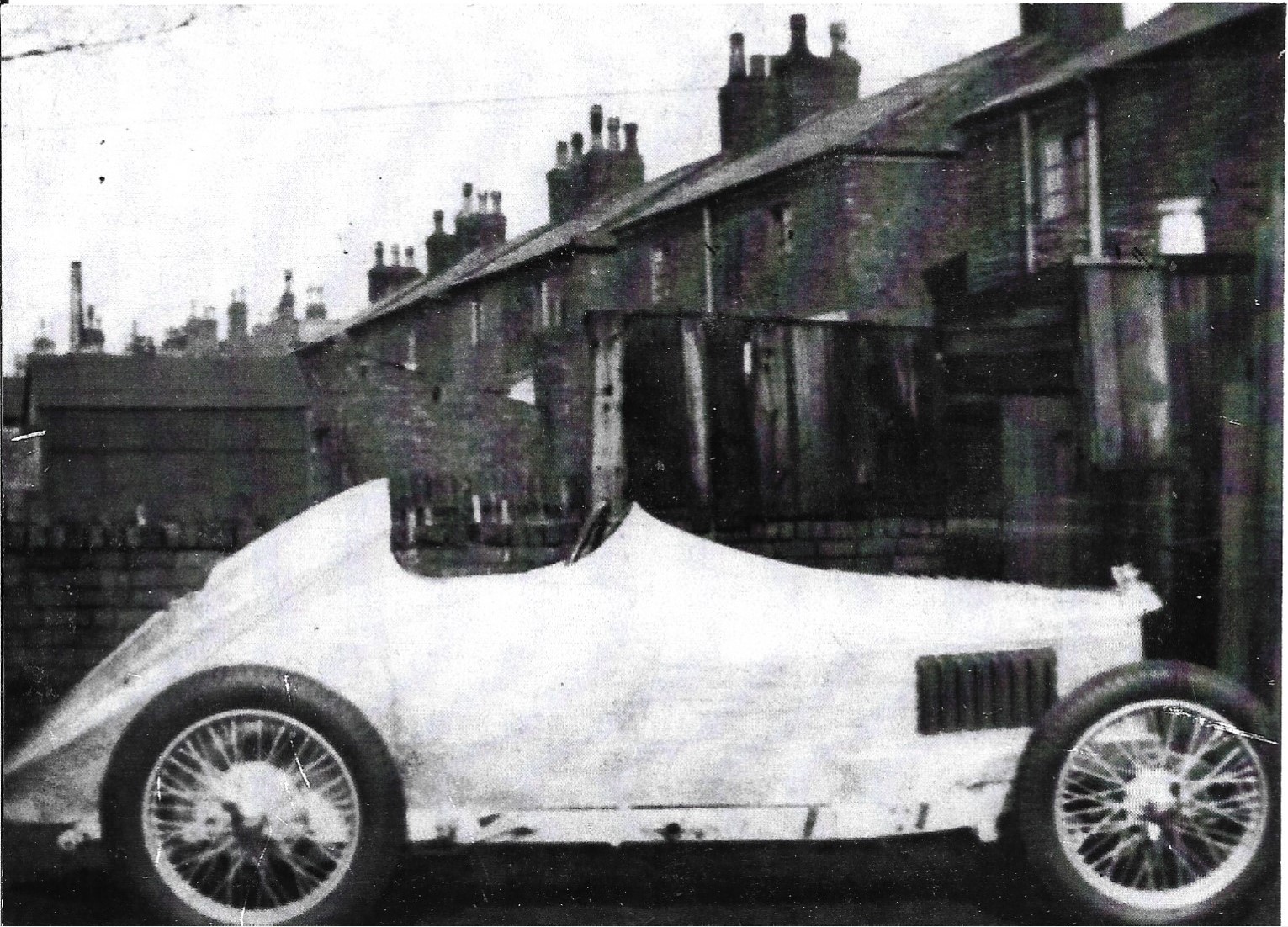 The MG J3 single seater conversion outside the workshop behind houses somewhere in Southport where it was looked after. Photo by Nev Church

“I have struggled to afford to do it, and have had to find ways to do things with my limited sight, but we are nearly there!

“The car was first owned by Manchester businessman W.T. ‘Bill’ Platt of Saddleworth. 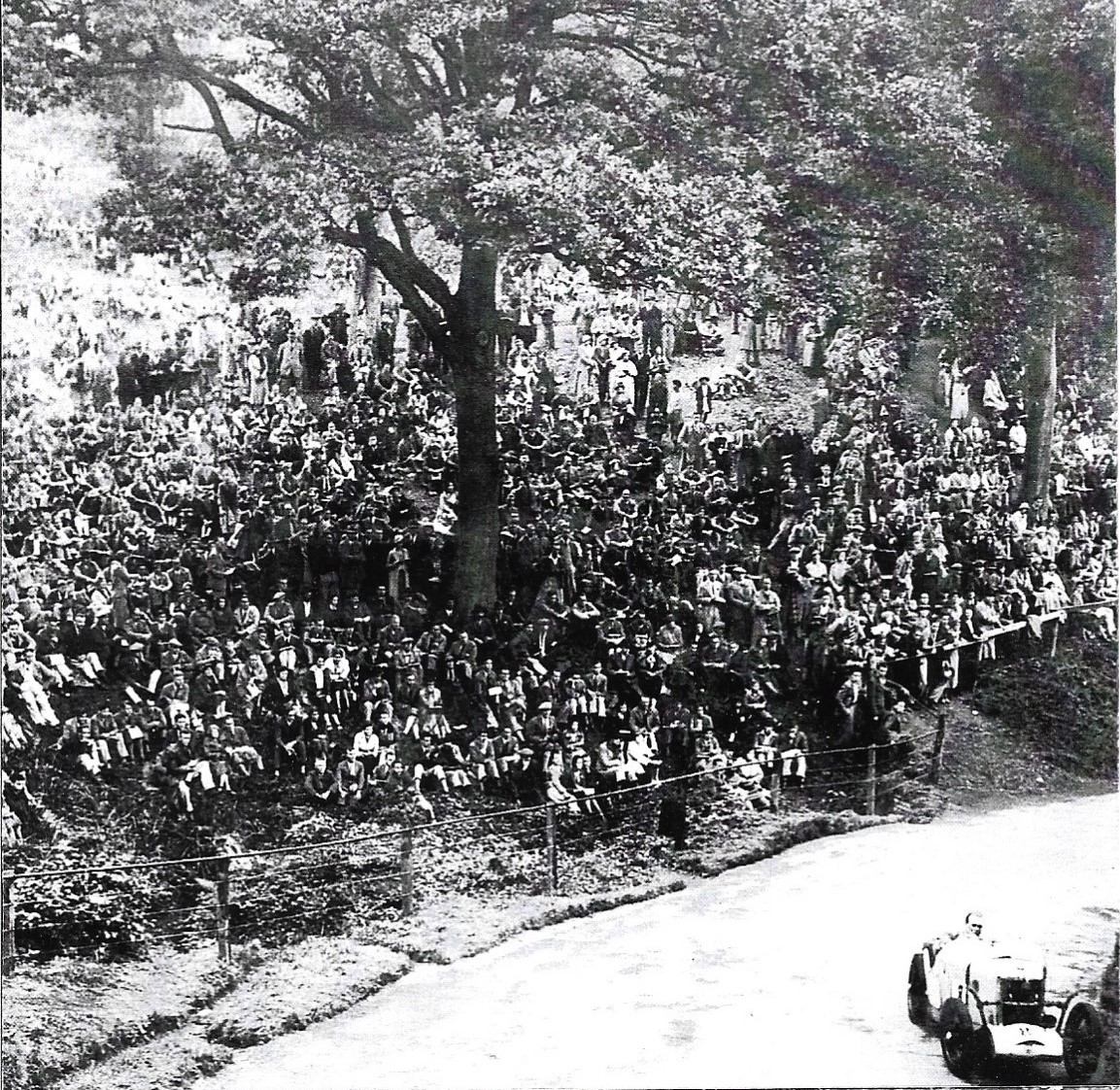 The MG J3 in Summer 1933. Look at those crowds! Bill Platt competed at the Shelseley Walsh Hill Climb near Worcester. On both occasions it was held in 1933. Amazingly he set an identical best time of 54.20 seconds on both occasions! Photo by Nev Churcher

“It then passed to garage owner Roy Jackson, who won the 50 Mile Race on the sands.

“It was then turned into a single seater by a Mr G. Highley who won many races up to the Second World War.

“It lay dismantled with one family until 2015.

“Now it will run again by August in near perfect restored condition. 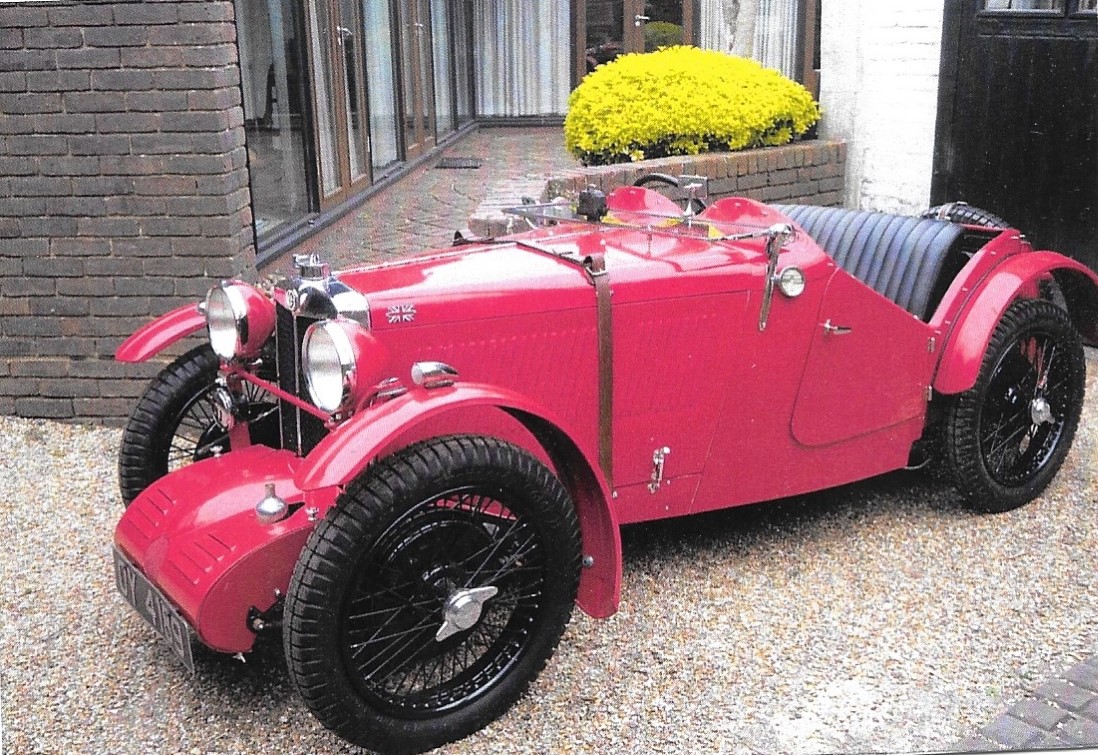 The MG J3 supercharged Midget as it is now, standing after four years of restoration work by Nev Churcher

“I won’t be able to drive it, but kind friends are keen to drive me about and I can drink all I want!

“My one big need is to find a Southport Motor Racing Club Winged Badge which it wore proudly all its working life.

“I am sure there must be some in garages, sheds, drawers or attics somewhere in Southport!”

Do you know of any Southport Motor Racing Club Winged Badges for sale? Please email Andrew Brown at: MediaAndrewBrown@gmail.com 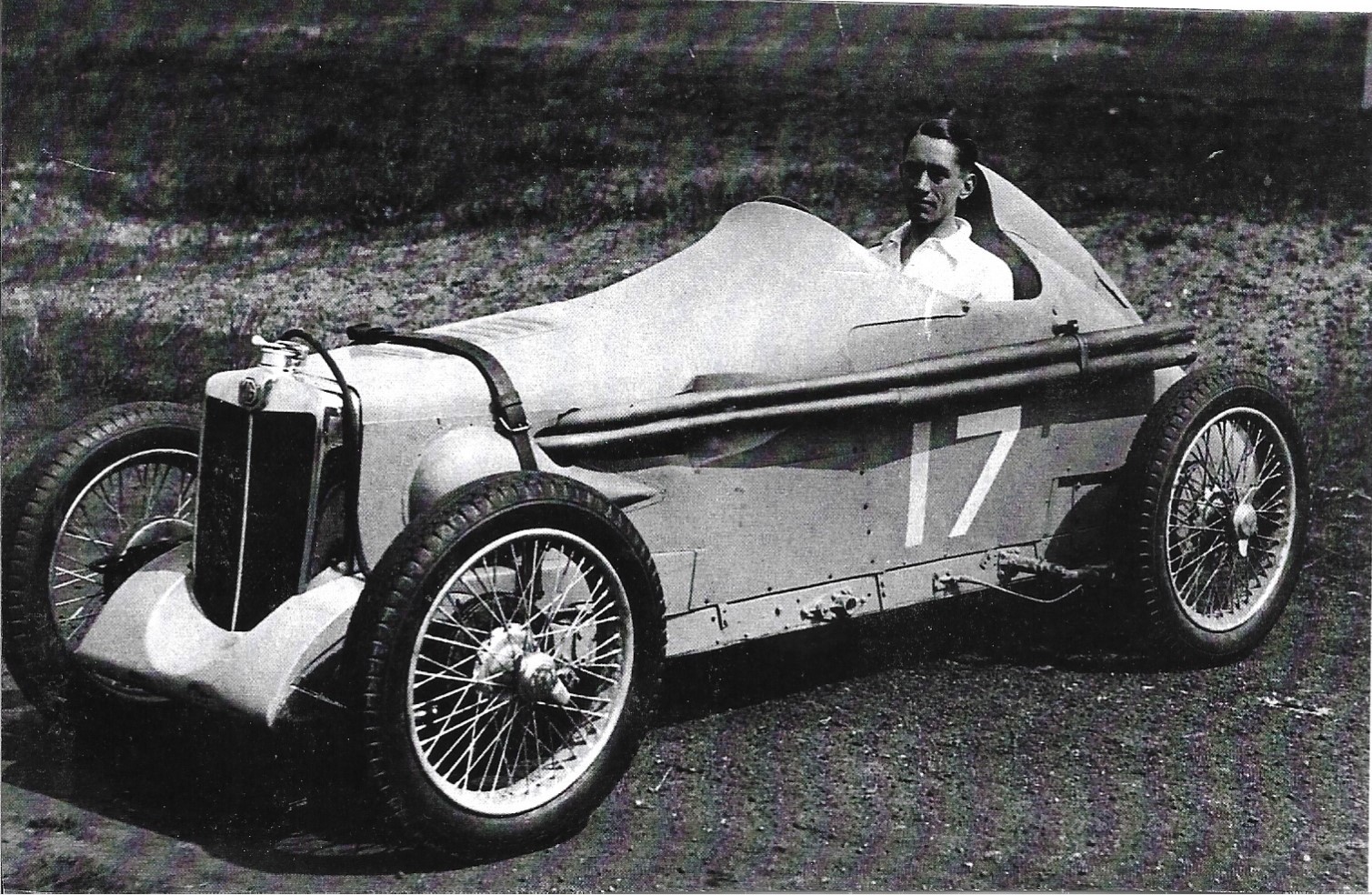