Which? readers vote Southport seafront better than Brighton and Eastbourne 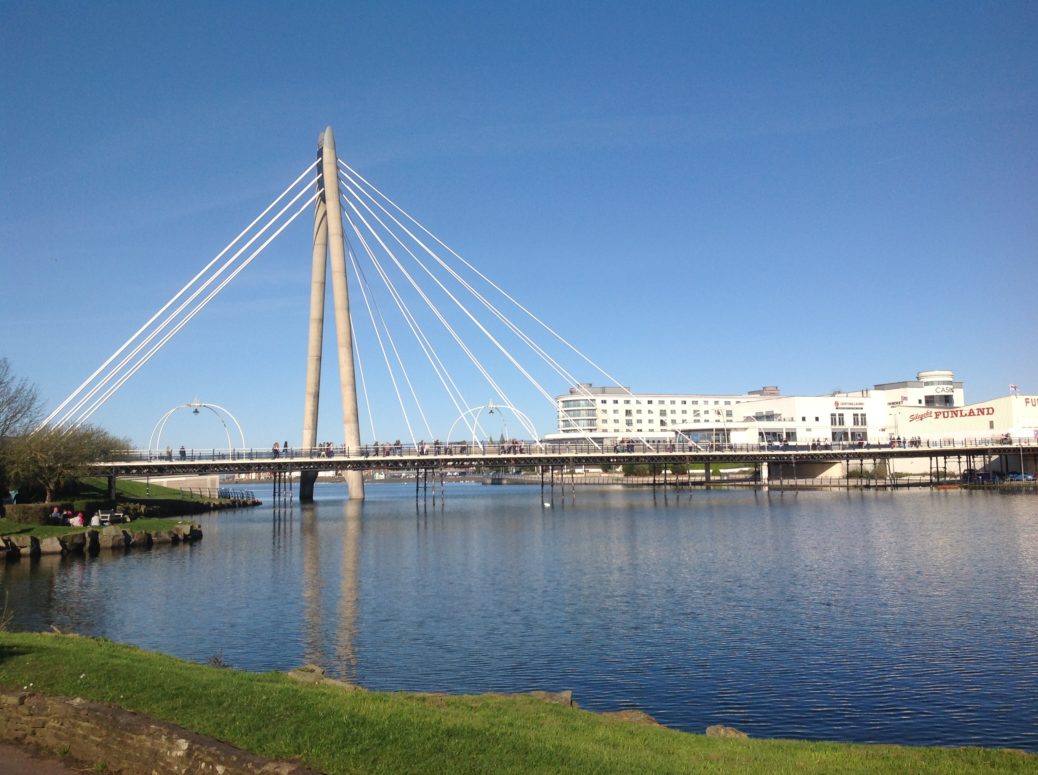 Southport has a better seafront than both Brighton and Eastbourne according to the 2020 Which? Seaside destinations survey.

And when compared with competitor medium and large well-established coastal resorts, Southport sits seventh in the table, above the likes of Blackpool, Bridlington, Newquay, New Brighton, Margate and Cleethorpes.

Each year the consumer champion asks thousands of holidaymakers to rate their recent visits to over 100 UK seaside resorts across a range of factors including food and drink, seafront, beach, value for money and peace and quiet.

Our highest ranking (4 out of 5) was for our Seafront and Pier, while Southport scored 3 out of 5 in most other categories, including: Food and Drink, Tourism Attractions, Scenery, Shopping, Peace and Quiet, and Value for Money.

British Destinations Chief Executive Peter Hampson says Southport has much to be proud of when the results of this year’s survey are taken into context.

He said: “Having worked as the head of the trade association for popular British Destinations for the best part of 30 years I am sceptical of commercial consumer surveys, especially those based on a sample of only c 4,000 pre-selected by dint of the fact that they are all subscribing members of organisation conducting the ‘research’.

“Secondly how can you reasonably expect to compare a small, quaint former fishing village, St Mawes, population c700, at the top of the list with at the bottom a major popular seaside resort like Skegness, resident population of c20,000, that hosts over 5million visitors a year with a £654m plus visitor economy?  At best it is comparing apples with pears or since two or 25% of the eight scoring categories are scenery and peace and quiet. If anything it is more like comparing avocados with potatoes. Skegness routinely host more overnight visitors in a day than St Mawes does in a year, so which is ‘more popular’ and in what context are we judging best and worst? The list of ten best places to eat in St Mawes list seven, because that’s all there is. It is undoubtedly a fantastic place to visit but if you were looking for say some family fun, traditional seaside entertainment or, at times, just a place to park on a sunny Summer’s days, then there are plenty of places on the list and indeed missing entirely from it, that would be better for your chosen purposes.

Read More: Which? Seaside Survey 2020: Southport visitors loved these things most about the resort

“From the prospective of Southport stripping out the small and quaint, fishing villages, towns and villages by the sea, small resorts and comparing Southport with its competitor medium and large well-established coastal resort, Southport lies seventh in the ranking below Llandudno, Eastbourne Bournemouth and Scarborough and 1 point behind both Brighton and Torquay in joint sixth place.

“There are over a dozen major coastal destinations listed well below us and a few not listed at all.

“On a like for like basis Southport is marked only 6 points behind Eastbourne and 5 below Bournemouth in second and third place.

“We are rated higher for our seafront than Eastbourne and Brighton and on a par in most other categories. So all in all the headline of 73rd when put in context is actually a very commendable seventh just behind some of our much larger peers and well ahead of many more.”