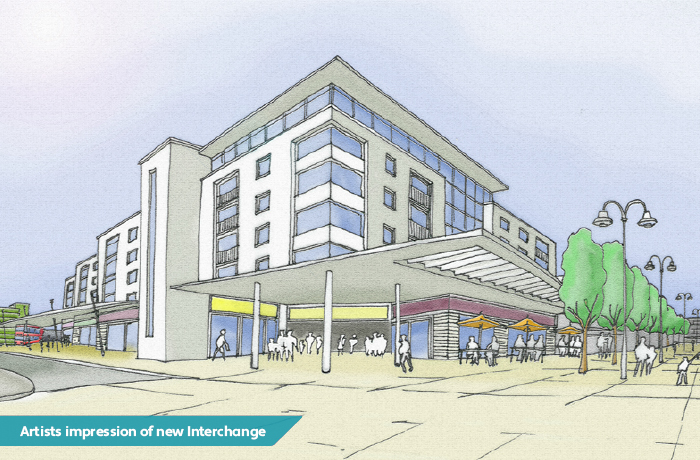 A rail campaigner has welcome proposals for a new rail, bus and cycle interchange to replace Southport Train Station.

The current station is deemed by many to be the ugliest train station in Britain, which gives a poor first impression to people visiting Southport.

Over 4million people use the facility every year and now Christine McGregor, Chair of the Southport Station Improvement Project, says Southport needs “an ambitious plan for its centrally situated station.”

A new rail, bus and cycle interchange is among the ‘Big Ideas’ mentioned in Southport Town Deal, which is designing a long-term masterplan for Southport while also forming projects to put forward for £25million Town Deal funding.

Consultation on the draft Vision and the Big Ideas for Southport will run until Monday (20th July) – local residents, businesses and visitors are invited to provide their comments online at www.yourseftonyoursay.sefton.gov.uk/futuresouthport.

Southport Station Improvement Project Chair Christine McGregor said: “The imaginative vision for a ‘state of the art interchange’ to replace the brutalist structure that is the much derided Southport train station and Retail Complex is to give fulsome praise to the ‘ideas people’ who sit on the Town Deal Board and their advisors.

“Instead of the town’s current fragmented transport system, the proposal to include an integrated transport facility sited at the Station could offer an enhanced strategic advantage as the town’s centrally located Public Transport Gateway.

Key Aims of the campaign include:

1 – Private owners (since 2017) undertaking further remedial work to the service deck to eliminate the sources of water ingress leaking onto the Retail Arcade passageway and public highway. Proceeding to the planned up-grade to lighting and resurfacing. Aesthetic improvements are also envisaged.

5 – Outcome pending between the Retail Arcade owners and Sefton Council to carry out a deep cleanse of the Arcade passageway as an interim measure.

“First impressions count, as does the commitment to allocate sufficient resources to monitor and continually maintain the Station and its environs for the benefit of all transport users.”