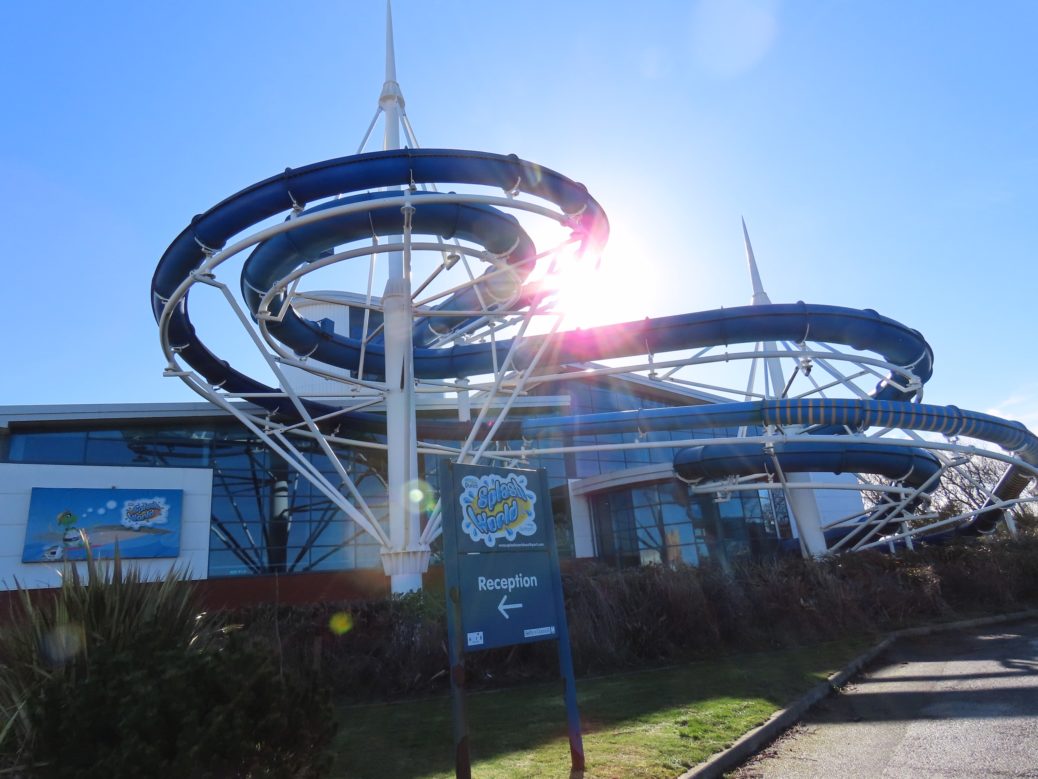 The council is considering taking legal action against contractors after a series of serious defects were discovered.

The facility was closed in late 2019 due to what Sefton says was “significant Health and Safety concerns”.

The work was initially due to be completed with Splash World opened in time for the school summer holidays last year (2020).

But further investigations have discovered further areas of concern.

Council officers have warned however that this only represents the essential repair bill.

They added that Splash World, which was built in 2007, is now 14 years old and will need more money spending as old as “some areas are starting to fail due to wear and tear etc and the entire facility would benefit from a more comprehensive refurbishment programme”.

On top of this is the lack of income which Sefton would have enjoyed from the facility over the three years of its closure.

Defects discovered include a failure in the steel frame coating (paint) system, along with concrete repairs to failed areas of the flume tower staircase. The council says that the tiling of the pool wall and floor surfaces also needs replacement due it becoming separated from its backing.

Council leaders are being asked to recommend a £1,388,874.12 tender from Concrete Repairs LTD (CRL) to undertake the work package.

In his report, Sefton Council Executive Director Corporate Resources and Customer services Stephan Van Arendsen said: “Dunes Splashworld opened to the public in 2007, following a major redevelopment programme which included the provision of a new water activity centre. “This has been a major and successful attraction for visitors to the area for many years.

“For several years, the council has been pursuing the developer on an informal basis initially, through the contract terms and more recently, through litigation on a range of issues stemming from latent defects. The council has commissioned a range of experts and legal advisor in pursuance of this claim, which is currently ongoing.

“Progress in the claim has been hampered during the Covid pandemic, it prevented the pool being drained and delayed additional testing and inspection of the pool tiling surfaces.”

The facility was closed 18 months ago after the alarm was raised over safety.

Stephan Van Arendsen said: “In late 2019 the facility closed due to significant Health and Safety concerns stemming from failure in the pool tile surfaces.

“This has resulted in a considerable loss of income for the council, even after considering the impact of Covid. This loss will be ongoing for the foreseeable future if remedial action is not completed and this will allow  – when it is safe to do so and when works have been completed – this key facility and visitor attraction to reopen. 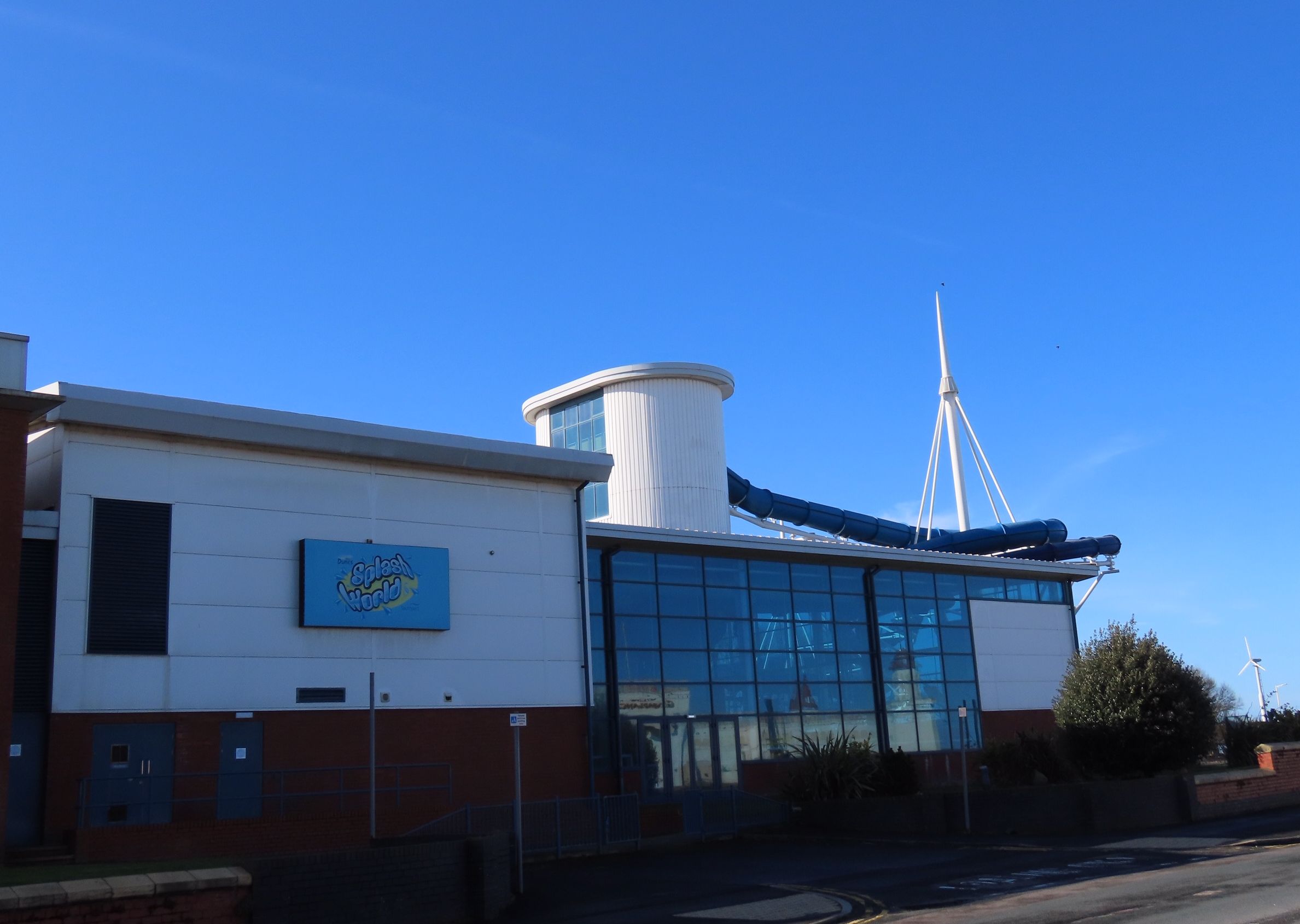 “Following from this event and in order to understand the reasons for failure additional investigation and inspections have taken place. The information was then used to formulate a works package to deal with the associated fabric failures and in accordance with the council’s procurement rules a tender was prepared, published and returned at the end of February 2021.

“A scheme of remedial works is required to deal with failure in the steel frame coating (paint) system, along with concrete repairs to failed areas of the flume tower staircase. The tiling of the pool wall and floor surfaces also needs replacement due to it becoming separated from its backing, along with replacement of the associated background (adhesive) and sub base materials.

“At the time of seeking approval of resources the full extent of works was still being developed and a provisional estimate of cost was formulated.

“It was noted however that further funding may be required to complete the entire scheme.

“Whilst every reasonable effort has been made to curtail costs, it has not been at the detriment of implementing an effective and long-term solution for the repair of this key council facility.

“It is also important to note that the funding will deal with the essential (latent defect) repairs only.

“This facility is now 13 years old. Some areas are starting to fail due to wear and tear etc and the entire facility would benefit from a more comprehensive refurbishment programme, covering fixtures, fittings and general decoration etc.

“This work does not currently form part of the essential works, but further consideration may need to be given to this matter soon if the overall appearance of the facility is to be improved.”