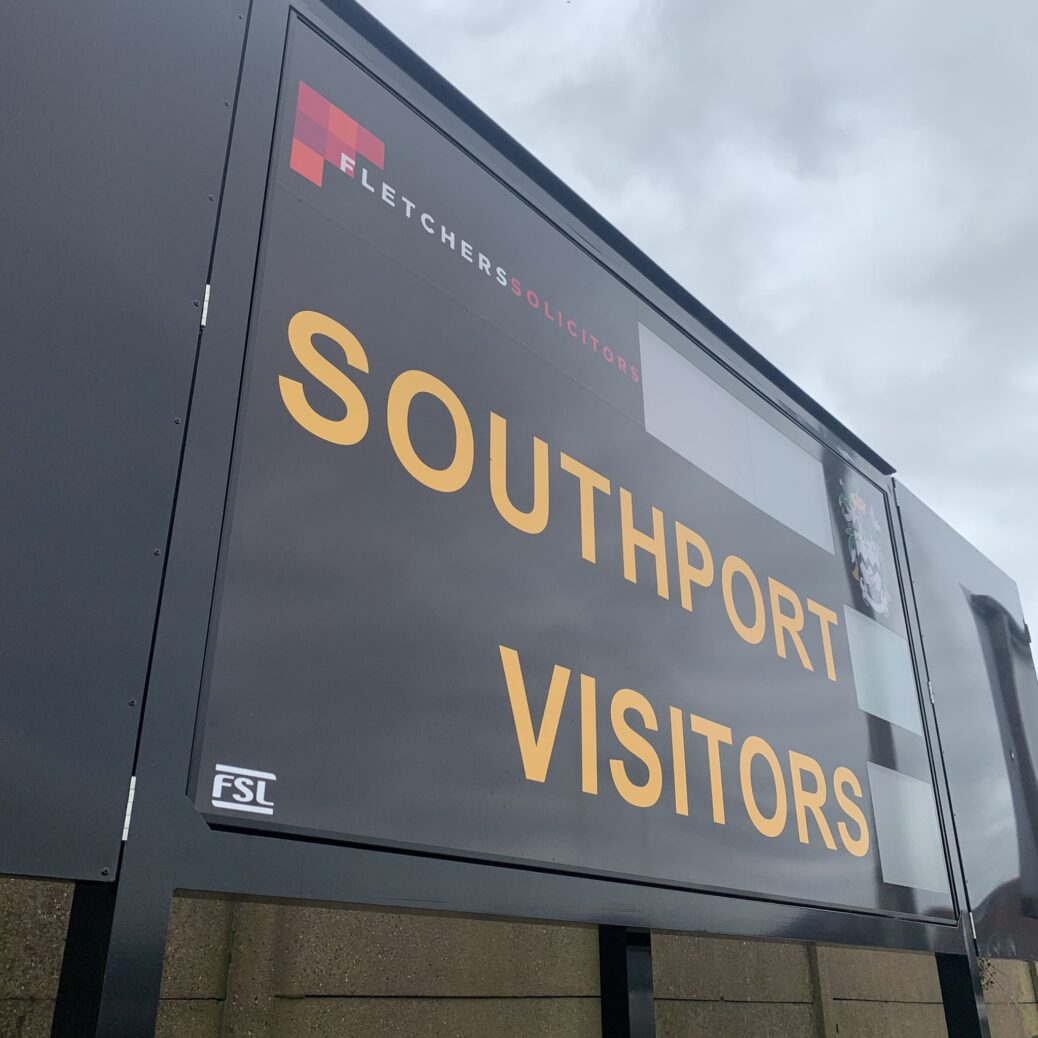 Southport Rugby Football Club celebrated the start of their 150th year with an excellent win in the Lancashire Trophy against another sesquicentennial Lancashire club in Bolton.

The weather was excellent with the ground bathed in sunshine and despite the scorching summer the pitch was in good condition and with an eager crowd everyone was anticipating an exciting and entertaining match.

Southport RFC selected a side full of home grown talent with Ollie Ball, George Brain and Ben Henderson all progressing from last year’s colts team.  The side however still had a balance of experienced players with Club Captain Gareth Lang still plying his trade in the back row.

Bolton chose to kick off to the Clubhouse end of the ground but the home team were quickly in the ascendancy and after some good interplay along the line camped themselves on the Bolton try line.  They were eventually rewarded with young Ollie Mutch bulldozing his way over the try line for a great start to the match.  Jake Manns converted to give Southport a 7 – 0 lead.

The next 10 minutes were fairly even with both sides showing some good touches however following an infringement for not rolling away after the tackle a penalty was converted by Bolton and the visitors were on the scoreboard 7 – 3.  Southport were running the ball well and after a number of phases and an overlap it  looked like they would score in the “Graham Ellis corner” but a timely interception by James Marston, who ran the length of the pitch to touch down, gave the visitors a 7 – 10 lead following a successful conversion.

Undeterred Southport continued to dominate and with great support running by the back row forwards Ollie Ball scored his first senior try in the corner and with the trusty boot of Jake Mann the home side led 14 – 10.

More in the half was to come from Southport with skipper James “Forrest” Bailey beating a couple of tacklers and scoring a lovely conversion try giving the home side a worthy 21 – 10 lead.

After the change of ends Southport continued to dominate the visitors and it was evident the preseason fitness program was paying dividends with Bolton only scoring a solitary penalty against 3 converted Southport tries.  Ewan Thompson was an excellent strong ball carrier and scored two tries with the irrepressible James Bailey scoring another.  Southport could have had more tries but resolute defence by the away team led to 3 held up balls over the try line.  Nonetheless Southport were good for their 42 – 13 win with Jake Mann winning the Bar N’Ista sponsored Man of the match award with his excellent kicking game.  Special mention to Ollie Ball, Ewan Thompson and “Forrest”, who all had excellent games.

The seconds / thirds practice match against Dukinfield was a tough encounter with the visitors having the best of it in the first half and running out eventual winners.  Special mention to new comer Jack Dutton who had a great match and also Tom Greenwood who stepped up and played in the forwards.

The club has invited all of its sponsors to this week’s home match against Leigh and it should be a cracker, kicking off at 3pm.  Proceedings commence with a veterans match at 12.30 and the second team are away to Leigh.  Please do come down and support the clubthis  and help celebrate its 150th year.