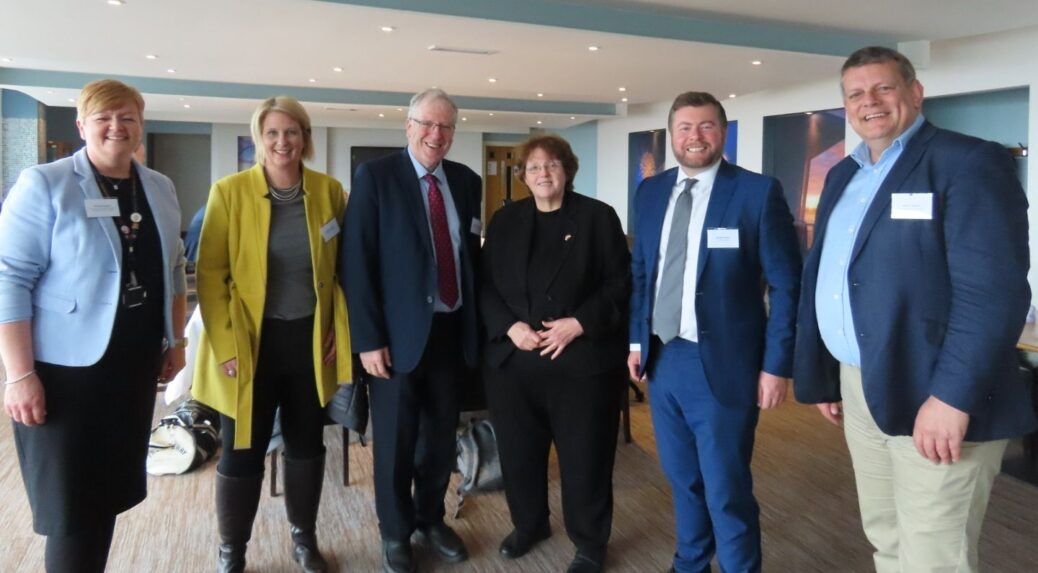 Southport MP Damien Moore MP this week hosted the roundtable at Southport College, bringing together key figures in the region.

The purpose of the meeting was to outline the transport challenges and opportunities to the recently appointed chairman Lord Patrick McLoughlin and CEO Martin Tugwell of Transport for the North (TFN), and to seek their active backing for the train routes and services needed for our area.

Specific requests were made in respect of a number of schemes and the plans to reduce services to Manchester, as there is a proven, quantified travel need for a direct service to five city centre destination centres from the five constituencies served by the line from Southport through West Lancashire and Wigan.

The group discussed how the direct link to Manchester Piccadilly is essential, and how there is also a strong case for a direct link to the airport. Piccadilly is the only station in the North West that connects directly with every major place in Britain, and so the direct link to Southport is crucial to encouraging people to travel to and from our local area. Mr. Moore proposed that the December 2022 timetable presents opportunities for a Sunday service through to the airport, and for trains through to Stockport thus serving Piccadilly too, and the case for this was presented. 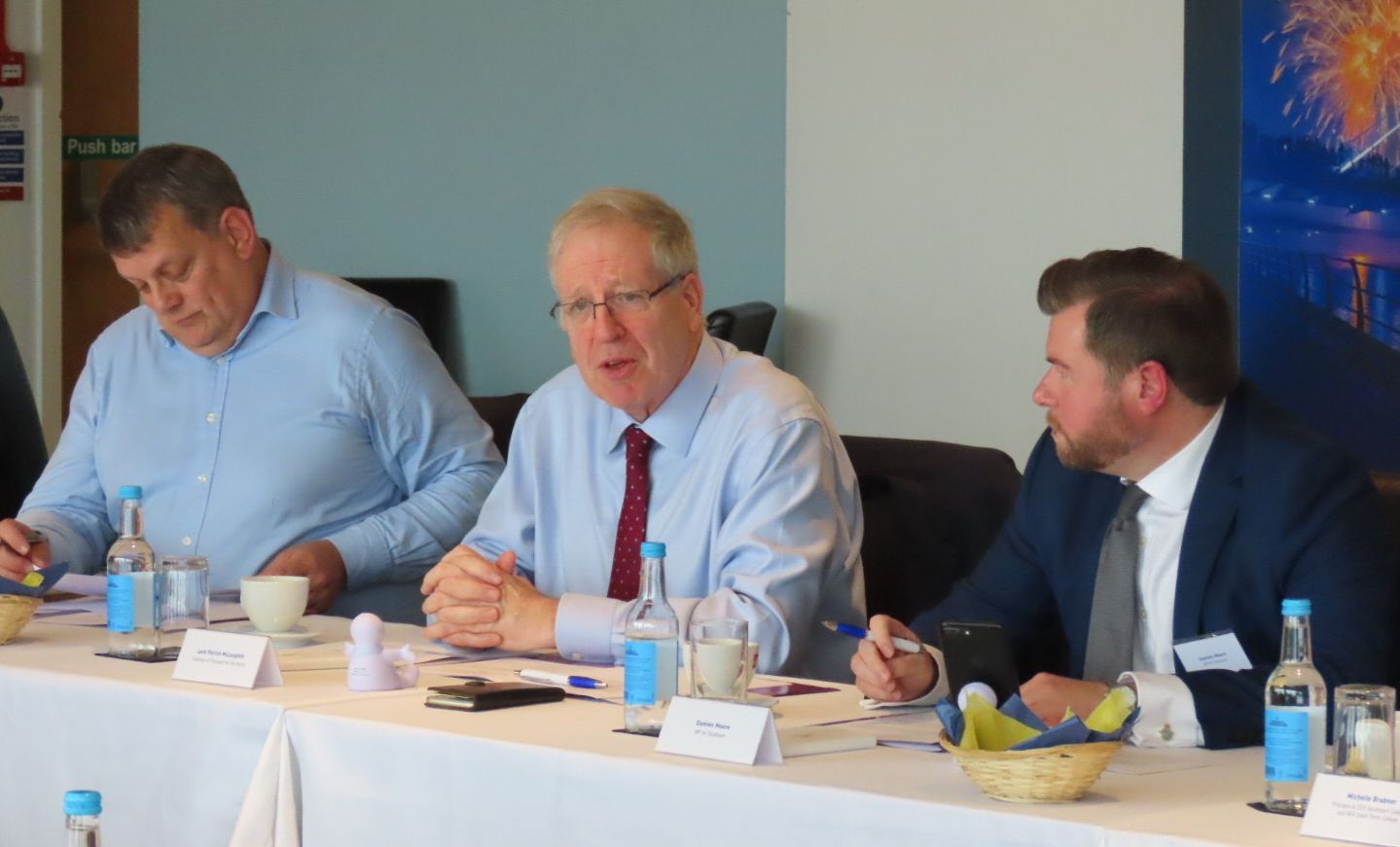 The campaigners also focused on the Burscough Curves and a Leyland West station, and how this straightforward request fits in well with and supports the TFN connectivity strategy. The Burscough Curves could be the epicentre of this transport connectivity for our whole region, with tens of thousands of residents living within a short distance of the Ormskirk and Southport lines, many of whom would benefit from the increased connectivity resulting from the re-instatement of this junction.

Mr. Moore has previously met with Lord McLoughlin, Chairman of TFN; Wendy Morton MP, Rail Minister; and Alistair Jack MP, Secretary of State for Scotland, to discuss these plans in person. The roundtable presented the first opportunity to draw together these various strands with local and regional leaders and stakeholders, and to work together in determining a strategy and next steps.

“Strong connectivity is vital to bringing people to Southport and supporting not only our tourism industry, but indeed our wider business and education sectors, all of which is crucial to Levelling Up our town.

“It was fantastic to get such a wide range of important voices in one room together to discuss these issues, and I am very excited that we now have the momentum and consensus together to really start making headway with these projects.

“I shall continue fighting for the direct link from Southport to Manchester Piccadilly, and for the reopening of the Burscough Curves. People in Southport should have the rail links and connectivity that they deserve, and I will continue doing all I can to make this happen.” 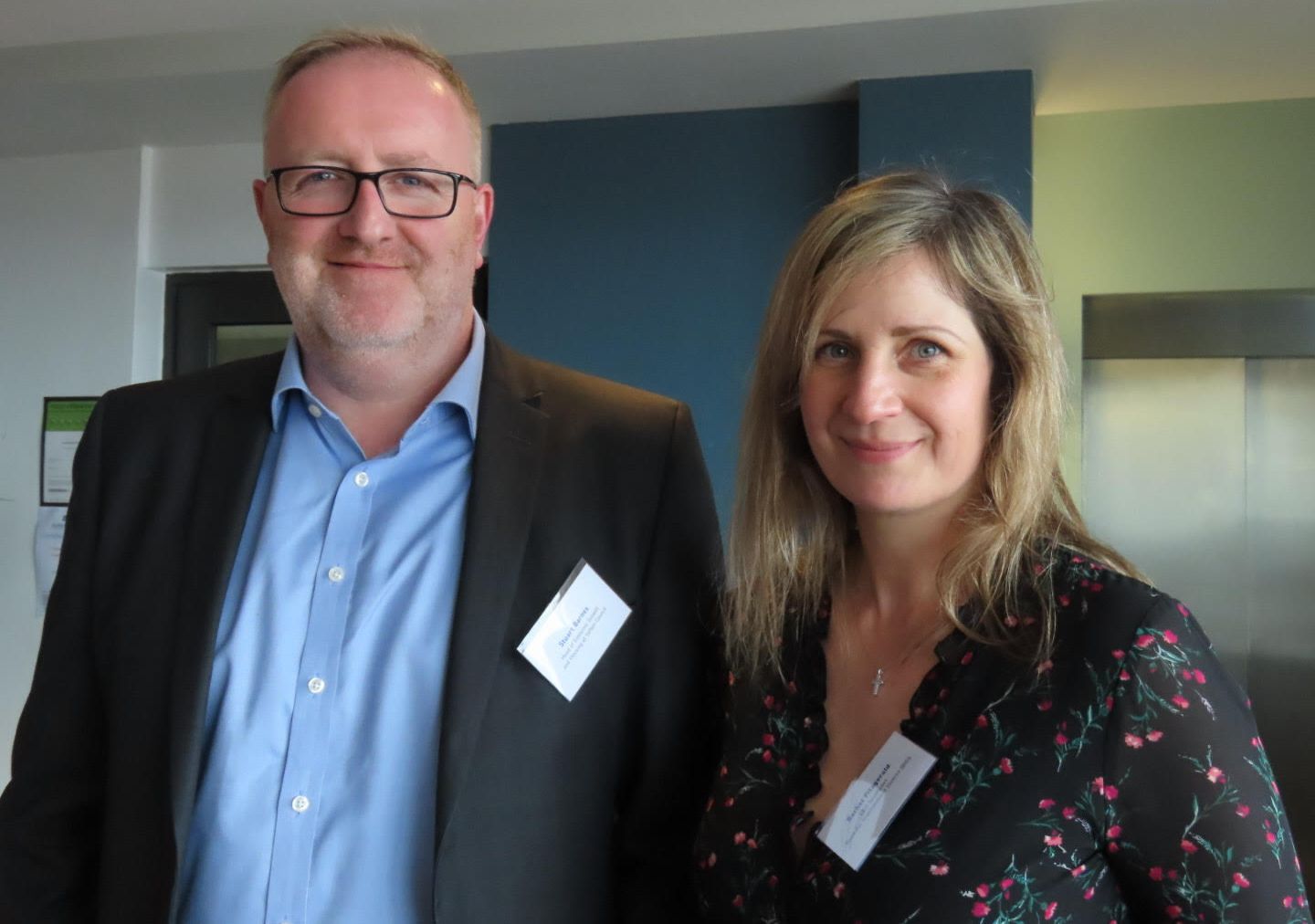 “This was an invaluable opportunity for us to show Transport for the North that rail transport in our constituencies has for too long been ignored and overlooked and this must change.

“Since I became an MP, I have campaigned for the reopening of Burscough Curves, an Ormskirk bypass, and a railway station for Skelmersdale.

“These projects will result in an incredible boost to the local economy and have a massive social impact. This is especially true for Skelmersdale, a town of over 40,000 that doesn’t have a train station!

“The proposal for the station is currently being considered by the Government and I hope we have done enough to get TFN, who are key stakeholders, onside supporting our transport projects.” 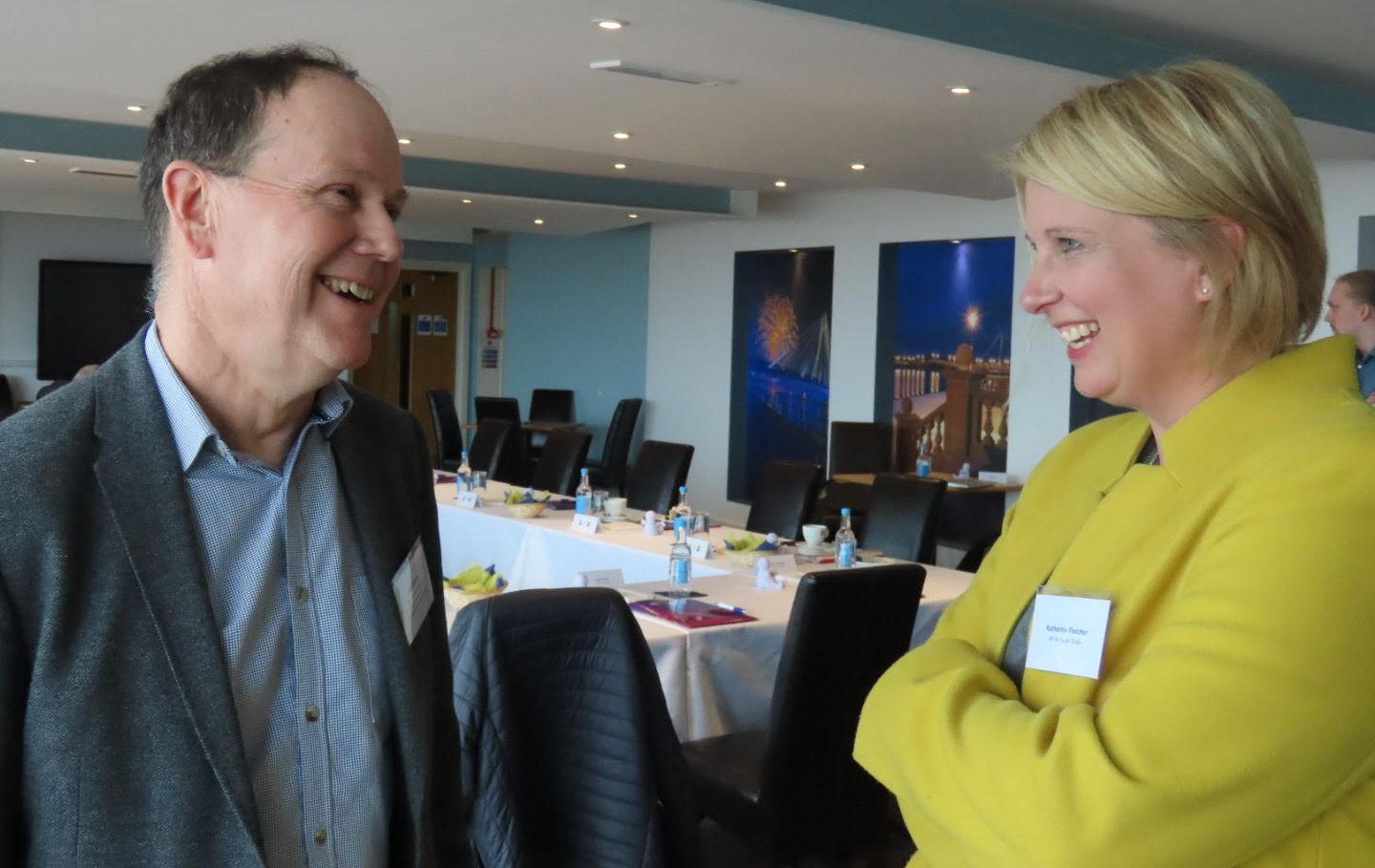 “It was great to see local MPs coming together to highlight the deficits of east-west travel and specifically rail public transport. We need a new station at Skelmersdale, we need the Burscough Curves reopened, and we need to see Midge Hall Station reopened. We need to be able to get a direct train from Southport to Preston.

I’m very glad that TFN and Lord McLoughlin heard the unity in our calls.” 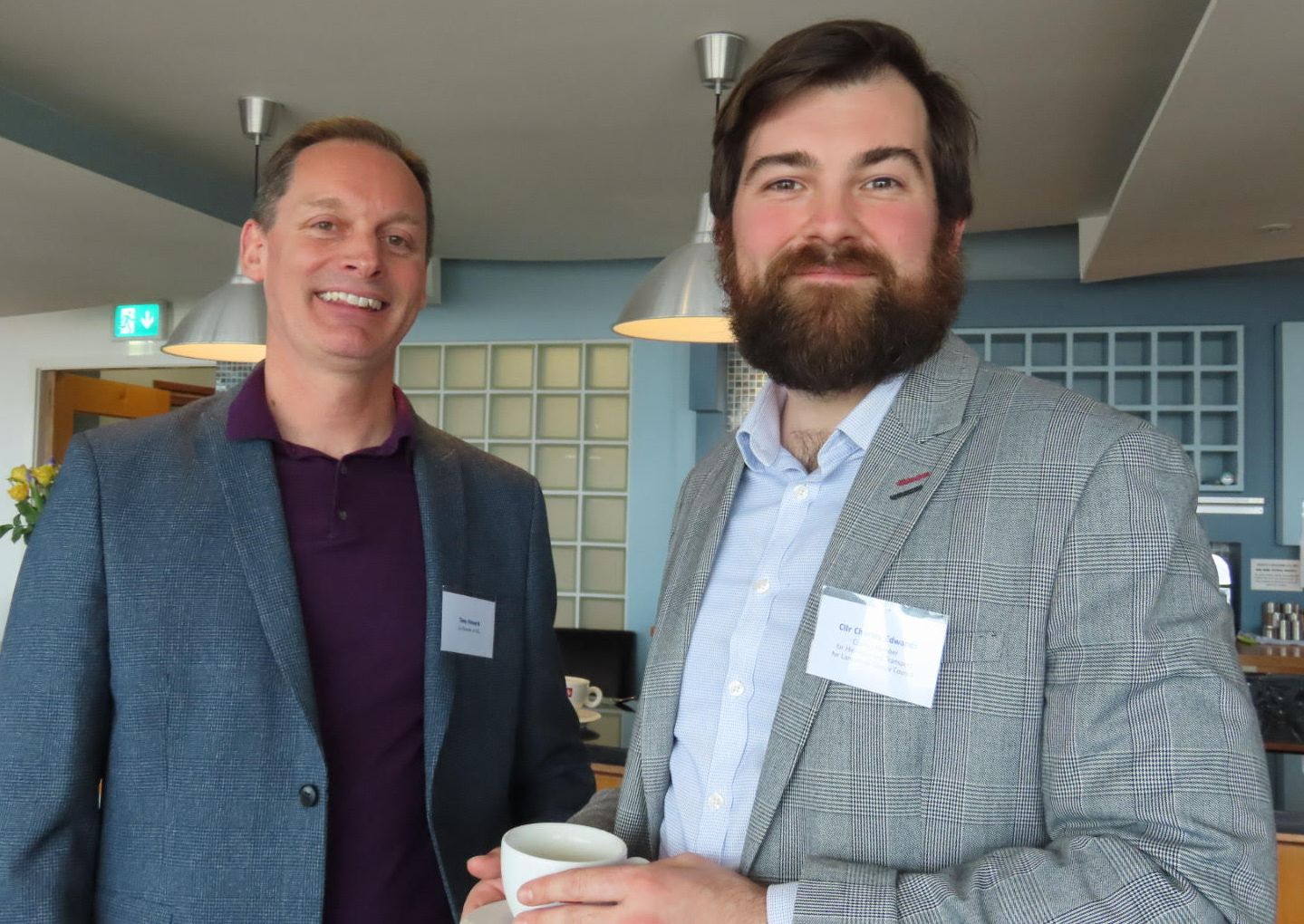 “It was great to explain to the senior executive at TFN how we are so often wrongly overlooked and why what we are seeking is actually not difficult to deliver given the will. Having local authority and business representatives state the socio-economic needs and benefits greatly reinforced our message, as did the presence of Lancashire County Council and Liverpool Combined Transport Authority”.

“This is a crucially important topic, not only for our town and region, but for us too as an education provider.

“Many people choose to study at Southport College and KGV Sixth Form College because of the high-quality education we provide, but they need to have easy access to get to us. Upskilling, retraining, new career paths, and more are crucial for supporting growth in our local area.

“Connectivity is vital to our students’ success, as well as to us at Southport College and KGV Sixth Form College, and to our organisation’s strategic direction.” 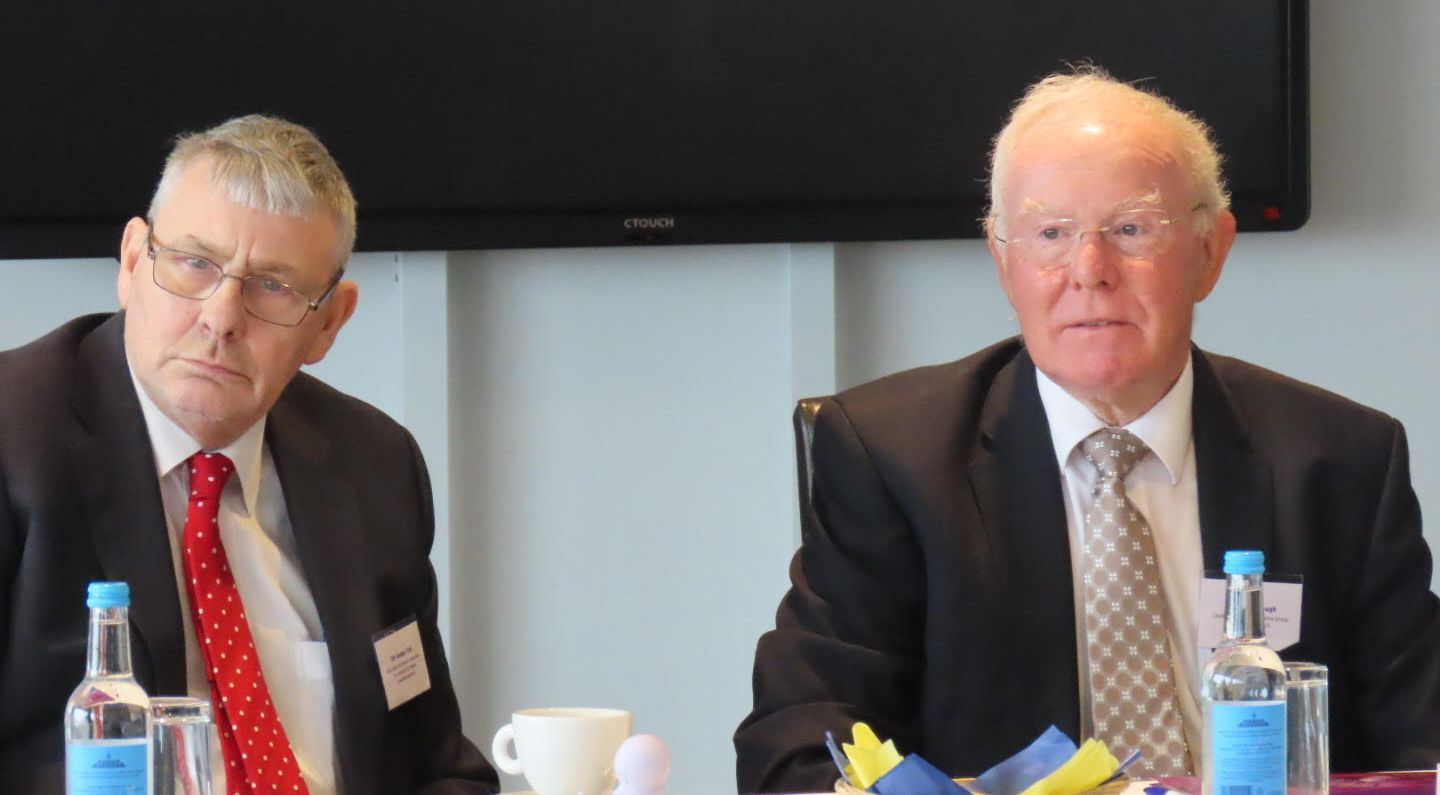