A prominent Southport businessman has stepped in at the last-minute to ensure the Make A Change For Ben highlight fundraiser can go ahead.

Ben Smith-Crallan was just 37 years old when he died after falling into the lake at the Botanic Gardens in Churchtown in Southport in June 2018.

On Thursday, 28th October, the Make A Change For Ben campaign will host a special Sportsman’s Dinner in the latest in a series of initiatives to advance a clean-up operation at the park.

Liverpool FC, England and Watford legend John Barnes will be the main speaker at the dinner.

Since Ben’s tragic death, his family and friends have been campaigning to get the lake cleaned up, partially fenced-off and for new water aeration features to be installed, to ensure no-one else meets a similar fate.

Support for the campaign spear-headed by Ben’s best friend, David Rawsthorne, father, Peter, sister, Nina, cousin, Lucy, and other members of his family, continues to grow.

When Southport Pleasureland CEO Norman Wallis heard that the organisation’s biggest fundraising event of the year was still without a headline sponsor less than four weeks before the dinner, he was quick to agree to help.

The Make A Change For Ben Sportsman’s Dinner sponsored by Southport Pleasureland is at the town’s Bliss Hotel on Thursday, 28th October where guests will hear sports TV pundit and former international footballer John Barnes speak.

Mr Wallis said: “Where we can help people, we should. Ben was only bending down to the water to fill a water pistol for a little girl while out enjoying the park.

“What should have been a happy day ended in the worst of circumstances.

“We must ensure the safety of our community whilst preserving the beautiful area in which we are privileged to live.

“It is our responsibility to make sure amenities are looked after properly so that they’re there for future generations. 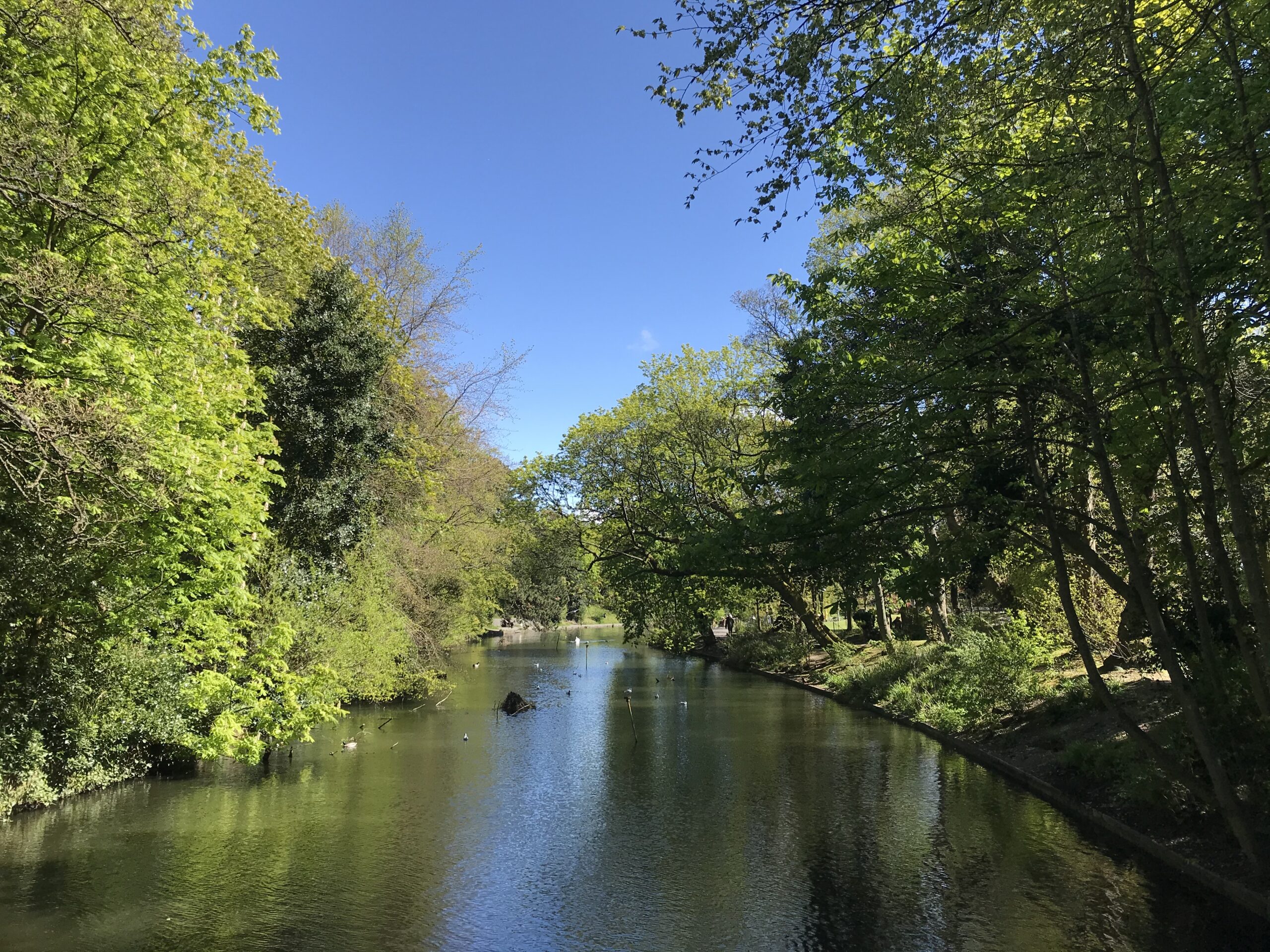 The Botanic Gardens in Churchtown in Southport. Photo by Andrew Brown Media

“Planning and building for our children and grandchildren should be about conceiving ideas that move us forward, rather than offer a nod to the past, and are relevant for the way future generations will live.

“Whatever we do with our town, we must build responsibly, and look after people.

“Southport Pleasureland is proud to step up as headline sponsor and wish this important fundraiser every success.”

Ben’s father and best friend have been joined in the campaign by Ben’s cousin Lucy Smith-Crallan, who is organising the dinner, and others who have been moved by Ben’s story.  The story of Ben’s tragic death and the campaign by family and friends attracted national headlines earlier this month.