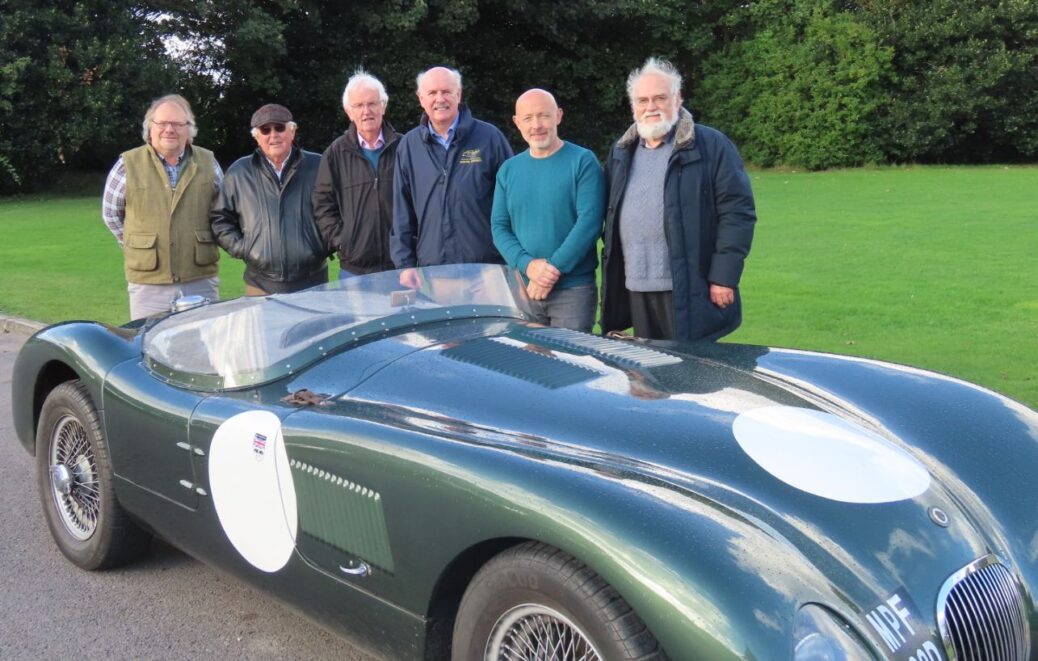 A grand parade of some of the most iconic vehicles in motoring history will take place through Southport town centre this weekend.

The circuit is part of the first ever Southport Classic and Speed, which is supported by Cataclean.

Southport Classic and Speed, which is free to attend, takes place at Victoria Park in Southport between 10am and 5pm this Sunday (10th October).

Scores of eye-catching vehicles from throughout the eras will then make their way for a rolling parade through Southport town centre starting at 5.30pm.

The route has been chosen specially to pay homage to the Southport Speed Trials of 1903.

Southport Classic and Speed organiser Mike Ashcroft said: “The cars will come out of Victoria Park from the Rotten Row entrance. They will then thread their way along Lord Street, before turning left at Leicester Street.

“The parade will then make its way up the Promenade and past Bliss Hotel where Mayor of Sefton, Cllr Clare Carragher, will perform the ceremonial flag drop. A commentary unit will also be in place outside Bliss Hotel.

“Some cars may do one lap, some may do two, turning down Kingsway and back onto Lord Street.

“The parade will be led by Porsches from Porsche Centre Preston, one of the supporters of our event.”

A legendary female motor racing pioneer will be celebrated when the first Southport Classic and Speed event takes place this weekend.

21-year old Miss Dorothy Levitt, who became known as “The Fastest Girl on Earth”, achieved huge acclaim when she won her class at the first attempt, driving her French-built Gladiator car in the resort’s Speed Trials on the Promenade in 1903.

Southport teacher Hannah Gomersall, 25, will be the living embodiment of Dorothy Levitt when she dresses in a specially created Edwardian-style replica costume alongside a rare and historic Gladiator car, kindly loaned by owner Tim Snowden.

This will be the first time such a car has appeared in the resort since that landmark occasion 118 years ago.

Sarah Moore, a present day pioneering driver who takes part in the international W-Series, a championship exclusively for female competitors, will appear alongside Hannah’s “Levitt lookalike” in her modern race suit and helmet.

They will appear with the Gladiator car at 12:30pm on Sunday, a unique opportunity for all members of the family to witness two ages of motor sport coming together.

Southport Classic and Speed will see around 250 veteran, vintage, historic and modern classic cars on show in Victoria Park along with food and drink stalls and a shopping village.

For more details please visit: www.southportclassicandspeed.com or visit the Southport Classic and Speed page on Facebook.