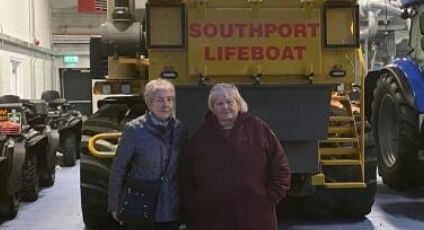 Kath Wilson – the determined inspirational Southport mum who dreamed of seeing a new Lifeboat Station opened in memory of her son – has today been praised after her vision finally became a reality.

Kath endured every mother’s worst nightmare when her son, Geoff Clements, died off the Southport coast whilst fishing with his friends.

At the time, despite being a busy tourist seaside town, Southport was poorly served with maritime rescue services, with the nearest RNLI bases situated at Lytham St Annes to the north and Wirral in the south.

Kath was determined to ensure that no other mother, no other family, would have to go through the pain that she had borne.

In 2005, she started the Southport Lifeboat charity shop on Everton Road in Birkdale in Southport which has been raising many thousands of pounds to pay for the new Lifeboat Station ever since. Kath is a very familiar face to local people in her shop.

Over the past few years, volunteers from Southport Lifeboat have saved hundreds of lives from their temporary base next to Southport Pleasureland.

But the base, which was built in 1886, has been cramped, in poor condition and not fit for purpose.

A brand new facility in a better location – facing the beach, with easy access to the sea – was much needed.

The cost of it was an astonishing £1.4million – a huge sum to raise through public donations.

But Kath has quietly, steadily and determinedly gone about her mission. She has encouraged customers to donate and to buy goods through her Southport Lifeboat shop in Birkdale; signing up to Lifeboat Lotto; holding car boot sales; and encouraging people to host their own fundraising events.

To see those decades of effort finally pay off has led to an emotional moment for her.

Kath said: “‘I can’t begin to tell you how pleased I am to see it finally open; it brought a tear to my eye.

“We’ve had some hard times over the past 30 or so years, but we’ve got there. This building is for the people of Southport. It’s for everyone who has donated, bought something in the shop, played LifeboatLotto, volunteered for the charity or helped in any way, shape or form.”

People in Southport believe that Kath Wilson deserves to be richly recognised for her incredible fundraising and campaigning efforts over so many years.

Speaking on Stand Up For Southport, Becky Tallentire said: “This is the most incredible achievement – made possible by the fundraising of Kath Wilson in her Everton Road Lifeboat shop and prior to that, car boot sales.

“It has been her life’s work and she deserves acknowledgement.

“I am hoping they name the station or at the very least a lifeboat after her.

Bev Ansell said: “Kath deserves a medal. She should be so proud of what she has achieved and her staff. Such an inspiration.”

Malcolm and Mary Rimmer said: “It’s a great achievement, well done, keep up the amazing work, and what a star you are Kath and your staff at the shop.” 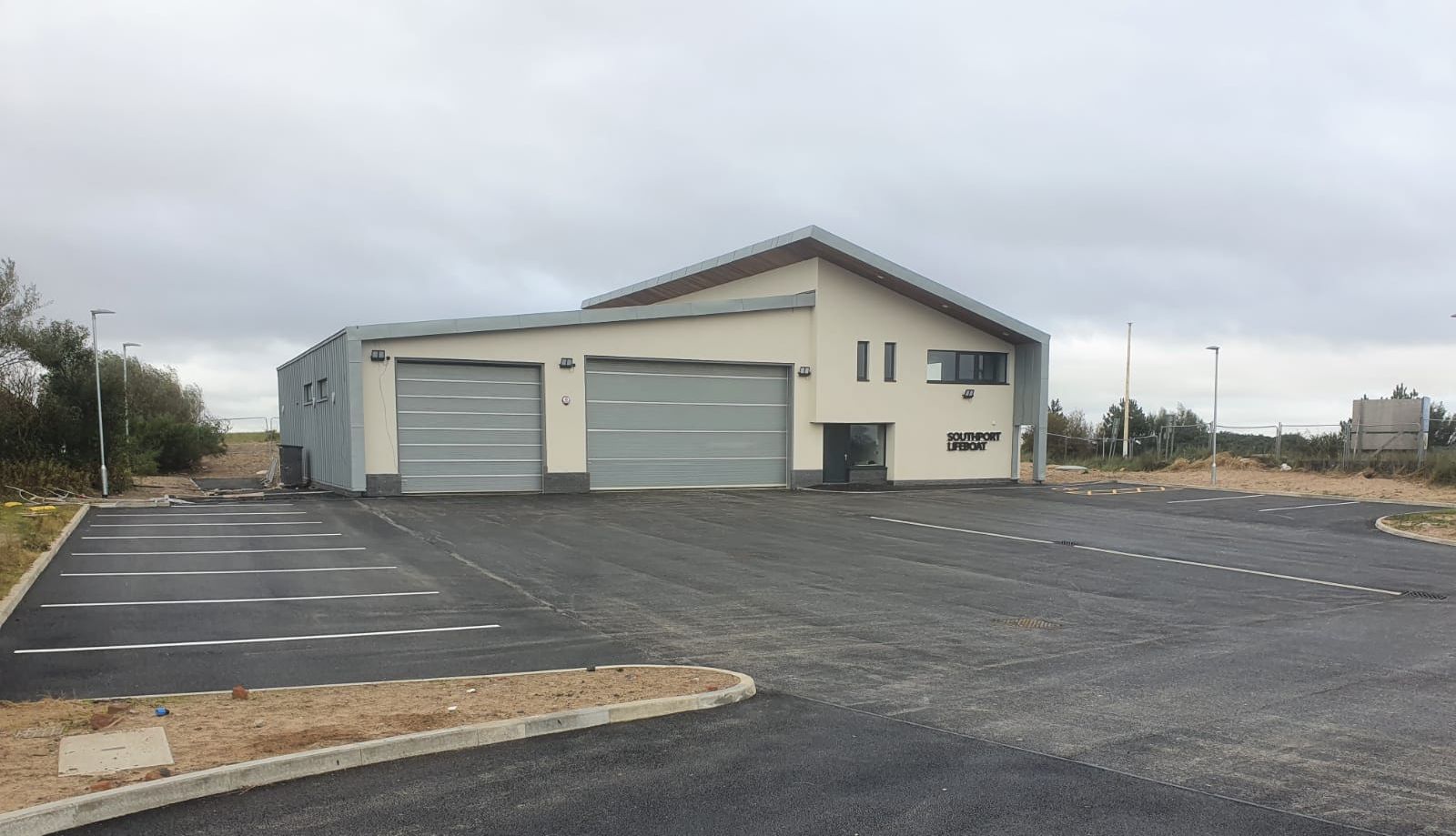 Ange Smales said: “A very big thank you to Kath for everything you have done and all the hard work has now paid off!! You deserve every bit of recognition and congratulations to you all!”

Meryl Lloyd said: “Fantastic achievement by all involved but come on, local councillors / MP, Kath should now be recognised with an MBE!”

Dot Mawdsley said: “Well done to all involved in this amazing achievement, especially to our brilliant Kath Wilson and her team who started the fund. Maybe an official medal for her fund raising!”

Kathleen Marshall said: “Well done Kath such an achievement, Jeffrey would be so proud.”

Ian Rimmer said: “Great achievement to you but Kath you are the Queen of all.”

Di Doherty said: “That’s fantastic, Congratulations! Well done Kath and all the team, so pleased for you all, you worked so hard, many years of fundraising.”

Beverley Wright said: “That’s awesome! Congratulations Kath and all your staff for being such an inspiration.”

Cathay Chapman said: “Congratulations to Kath and all the staff at the lifeboat charity shop.”

Paul Dobson said: “Kath Wilson is such an amazing woman.”

Grant Tindell said: “Well done Kath and the team! Such an amazing achievement!”