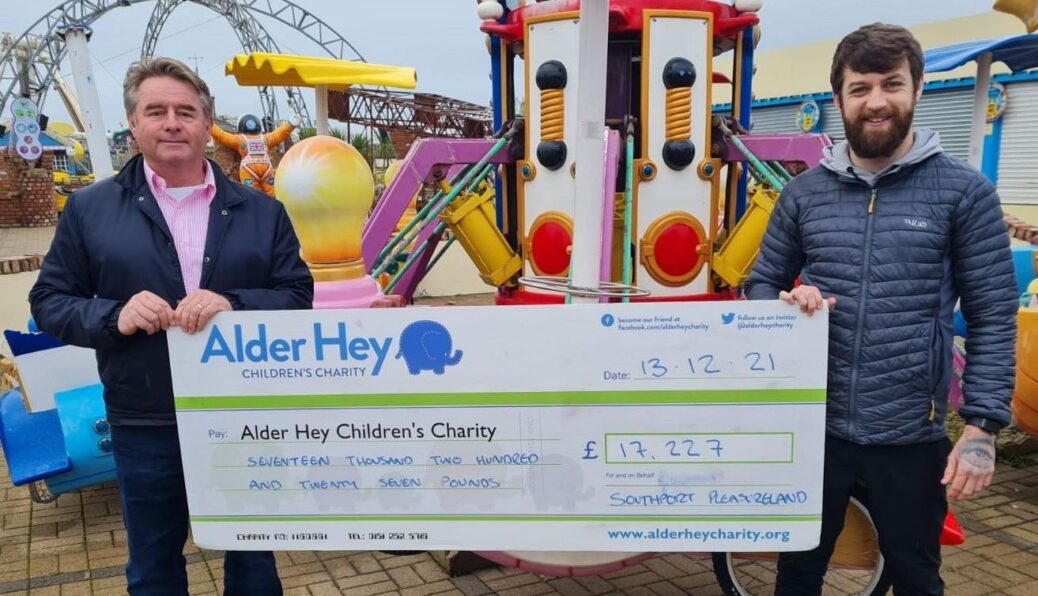 Southport Pleasureland has announced its best year to date – for fundraising.

One of the region’s biggest family attractions ramped up its support of family-based causes and up-weighted its commitment to include a long-term partnership with Alder Hey Children’s Charity.

Long-known for his philanthropy, Southport Pleasureland CEO Norman Wallis said it was right that the park invests in the causes that bring change for good to the families that need it most.

Last summer the park, which is undergoing changes that will see it develop into a one-of-its-kind international attraction, formally launched its partnership with the charity that supports the world centre of excellence that is Alder Hey Children’s Hospital in Liverpool.

To mark the association Pleasureland hosted the launch of the world’s first children’s charity Embassy within the park grounds. The dedication and opening ceremony attracted the attention and support of high-profile international consuls.

Later in the year Alder Hey Children’s Charity 5k race, which started and finished at the park, raised £17,227, and 2022’s event is booked for Sunday 30th October.

Southport Pleasureland continues to look for ways to help families alongside the development of ambitious plans that will see it take its place as a fun capital for domestic and foreign visitors.  The new-look site will boast a dinosaur park, Viking golf and all-new rides and attractions developed alongside well-known and much-loved iconic children’s characters with which the park has signed exclusivity (and non-disclosure) agreements.

It is likely 2022 will see ‘the big reveal’ of the new ‘worlds’ Pleasureland will introduce.

In late summer the park moved to add voluntary 50p donations to online customers’ booking options.  During a few short weeks at the end of the season it raised another £722 and will remain an opt-in feature for customers this year.

The park stepped in as a last-minute headline sponsor for local charity Make a Change for Ben, which was hosting a fundraising sportsman’s dinner in the town to further the group’s campaign to clean up the lake at the Botanic Gardens. He later also donated his sponsors’ table, and his seat next to the event’s speaker, former premier footballer, John Barnes.

Mr Wallis also handed over all the takings from a discounted ticket for local people on the gate for one day in the summer to the organisation (locals’ £10 per ticket deal).

The Lakeside Runners were hosted at the park’s Casablanca for their 24hour charity run around Marine Lake in November and, in 2021 as in previous years, in July the park worked with the Liverpool Taxi Drivers who bring underprivileged children for a day at the park, free.

Pleasureland CEO Norman Wallis went a step further this year when he learned that Taxi Drivers champion Bernie Buxton MBE had been forced to let down youngsters from a local children’s home when the pantomime they were due to be taken to was cancelled.  Park staff immediately set about seeing what it could do to cheer up disappointed young residents, delivering a consignment of 30 teddies to add a little cheer.

Another regular for the attraction is the Queenscourt Hospice Annual Star Trekk fundraiser, which the park hosts every year. 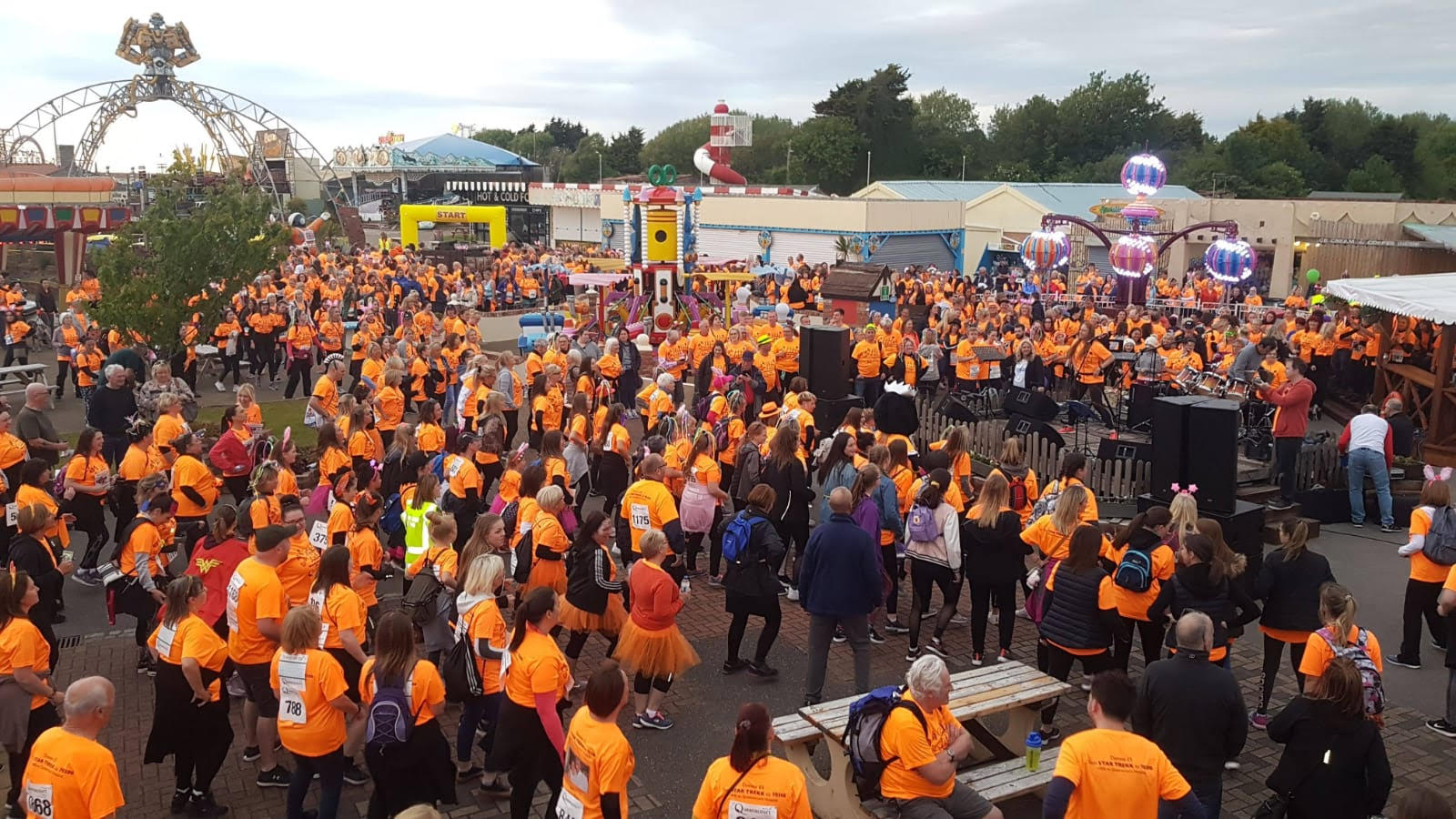 New for 2021 was the park’s work with Leo Soggiu, a Post Production Specialist at Immersive Interactive. The company builds 360 sensory rooms for the healthcare and education sector.  Pleasureland assisted with a project for children and adults suffering with social anxiety, allowing access for the company to film loud, busy scenes to use as part of new therapy sessions.

The park was filmed with a special 360 degree camera during its November Day of the Dead Festival event – capturing lit and running rides, entertainers, drummers, fireworks, crowds and colour.

For 2022 Pleasureland has already donated just shy of £1,000 to enable a Latin American dance and cultural event to go ahead, and has provided the space, at Pleasureland. https://www.spacehive.com/southport-latinfest.

The park will open for the season from 26th March 2022, tickets will be on sale online from the end of January at www.southportpleasureland.com.