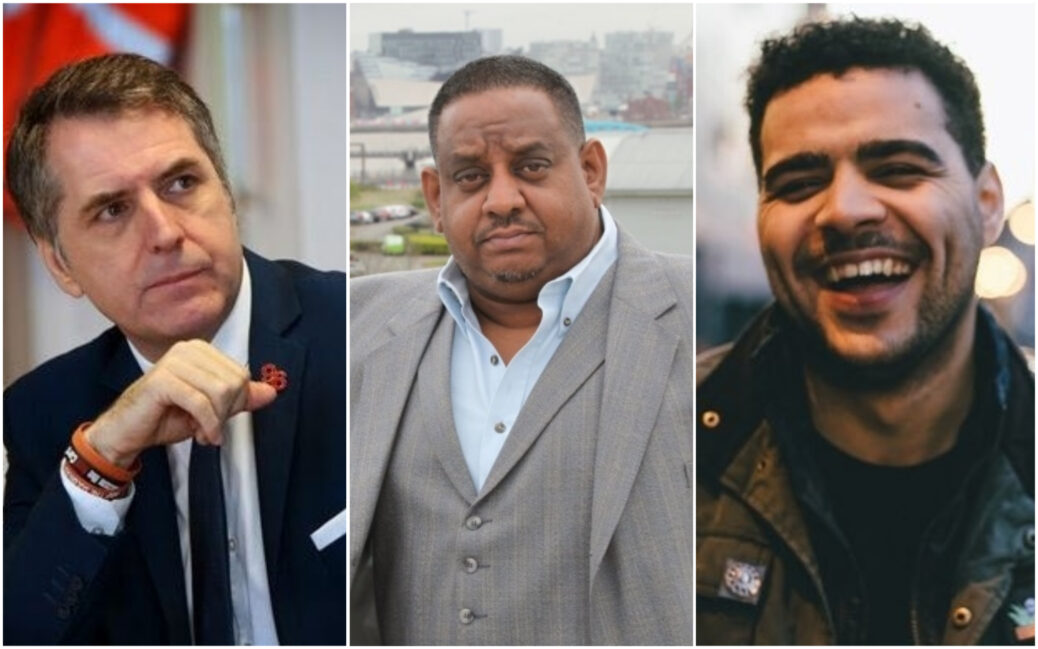 The Combined Authority will also more than double its own Black Asian And Minority Ethnic workforce by 2025.

The body will also use its “soft powers” to encourage other organisations and businesses in the region to follow.

Steve Rotheram said: “We are committed to emerging from the current crisis with a fairer, more socially just economy.”

The Combined Authority will be asked to adopt the Declaration of Intent at its next meeting on 19 March.

The Declaration of Intent sets out how the Combined Authority will encourage and support organisations to prioritise race equality, while tackling under-representation within its own workforce.

Developed in collaboration with partner organisations, including all the constituent Local Authorities, the declaration will demonstrate the Combined Authority’s ‘undimmed ambition’ to address inequalities faced by Black, Asian and Minority Ethnic people in the city region.

Tackling racial injustice has been given a new level of urgency following the murder of George Floyd in Minneapolis, the disproportionate impact of the pandemic on Black Asian And Minority Ethnic communities, and the rise of the Black Lives Matter Movement.

Under the wide-ranging declaration, the Combined Authority will conduct rigorous diversity monitoring of all its policies, projects and programmes while seeking to use its ‘soft powers’ to influence other organisations to prioritise race equality.

It will also seek increased engagement with Black, Asian And Minority Ethnic communities to co-create ways of improving accessibility to employment, skills and business support.

“The events of the last year have shone a light on institutional racism which still exists in our society. It is essential that we lead from the front on tackling it and set an example for others to follow.

“We are launching this declaration, which sets challenging targets for ensuring that our workforce reflects the communities we serve currently and to ensure that our funding programmes are more accessible in order to deliver more inclusive positive impacts for our communities.

“We are working with representatives of Black, Asian And Minority Ethnic communities and institutions to develop our approach and we will continue to do so to ensure we get it right.  This is just the start of our journey, but I am committed to doing all we can to tackle racism, discrimination and inequality and better reflect the diversity of our region.”

A report to the Combined Authority’s March 19 meeting says: “Not all of the programmes and interventions we deliver are equally accessible to Black, Asian and Minority Ethnic residents.

“The first round of the Future Innovation Fund is just one example of this, which received only 3 applications from Black, Asian and Minority Ethnic-led businesses.”

The Combined Authority will also more than double its own Black Asian And Minority Ethnic workforce by 2025.

The authority employs more than 950 staff – but less than 3% are from Black, Asian And Minority Ethnic groups and there is no representation at director level.

Black, Asian And Minority Ethnic staff make up 3.4% of the Combined Authority’s senior management while comprising 6% of the Liverpool City Region’s population.

Under the declaration, a minimum of 6% of the authority’s workforce, which includes Merseytravel staff, would be from a Black, Asian And Minority Ethnic background by 2025.

At least 6% of senior positions would also be held by Black, Asian And Minority Ethnic employees by 2025 and the authority would be required to increase representation each year.

The report continues: “Racism is a structural problem which exists in nearly all major institutions and organisations.

“Liverpool City Region Combined Authority recognises institutional and systemic racism as a legitimate issue, one that has no quick fix, but can no longer go unaddressed.

“The City Region’s population is increasingly diverse and multicultural, yet institutional racism is affecting the outcomes for Black, Asian and Minority Ethnic residents.

“The Combined Authority accepts that it has an important role to play in tackling this injustice and inequality and driving forward positive change.”

The report goes on: “As a major employer, we must look internally at our own organisation, which is failing to be representative of the population it serves, especially at a senior level.

“As a funder, we have a responsibility to ensure our programmes are accessible to all of our residents, with a relentless focus on narrowing gaps, and finally as a key institution in the City Region, we must use our convening and soft powers to set best practice for other organisations and stakeholders to follow.

“Put simply, we must do the right thing for our Black, Asian and Minority Ethnic employees and residents and influence the partners we work with to do the same.

“The Combined Authority is committed to emerge from the current crisis with a fairer, more socially just economy. Our recovery plan is underpinned by principles to Build Back Better, we must deliver on them.” 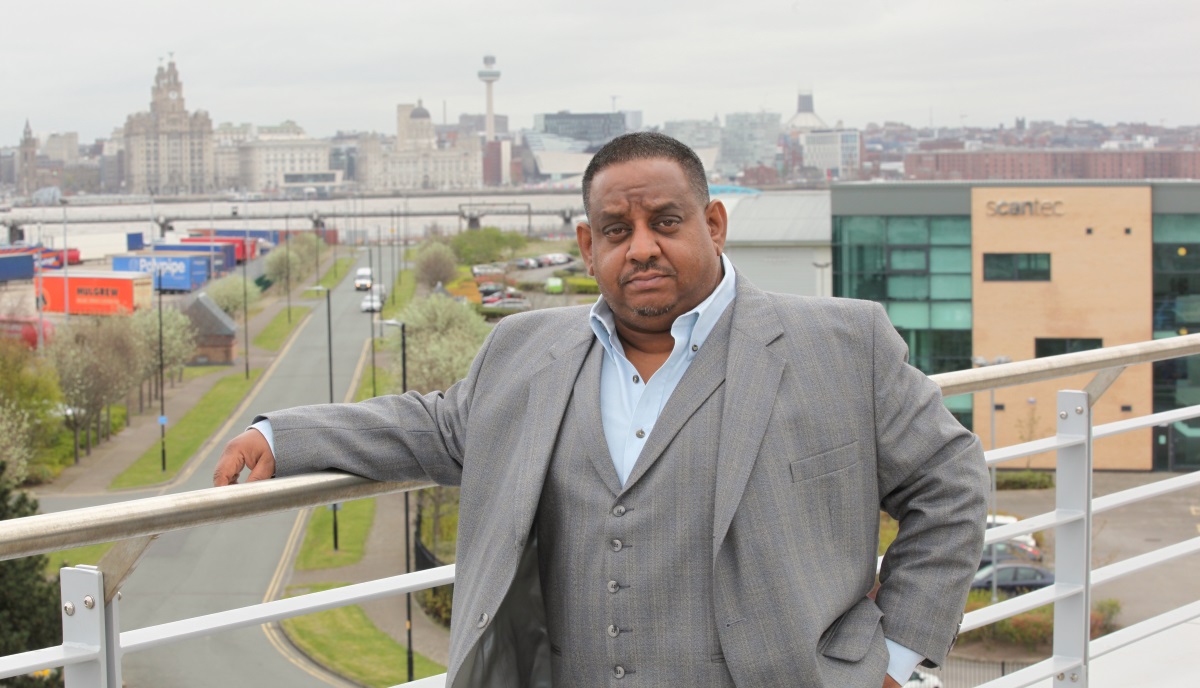 “I believe it is our responsibility to fully and comprehensively ensure that we are part of the solution for racial justice in our city region and not part of the problem, and I welcome the Declaration of Intent on Race Equality set out by Metro Mayor Steve Rotheram today.

“As a LEP we are working with our board members, our sector sub boards, the Combined Authority, our local businesses and business facing organisations to ensure we are getting to the heart of the challenges and barriers faced. We can then work together to develop meaningful actions and plans that we can all undertake to make sure businesses are doing everything they can to eradicate racial injustice within the workplace.”

“Race equality has always been a challenge in the Liverpool City Region, particularly around employment. As a black founder and an active member of the community, I would like to see the significant change in the ways young black people are supported in business and employment; and I believe the objectives and ambitions laid out in this declaration are a great first step.”

“Recent global events have seen the Liverpool City Region do what it does best and that’s to stand to attention.

“With Liverpool City Region’s history, race equality has to be at the forefront of every decision that it makes and we stand with the Liverpool City Region Combined Authority to make sure that the Race Equality Declaration of Intent is fit for purpose and serves the communities that have on occasion felt unheard.”

“It is welcome that the Combined Authority have published their declaration of intent.  The declaration enables the wider community to hold them to account not just over the next five years but for their on-going commitment to not only employ Black and Racial Minority people at all levels but to ensure retention and progression over the long term.”

“Merseyside BLM Alliance and Merseyside Alliance for Racial Equality welcome the declaration of intent by Liverpool City Region, aiming not only to increase diversity within their own organisation but encourage other organisations to do the same.

“We are pleased to hear that the LCR are keen to collaborate with, and support, black led organisations and community groups in the region too. We hope that this work will be conducted openly, honestly and transparently.

“This is a positive step, as we need real change in our community. We look forward to working closely with the Liverpool City Region going forward.” 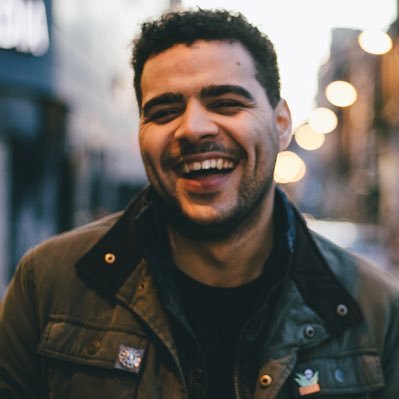 “In 2020 the Anthony Walker Foundation experienced a 126% increase in service demand to support those who had experienced racism within the region. The Foundation is committed to tackling racism in all of its forms and working to make the Liverpool City Region a safer place for all – regardless of skin colour- to live, work and thrive. The support and ambitions set out by the Metro Mayor and Combined Authority are welcomed and we are happy to help realise ambitions and create a region where racial injustice is a thing of the past.”