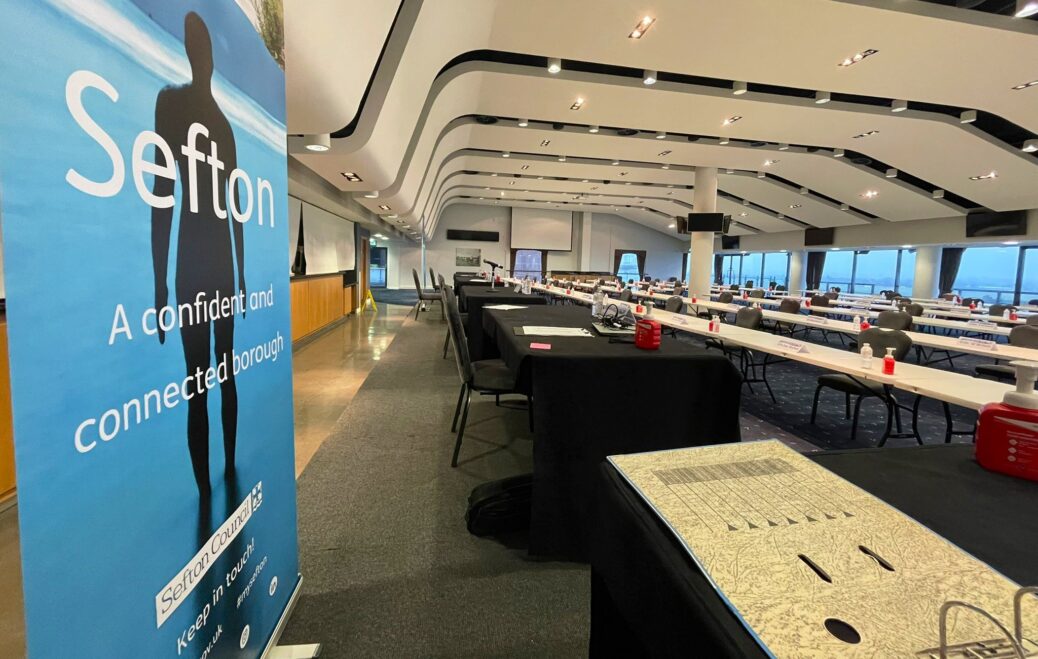 Councillors sitting at Aintree Racecourse last night voted to increase Council Tax in Sefton by the full 2.99% allowed with needing to go to a referendum, while the total levied by other bodies will take that total to a 3.08% rise.

This year’s Budget also includes over £3million in efficiency savings.

At the meeting, Sefton Council Leader, Councillor Ian Maher, said: “On behalf of elected members across Sefton, I send my thanks to all council staff for their hard work.”

Cllr Fairclough, Deputy Leader of the council said: “I thank the officers and all the staff for their work over the last 12 months to ensure we have a balanced budget and are able to deliver our services.”

Councillors then give dedicated council employees a round of applause. 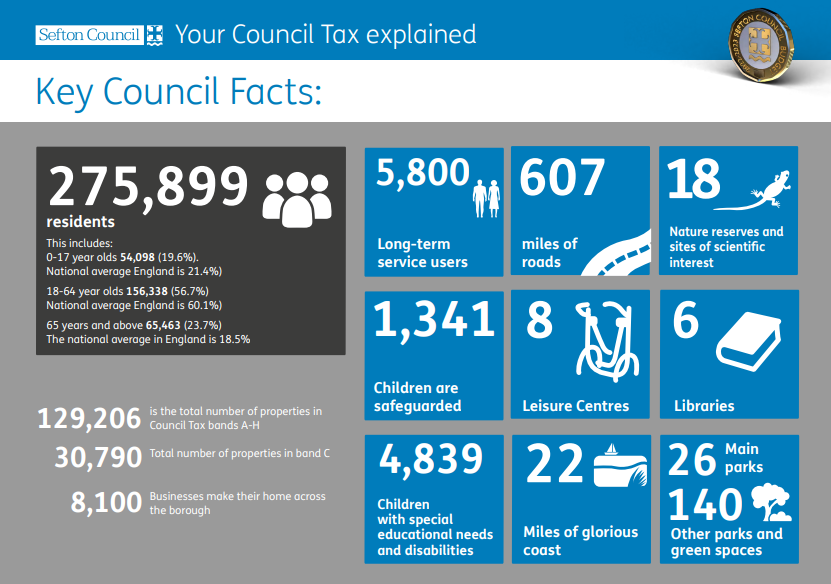 In his report to councillors, Sefton Council Chief Executive Dwayne Johnson wrote: “From 2010/11 the Government implemented a decade-long programme of austerity. The impact of these central government funding reductions on local government since 2010 is stark and has been widely reported.

“The legacy of funding reductions has severely impacted on the financial sustainability of local authorities and led to significant challenges facing councils over the short and medium term. “Whilst funding reduced significantly, the pressure on demand led services continued to grow with large increases in the number of Looked After Children as well as people over 65 in need of care. This has meant that expenditure on other services has continued to reduce.

“This inherent position has been compounded in 2020/21 and 2021/22 with the COVID-19 pandemic having had a massive impact on local authority finances. Although funding has been made available by the government to help councils respond to the pandemic and mitigate the income losses they have incurred, the pandemic has only added to the level of financial stress local authorities are experiencing and this will continue for some time.”

Councillors held a minute’s silence at the meeting to remember former Southport MP Lord Ronnie Fearn, who died in January.

Lord Fearn served twice as MP for Southport, and was a councillor in Southport for over 50 years.

A minute’s silence was also held for the war victims in Ukraine, as Mayor of Sefton, Cllr Clare Louise Carragher said: “Let us send our thoughts to the people in Ukraine.”