Roadworks on Bankfield Lane in Churchtown delayed due to ‘ground conditions’ 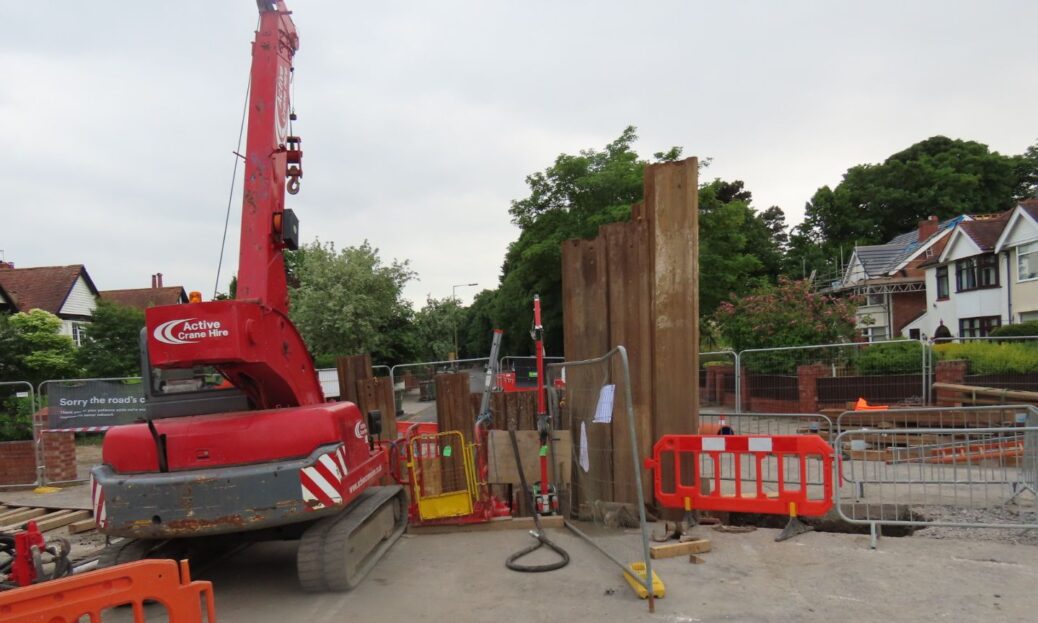 The reopening of Bankfield Lane in Churchtown in Southport has been delayed, with the project due to be completed in Autumn 2022.

United Utilities has been leading a project to improve severe flooding which has blighted local roads including Verulam Road and Merlewood Avenue in recent years.

The firm wants to help the local sewer network to deal more effectively with heavy rainfall when it occurs.

The initiative includes the construction of a new underground storm water storage tank in the field just off Blundell Lane and new sewer pipes which will connect into the storage tank.

Work has been taking place at the junction of Bankfield Lane and Verulam Road for the past few weeks, with the section of road initially due to reopen on 1st June.

But delays mean that local road diversions will be in place for longer than planned.

A United Utilities spokesperson said: “The construction of the storm water storage tank is progressing well.

“There has been a delay with the construction of the sewer pipes that connect into the storage tank due to the ground conditions and the new dates we are now working to are listed below. 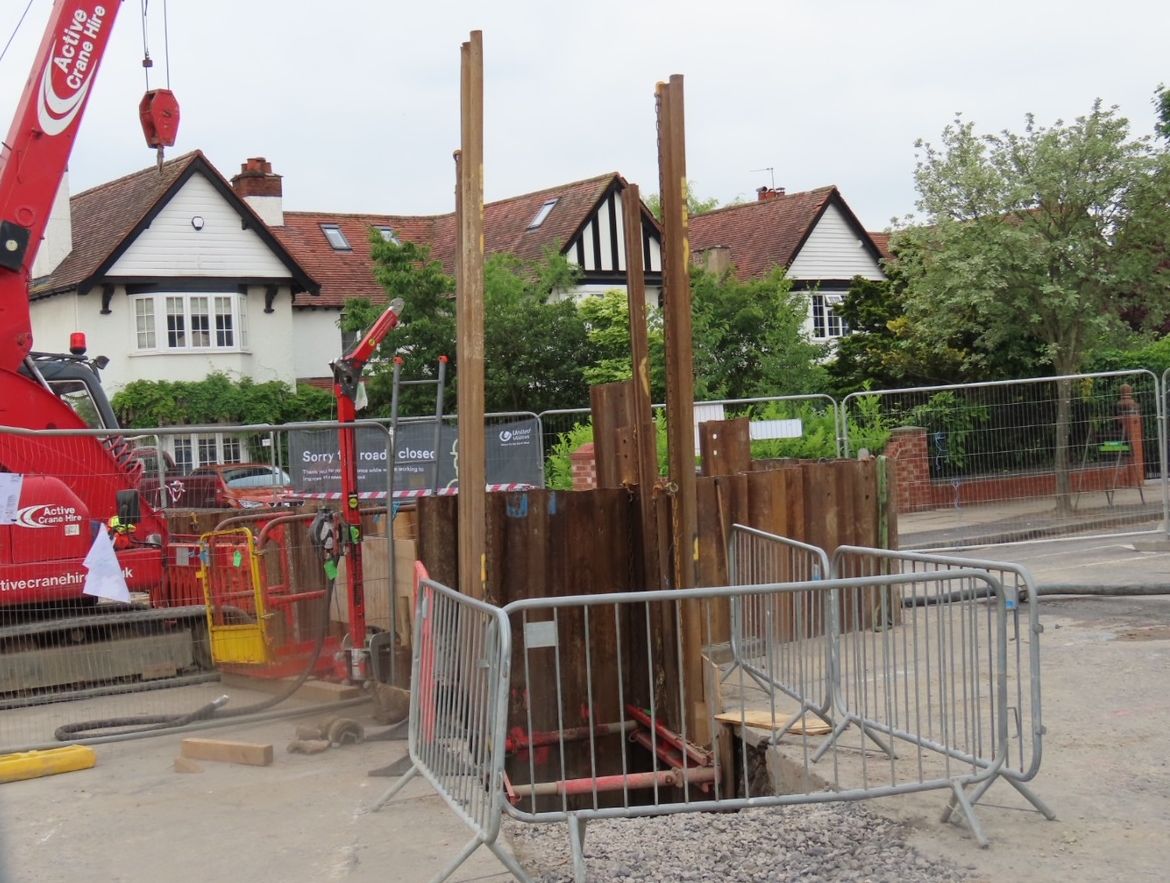 “Following completion of work on Bankfield Lane / Verulam Road, we will then need to close Bankfield Lane, close to the junction of Blundell Lane. Blundell Lane will remain open. This will be from Monday 27th June 2022 for approximately nine weeks.

“Clearly signed local traffic diversions will be in place during the above road closures and access to all properties and businesses will be maintained at all times as will pedestrian access. All refuse collections will continue as normal. 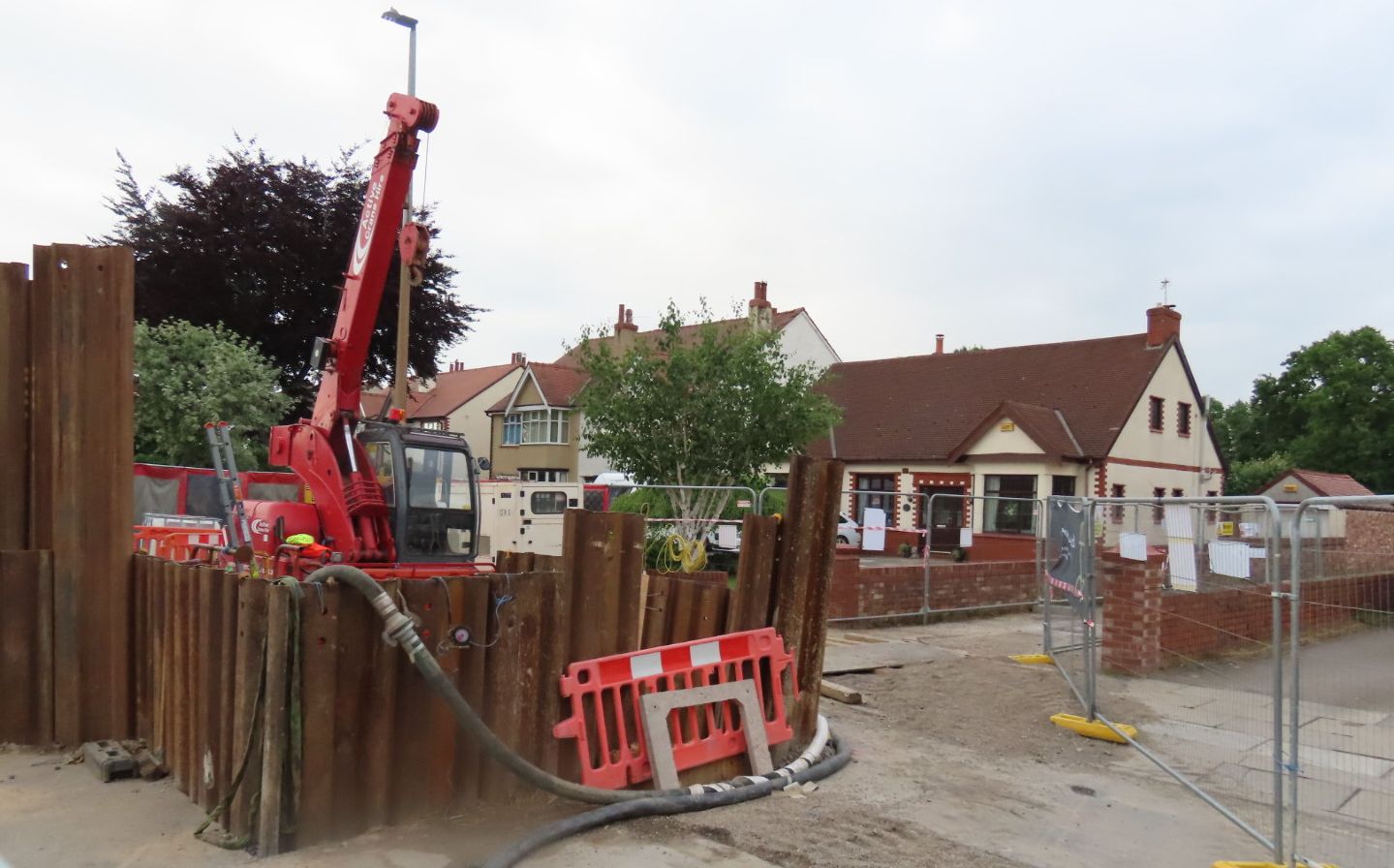 “We understand construction activity and roadworks can be inconvenient and we’ll always try to keep disruption to a minimum when carrying out these improvements.

If anyone would like to contact United Utilities over the work, please visit unitiedutilities.com or call them on: 0345 672 3723.