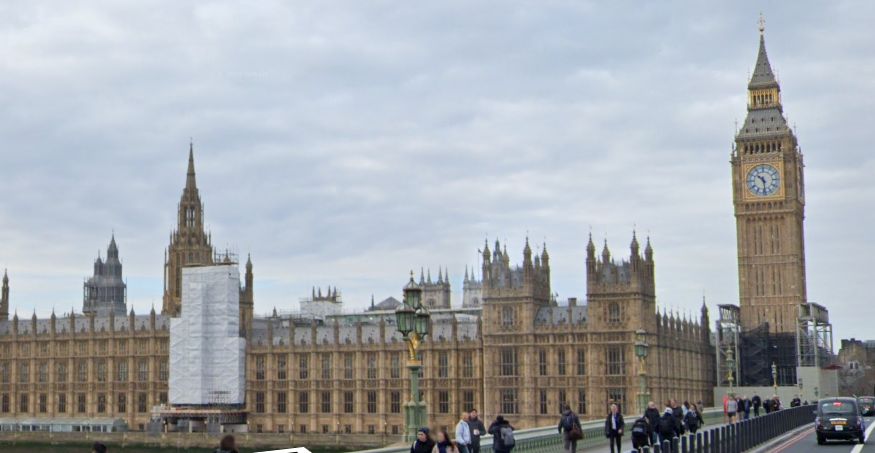 Southport MP Damien Moore has “welcomed” tonight’s vote of confidence into Boris Johnson’s leadership, as he said he is aware of the “hurt and anger” his actions have caused to constituents in Southport.

The challenge to the Prime Minister’s authority was triggered by scores of Conservative MPs as they expressed their dismay over ‘Partygate’ and other issues.

If most Tory MPs vote to express no confidence in him, Mr Johnson will be ousted from office and a contest will be held to replace him as leader of the party and Prime Minister.

The vote is taking place in Parliament until 8pm this evening, with a result announced shortly after.

Damien Moore said: “I welcome that a vote of confidence has now been called into the Prime Minister’s leadership, which will take place later today.

“Conservative Prime Ministers rightly require not only the support of the country at large, but of the Parliamentary party too, in order to govern with any authority.

“From conversations with my constituents, I am very aware of the hurt and anger that the Prime Minister’s actions have caused, and so with the requisite number of the Conservative Parliamentary Party having now called for it, it is right that this vote takes place.

“As I have said before, I have never supported anyone blatantly breaking the Covid rules, which were put in place to protect us all, and which the Sue Gray report, and the Metropolitan Police investigation, have now concluded that the current Prime Minister broke.

“I will publish an update after the result is announced.”