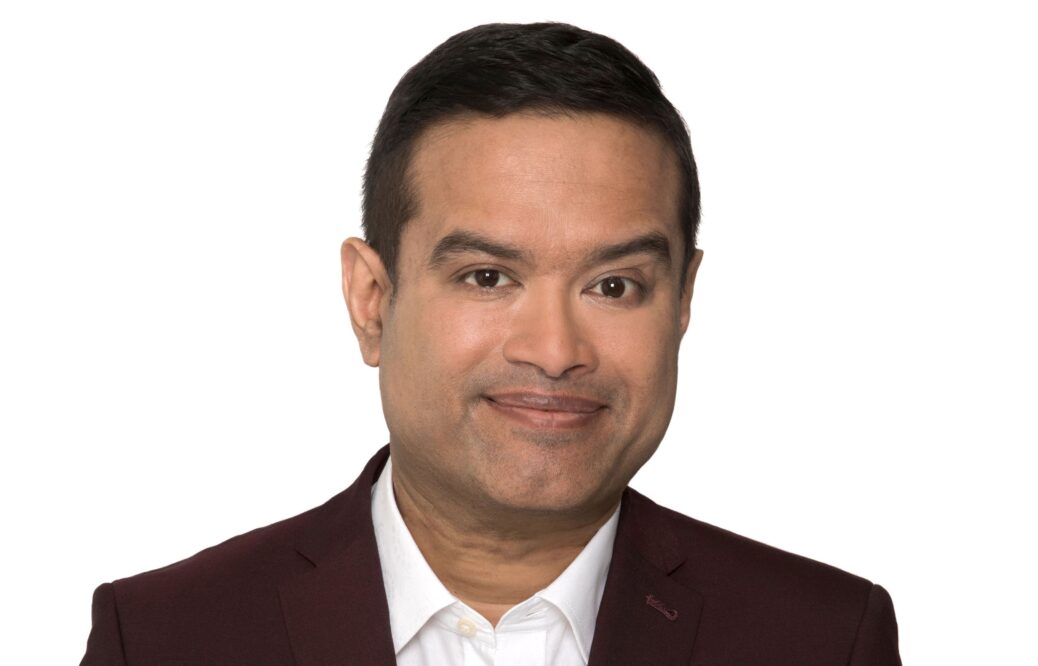 Paul has attracted an army of fans locally through his superb performances at the Festival over the years.

Many will know him from his starring role on ITV quiz show The Chase, but as a comedian Paul is a Rose d’Or award winner for radio comedy, Chortle Award winner and Edinburgh Comedy Award nominee.

He has appeared on Just A Minute, The News Quiz and Fighting Talk on radio and on Would I Lie to You?, QI and Taskmaster on television.

Paul’s new show entitled One Sinha Lifetime will as ever be autobiographical.

In January 2020, Paul embarked on a national tour, his most ambitious show combining stand-up, music, hula-hooping and tales of romantic validation and neurological degeneration. As it turned out, 2020 proved to be the wrong year to embark on a national tour. For everyone.

Undeterred, Paul is back, with the difficult second post-diagnosis album. Expect a rich tapestry of japes and scrapes, triumphs and disasters, from a master storyteller.

The stories are told with a constant light-touch wit… Parkinson’s hasn’t robbed him of his ability to do stand-up, it’s enhanced it’ ★★★★ Chortle.co.uk

Paul plays the Southport Comedy Festival on Friday 7th October. Tickets have been kept at just £15 as Paul is aware of the rise of living costs for everyone.

The entire Southport Comedy Festival takes place under canvas in a heated and seated marquee courtesy of Elite Marquees at Southport’s Victoria Park, home of the Southport Flower Show.