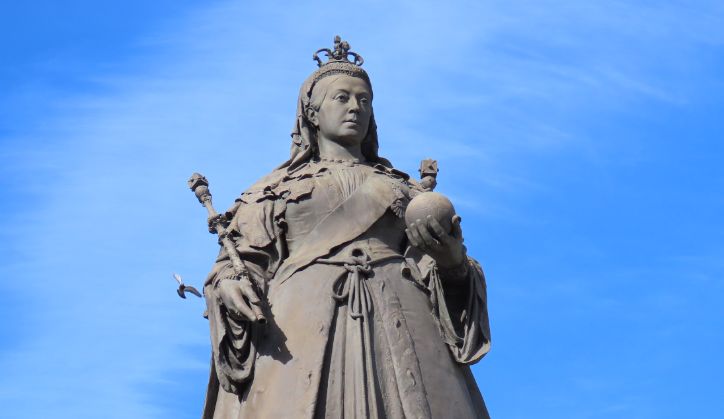 The fury of Black Lives Matter protestors who sent the bronze statue of Edward Colston plunging beneath the waves is understandable.

Perhaps now, in addition to re-examining our past, we need to look to the future.

Where are today’s statues and monuments? Who are our role models today?

Here in Southport our most famous statue is Queen Victoria,  who ruled Britain from 1837 to 1901. She was born just 27 years after the foundation of Southport, and her reign saw the resort flourish.

Elsewhere we have a statue of the world’s most famous racehorse, Red Rum, in Wayfarers Arcade, and a bust of Dan Dare, the ‘space pilot of the future’ and hero of The Eagle comic who once resided outside Cambridge Arcade but now rests within Southport College.

Southport’s Monument commemorates thousands of our town’s residents who lost their lives in various conflicts around the world, while another monument to our heroic Southport Lifeboat crews stands on the Promenade.

Read More: 31 reasons why we love Lord Street in Southport

But where are today’s heroes? Where are our modern day role models? Who do our children feel they want to look up to?

Many in Bristol won’t lament the passing of Edwards Colston’s statue. Who would want to look up to a statue of a slave trader as they walked past it every day? And what does that say about Bristol’s modern day values as a city?

Opinions seem divided over whether taking the figure by force and dumping it into the harbour was the best way of addressing the issue. But it has sparked a necessary debate about our monuments and our statues, who and what they represent and what they mean to us today.

Edward Colston lived in very different times, between 1636 and 1721. He garnered a significant part of his wealth through the trade and exploitation of slaves. But the  Bristol-born merchant was also revered in his home city as a Member of Parliament and a philanthropist who supported and endowed schools, almshouses, hospitals and churches in Bristol, London and elsewhere. His name is commemorated in several Bristol landmarks, streets, three schools and the Colston bun. Many of his charitable foundations still survive.

Whatever good he brought to his community, it is his past as a slaver who exploited hundreds of innocent African victims that people find abhorrent today.

Pandora’s Box is well and truly open. Who next? The list of potential names and sites grows by the day. Where does it start? Where will it stop?

In Liverpool, Mayor Joe Anderson says he is in favour of renaming all streets and buildings in the city named after slave traders.

Yesterday the University of Liverpool confirmed that it would rename its Gladstone Hall building, named after William Gladstone, who was Prime Minister for a record four terms. Students called for a change because of Gladstone’s family connections to slaveholding.

Cecil Rhodes, the founder of Rhodesia and a famed imperialist, seems as though his days of having his statue stand proud in Oxford seem numbered.

Huw Thomas, leader of Cardiff council wants to see the eviction of a statue of Sir Thomas Picton, the former governor of Trinidad, slave holder and military leader, from Cardiff city hall, calling it an “affront” to black people in the Welsh capital.

Will hundreds of statues topple? Will thousands of street names in the UK now change? The debate has begun in earnest. 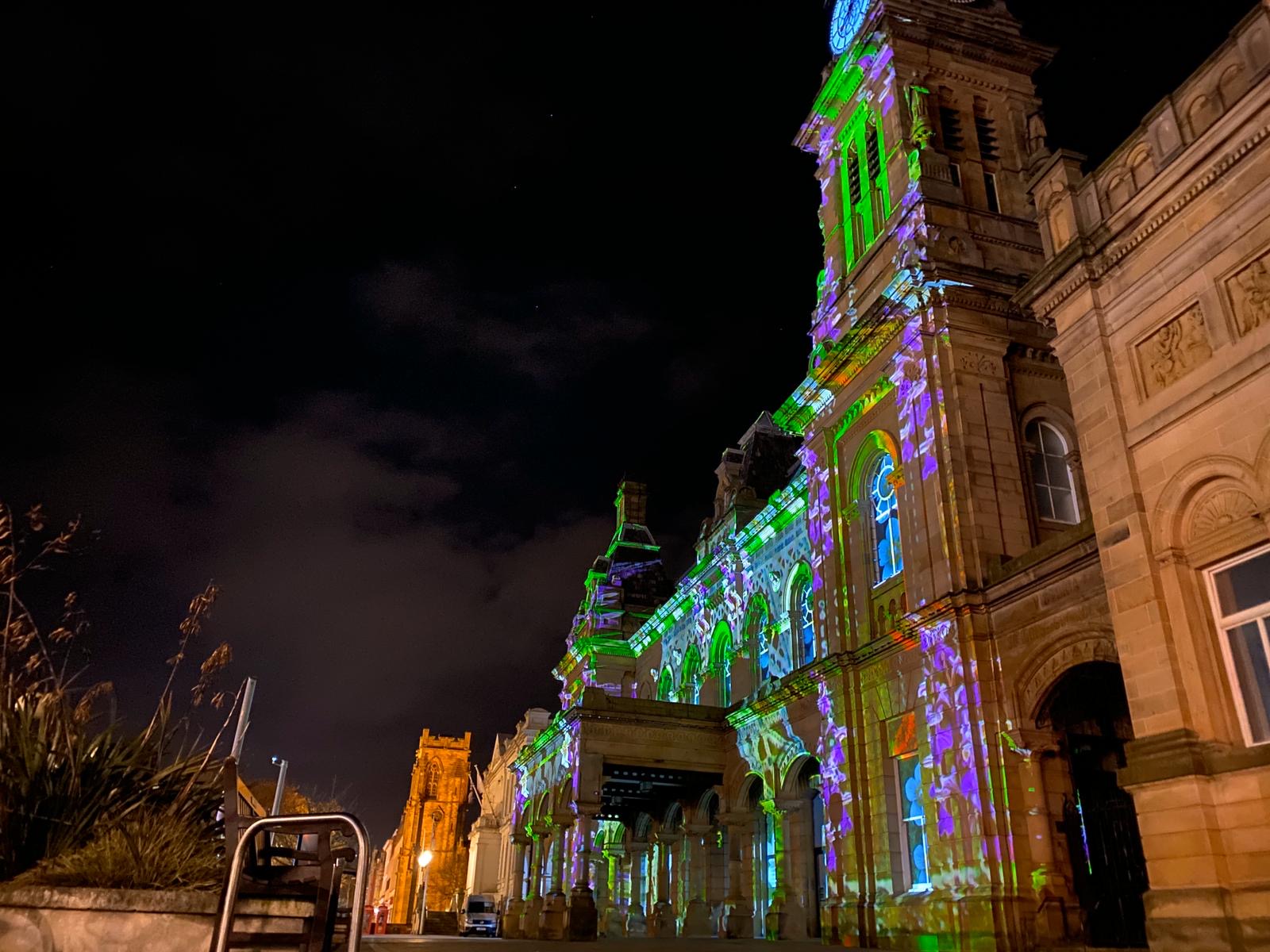 The Atkinson in Southport was lit up by The Nightingale’s Song, part of the Sefton Borough of Culture celebrations

Many roads in Southport are named after historical figures: the likes of Haig Avenue, Balfour Road, Curzon Road and Pilkington Road among them. Do we need to delve back in time and re-examine their character?

What the Victorians, the Georgians and the Edwardians were supremely good at was recognising their heroes. They also had a high regard for a wave of philanthropy that created schools, libraries, hospitals and other public buildings. They built statues and memorials everywhere in honour of their benefactors.

We need new heroes for modern times. We need to encourage a new wave of philanthropy, of giving, of wanting to improve our society and make it better. In Southport Christiana Hartley left us the Christiana Hartley maternity hospital; William Atkinson provided The Atkinson building which we enjoy today.

It would be fantastic if the response to the current protests led to a substantial fund being created for the celebration of our modern day heroes.

Let’s start debating our modern day role models who we would want to walk past. Let’s involve our schools and colleges; our younger generations should have the greater say.

We should definitely want to see a more diverse Britain represented. We need to see more figures from different ethnic backgrounds celebrated.

We need to see more female statues too. Less than 3% of our public monuments represent historical, non-royal women. Until two years ago, when a statue of suffragist campaigner Millicent Fawcett was unveiled, every statue in Parliament Square was male.

Do we still want the majority of our statues to be dedicated to royal figures, soldiers and politicians? Where are the representations of ordinary people doing extraordinary things?

Perhaps our post-Covid-19 world could see a new drive to honour them.

Let’s see every local authority in the UK ask their local residents who they would like to see take centre stage in their town or city. Maybe the results will surprise us, but let’s find out. 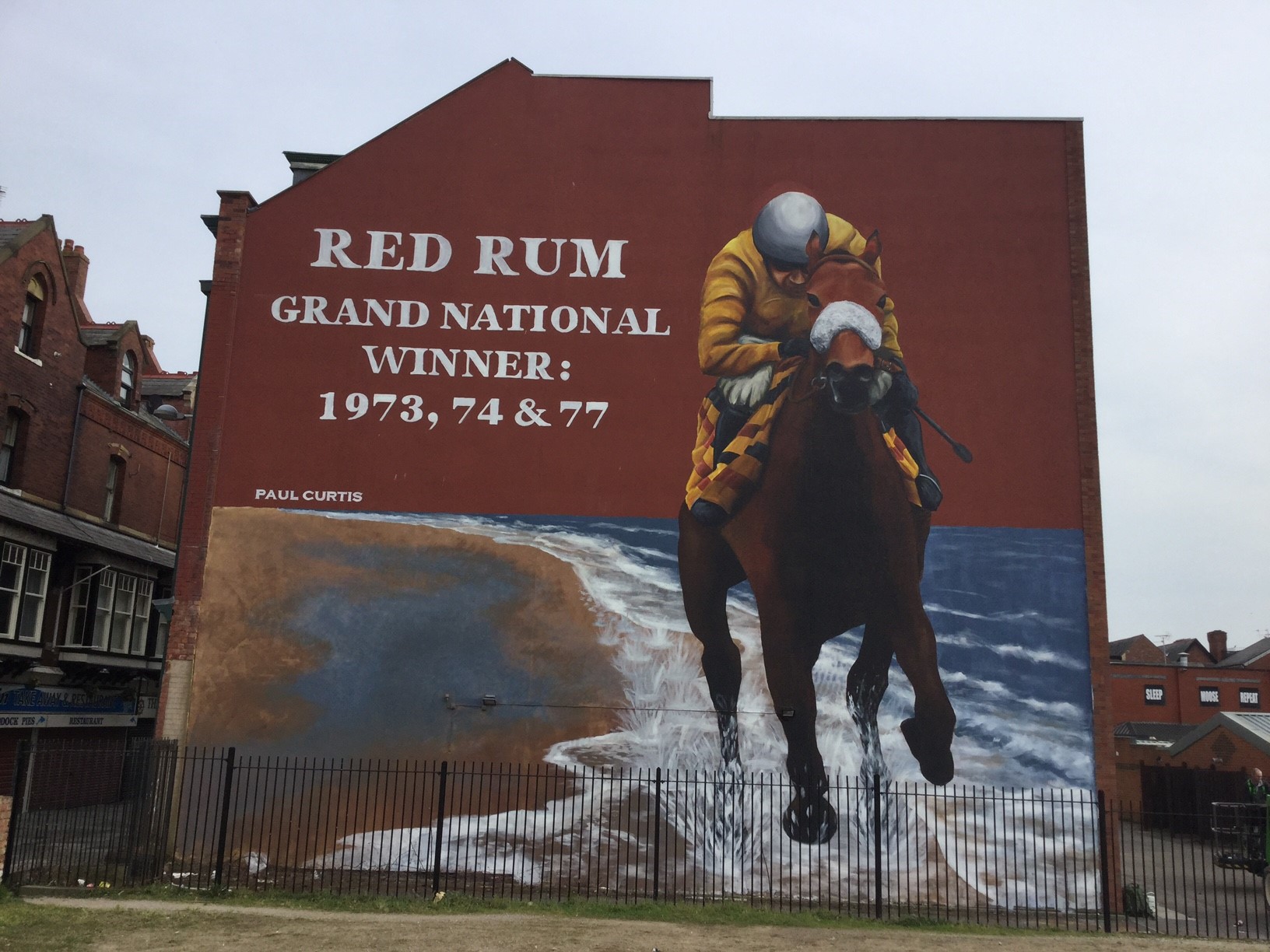 The memorials don’t have to be bronze statues – let’s get creative.

Let’s create a new wave of street art. In Southport it has been brilliant to see a huge four-storey mural by Paul Curtis Artwork and thanks to Sefton Borough Of Culture dedicated to Red Rum on Scarisbrick Avenue; David H Myers opticians on London Street features Audrey Hepburn; Quicksilver Music on Market Street pays homage to gonzo journalist and author Hunter S Thompson.

Let’s come up with great names for new streets and new buildings. It’s time we created a new generation of symbols inspired by our modern values.

In 300 years time, as our descendants walk past them, we can only hope that they look up and feel proud.