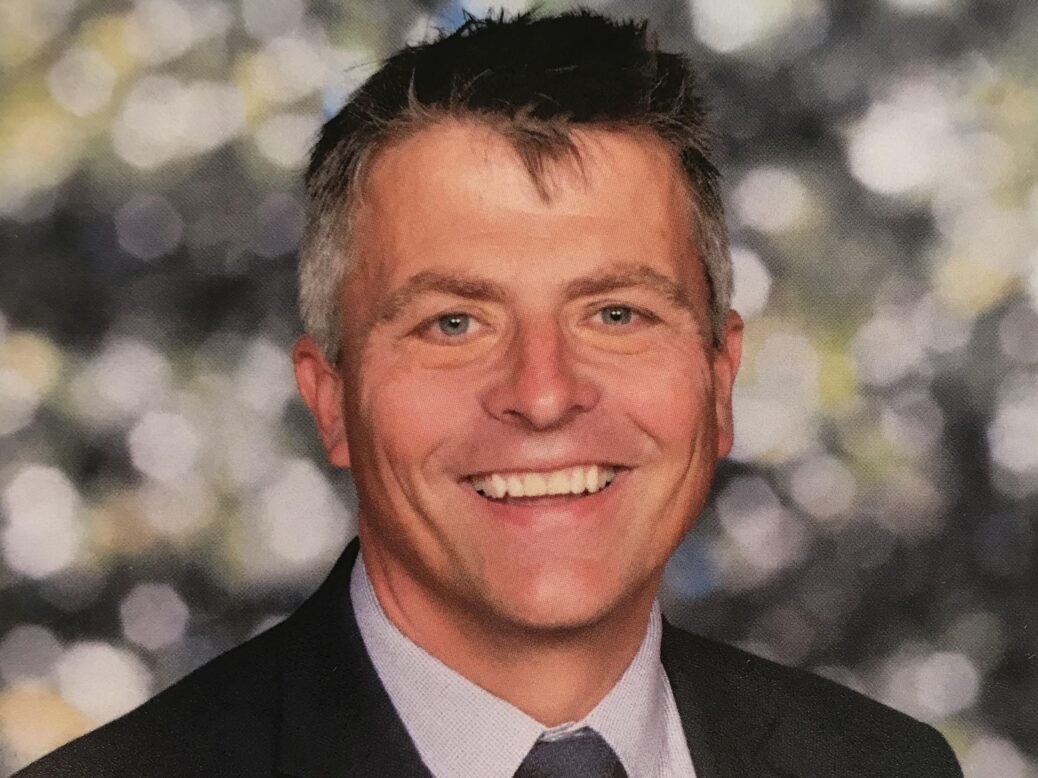 A brave headteacher is challenging parents and pupils to end the school year by forcing him to undergo a head shave – and the greater their support, the more severe his head shave will be!

Adrian Antell, headteacher at Farnborough Road Junior School in Birkdale in Southport, is aiming to raise £3,000 for the Debra charity in memory of a former pupil who died from Epidermolysis Bullosa (EB).

He was due to support the charity by taking part in his ‘last ever’ London Marathon in April, but the event was sadly cancelled due to the Coronavirus pandemic.

Mr Antell said: “In 2018 I raised money in memory of Connor Marsden who was a pupil at Ashurst Primary School in St Helens.

“I was Connor’s headteacher and he suffered from Epidermolysis Bullosa (EB), a genetic condition that meant his skin would blister and tear at the slightest touch, causing him unbearable pain and suffering. 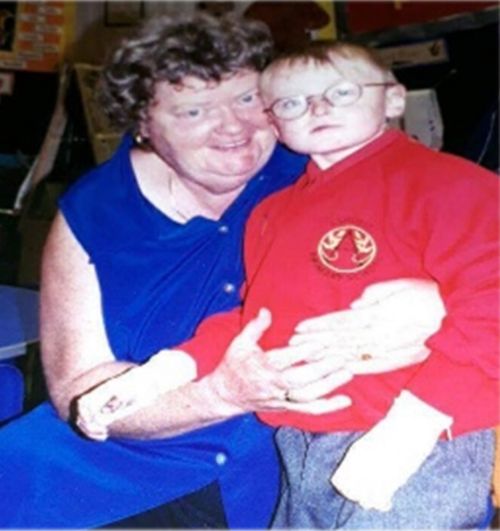 Connor Marsden, who suffered from EB and died aged 17

“Those born with EB have skin so fragile they are called ‘butterfly children’ – their skin is quite simply as fragile as the wing of a butterfly.

Debra is the national charity that supports individuals and families affected by EB. Fundraising will support pioneering research to find effective treatments and, ultimately, a cure for EB.

Mr Antell has been busy over the past few days delivering letters about his challenge to homes of Farnborough Road children accompanied by a small packet of sweets in a box.

Parents are invited to return the box to the school office with a donation inside, or they can visit the Adrian Antell’s London Marathon for Debra page at Virgin Money Giving:

He has pledged to have his hair shaved in front of the whole school, either live on YouTube or filmed on ClassDojo, with the severity dependent on the money raised by Friday July 10:

He said: “I was due to take part in the London Marathon in April 2020 for Debra.

“In April 2018 I ran the hottest London Marathon on record and I had decided that the 2020 event would positively be the last one ever! As we stand today, I don’t know when the event will happen, but whenever that is, I know I will be in it. 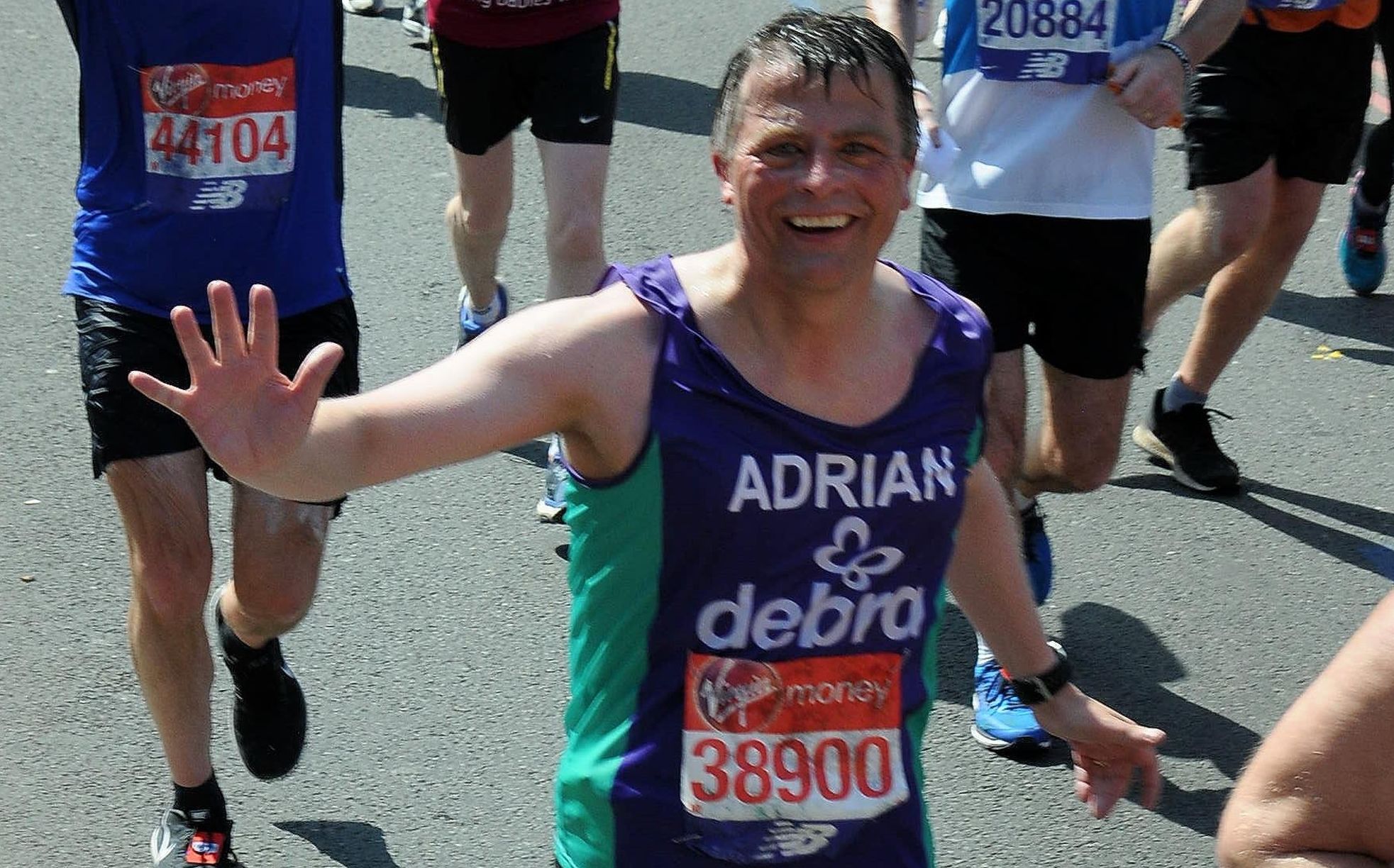 “I had an idea that would give us all a memorable end to the school year and help me hit my charity target.

“I had planned to have a non uniform day, but as that is clearly out of the question at the moment, lockdown gave me another idea.

“Many of us have lockdown hair issues, so I thought I would make the most of it and have a sponsored lockdown haircut with extra public humiliation.

“I have been working hard to get the boxes of sweets to the home of every pupil over the past few days.

“Once delivered and eaten, I am asking for a small return of money with the idea of the more you raise the shorter my hair will be!

“Together, we can make this a memorable end to a difficult school year and hopefully put a smile on lots of faces.

“All charities have had a tough time recently, and I really want to help Debra continue with their work for children who have EB.”