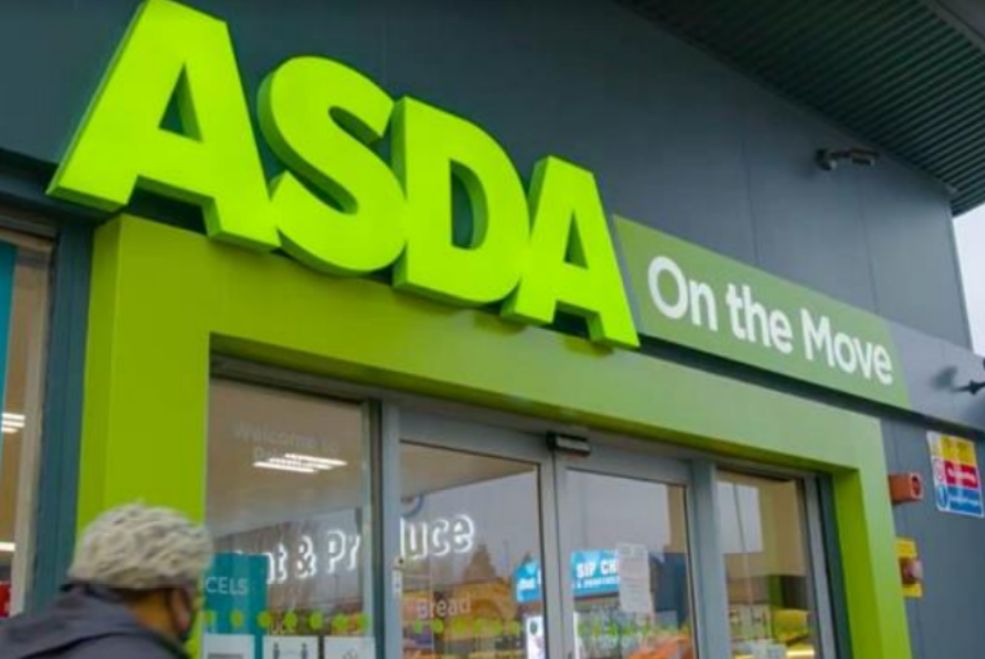 Proposals for a new 24-hour Asda store on the edge of Southport town centre have been approved by Sefton Council.

The new facility will be built at 3A Scarisbrick New Road, near the junction with Virginia Street, after the demolition and decommissioning of the current ‘under-performing’ BP Petrol Filling Station and Spar shop.

It would be owned by the Issa’ brothers’ EG Group, creating eight new full-time jobs.

The first Asda convenience store in Southport would add to the current Asda superstore at Central 12 retail park on Derby Road.

Nexus Planning did not feel that the new store would have any adverse impact on any existing businesses in the town centre.

In their report, they said: “The National Planning Policy Framework (NPPF) indicates that planning applications for retail uses that are not in an existing centre should be refused planning permission where they are likely to result in a significant adverse impact.

“We recognise that the scale of the proposal is limited (relative to the size of Southport town centre), and that it is highly unlikely that the proposal would result in any significant adverse impact such that the trading position of existing operators would be prejudiced.”

The new store will be over three times as large as the existing Spar store on site, a growth from 93m² to 350m².

Five years ago plans were submitted to transform the site on Scarisbrick New Road into Southport’s first Starbucks drive through coffee shop, which never materialised.

Starbucks is currently pursuing plans to open its drive through coffee shop at Ocean Plaza in Southport instead.

The planning statement was submitted by Asbri Planning Ltd in Swansea.

In it, they said: “The existing convenience store on site amounts to 93m². It is proposed to increase this to 350m² to provide a local store that is fit for purpose as a top-up function rather than act as a comprehensive convenience store.

“The proposed store will replace the existing convenience store on site and will be located within the centre of the site, where the existing Petrol Filling Station is sited.

The BP Service Station at 3a Scarisbrick New Road in Southport

“In regard to appearance of the proposed convenience store, it will be engineered to be one storey and comprise a modern design which will comprise a positive enhancement to the site and surrounding area

“It is proposed that the units will operate on a 24-hour basis.

The firm revealed that the BP facility was due to be decommissioned because of a lack of customers.

They said: “The existing Petrol Filling Station is underperforming.

“EG Group, a market leader in the provision of fuel sale throughout the UK are seeking an alternative use in order to avoid the prospect of a long-term vacancy at the site.

“The decommissioning of petrol filling stations is a time consuming and cost hungry process.

“There are few prospective uses which would enable a viable redevelopment to be undertaken and a positive use brought forward at such sites.

“The use of the land as a convenience store would represent such a use and will result in a continuation of retail uses at the site, enable job retention / creation and an increased level of choice and value for customers who will overwhelmingly be drawn from the immediate locality.

“The proposed store is small in scale and not large enough to give rise to impact concerns in respect of existing shopping patterns.”