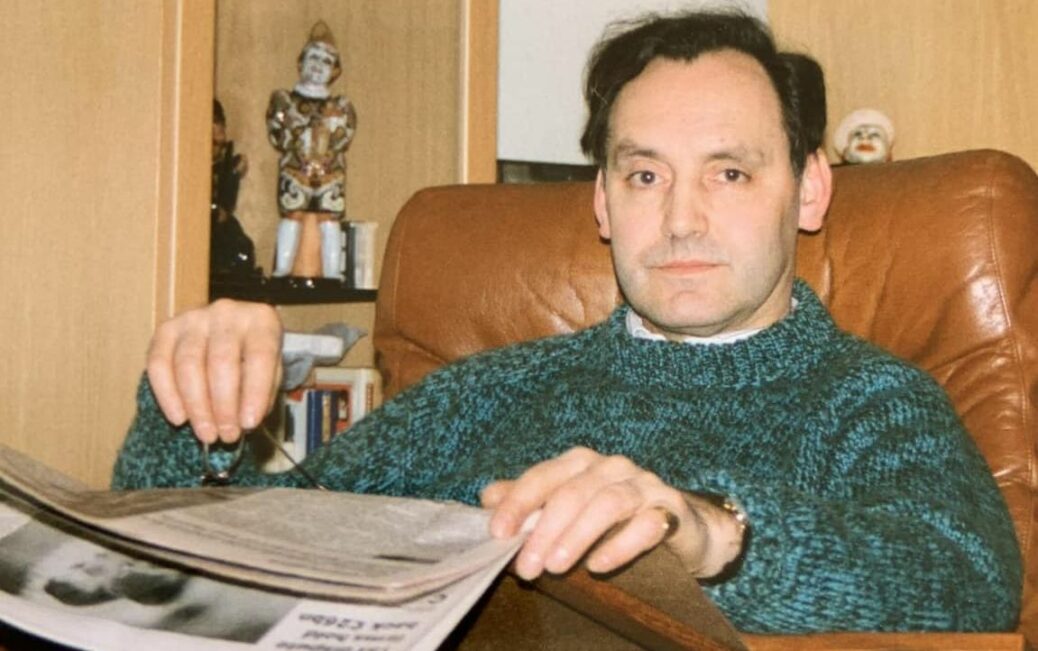 There will be a private committal at West Lancs Crematorium on Monday, 5th September 2022.

This will be followed by a Service of Thanksgiving at St James Church, on Lulworth Road, Birkdale, Southport, at 12 Noon, with mourners heading afterwards to Hillside Golf Club.

The service will be broadcast live online too, for anyone around the world who can’t make the service.

Arthur Pedlar died earlier this month at the age of 89.

The world famous clown, whose clown alter ego was ‘Vercoe’, died peacefully on the morning of Monday, 15th August.

In his early years he worked in a troupe of clowns as part of the Cirque Medrano in Paris, and worked as an assistant to legendary silent movie star Buster Keaton.

He was later appointed as the first ever non US President of the World Clown Association, presiding over more than 3,000 clowns worldwide.

He was one of the best in the world at his craft, which he took very seriously in order to put smiles on the faces of hundreds of thousands of people worldwide.

One of his last big performances – he performed many times at The Floral Hall in Southport over the years – was his 80th Birthday Show and Party on his birthday, 21st September 2012 at Southport Theatre that his daughter Elinor helped to put on for him.

He performed a lot at the Floral Hall and at Southport Theatre, and also loved taking part in plays and pantomimes at the SDC.

His daughter Elinor said: “My Dad passed away very peacefully after a short illness.

“He had an amazing 89 years of wonderful adventures and I’m proud to say he was my Dad – I spent 50 years with him, I couldn’t ask for anything else.

“He was not just my hero but everyone’s hero.”

Arthur ‘Vercoe’ Pedlar was born into a Congregational family and lived in Southport.

He was educated at Leighton Park School in Reading, Berkshire, England, a Quaker school. 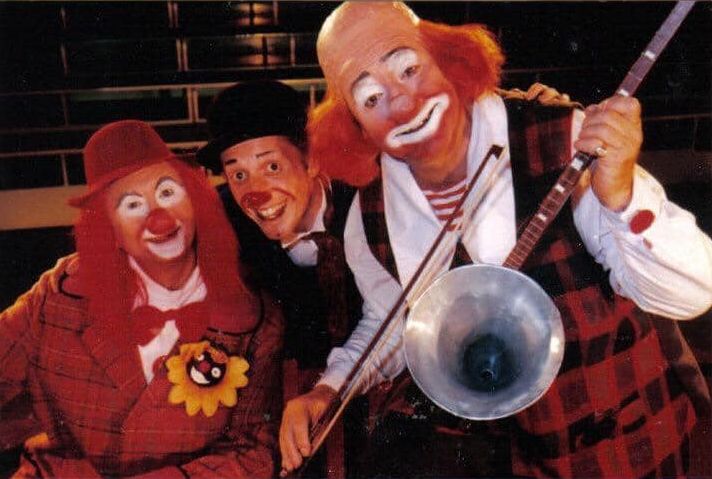 Arthur first became interested in clowns when he visited the Bertram Mills Circus in 1938. At school he discovered that he could communicate silently with an audience as a tramp clown and developed ‘Vercoe’ the clown.

At school, he learned to ride a unicycle as well as to play various musical instruments, which later became skills that he used on stage as his clown character, Vercoe.

Before joining the family business, he worked in a troupe of clowns as part of the Cirque Medrano in Paris.

He also worked for three weeks as an assistant to silent movie star Buster Keaton.

During his career, Arthur Pedlar performed his clown act not only in the United Kingdom, but in countries around the world.

Arthur Pedlar was also a former President of the World Clown Association. In 1998, he was inducted into the International Clown Hall of Fame.

In his personal life, Arthur Pedlar was married and has two children.

In 2002, clowns from across the world converged on Southport to pay tribute to him as the International Gala Show took place at the then Southport Arts Centre at venues around town, as he turned 70.

He said at the time: “It’s about turning a skill into a comedy routine, such as doing something wrong then eventually doing it right.

“They say everyone has got a clown inside them waiting to get out, but you have got to look at yourself honestly and take stock – often your weaknesses can be your comedy strengths.

“I had to be a slow and silent clown but it’s worked very well for me.”

The family has asked for any donations to be made to the Alzheimers Society.