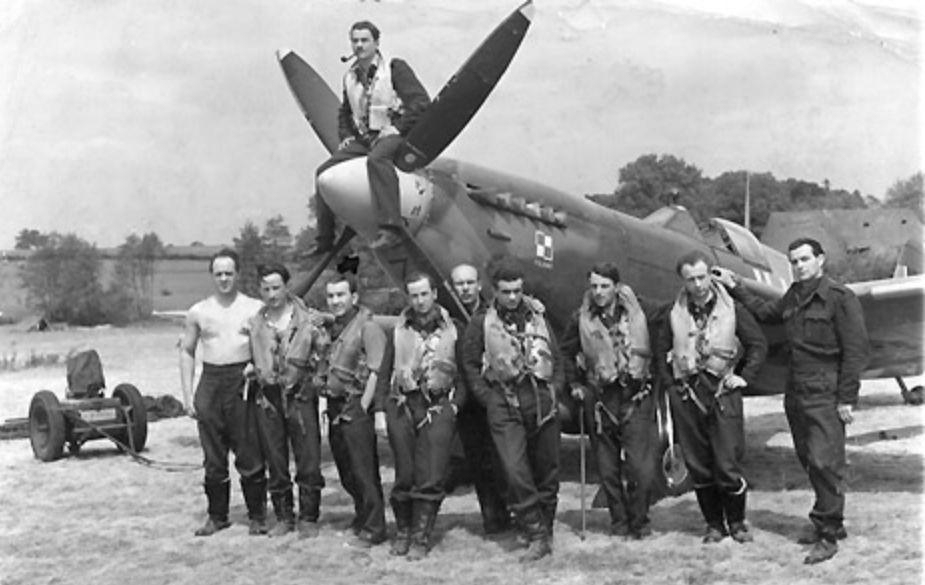 The mystery of a World War II Spitfire that vanished from RAF Woodvale near Southport will come under the spotlight at a special event this February.

The fate of Spitfire V BL585 will be revealed in a talk by Nick Wotherspoon of Lancashire Aircraft Investigation Team at The Atkinson in Southport on Wednesday 1st February 2023 from 7pm.

Nick said: “The fate of a 308 Squadron Spitfire from RAF Woodvale had for many years posed something of a mystery to Aviation Archaeology enthusiasts in the North West.

“Although the loss of this machine was clearly recorded in the Squadron’s Operational Record Book (ORB), no location was given and as usual, there was no Form 1180 available that might give further information. In fact, the mysterious loss from the records of almost all the Form 1180s relating to incidents involving Spitfire V aircraft in the North West, has for many years made research more than a little difficult in our area.

“However the ORB entry was quite detailed, noting that the pilot ‘bailed out’ during a practice dogfight and as much of this activity from Woodvale was known to have been carried out over the sea, many enthusiasts simply concluded that this is where BL585 had ended up.

“However never being one to completely write off any lead, without some form of proof, the details of BL585 joined the list at the back of my file in the hope that sometime in the future further information may come to light.

“It was to be several years later, whilst researching the loss of a B-24 Liberator 42-7467 which crashed at Aspull near Wigan, that the missing piece of the BL585 puzzle not only came to light, but proved that there was a very good chance that the remains of this aircraft still lay where it had crashed!

“This talk will look at the background to this story and the subsequent recovery of the missing aircraft in September 2005.”