Review: The new Beer Den 2 micropub in Crossens in Southport 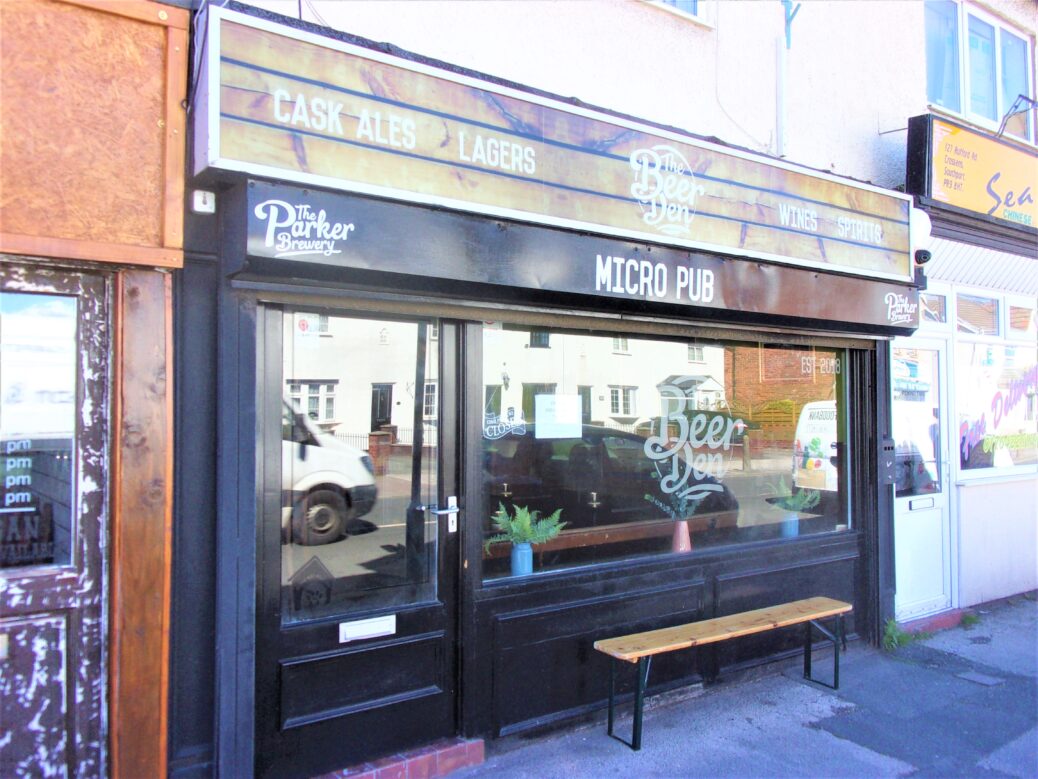 The second branch of the Beer Den opened in Crossens, on Wednesday 19th May. By 4pm, there was already a queue of thirsty customers waiting for the doors to open.

This is hardly surprising, seeing that Crossens has been a beer desert since The Plough was demolished.

Converted from a shop, the single roomed bar is attractively decorated with a wood panel effect up to waist level and the bar in the far corner.

Rick Parker and Debbie were on hand to welcome everyone through the door, and very soon there was a happy buzz of conversation among the many customers who turned out.

Both branches of the Beer Den (the first is nearer the town centre on Duke Street) are run by the Parker Brewery based in Banks.

Our group found all the real ales to be in excellent condition.

Goose Eye Midway Session IPA, Lowenbrau and Camden Hells Lager were available on tap, and other drinks included the usual spirits, with some specialist gins, wine and a choice of bottled beers in the fridge.

It is good to see a micropub open in a residential area not previously served by any pubs and bars at all.

Drinkers in Crossens have previously had to travel to Marshside, Churchtown or even the town centre for a sociable drink and a chat outside the home with friends and family – or even people you don’t yet know, as happened to me on opening day. 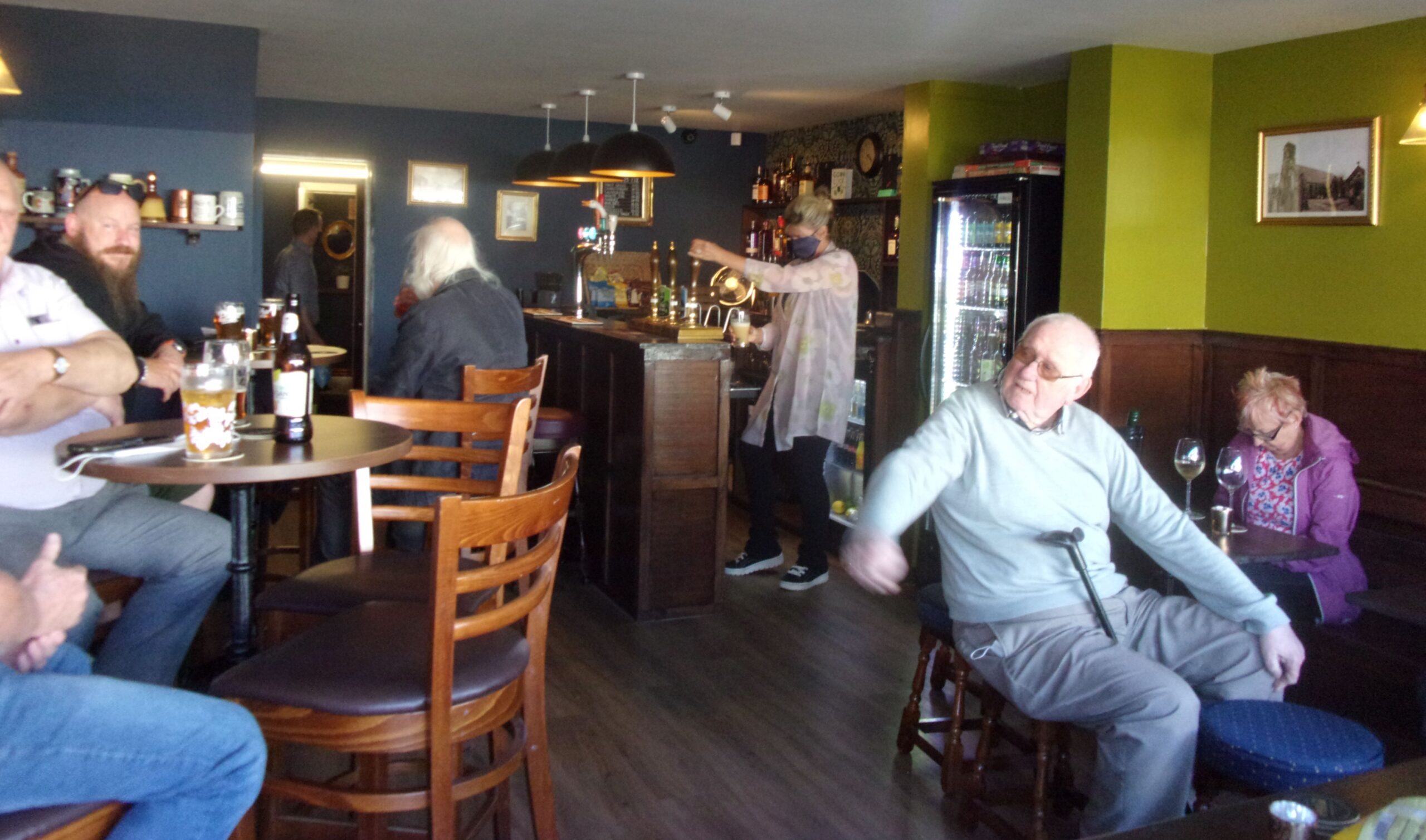 The Beer Den 2 on Rufford Road in Crossens in Southport. Photo by Neville Grundy

The Beer Den is at 125 Rufford Road in Crossens; opening hours are:

You can find it on Facebook and the brewery’s website is at: www.theparkerbrewery.co.uk. If you get hungry after a few drinks, there is a takeaway next door.

Southport & West Lancs CAMRA welcomes the new Beer Den and is urging drinkers to support their locals now that indoor opening has resumed.

They are also encouraging people to choose drinks from local independent brewers and cider producers to help such businesses recover from the pandemic.