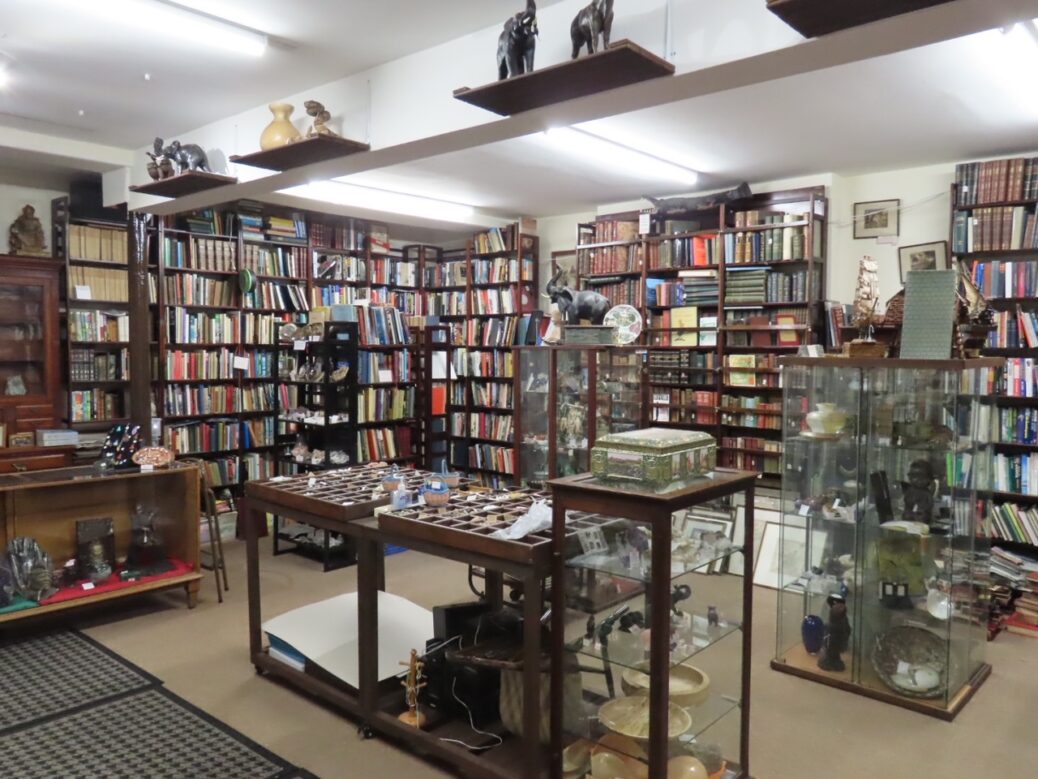 One of Southport’s true hidden gems has now reopened, after being closed for more than two years.

Parkinsons of Southport – ‘Not Just Any Old Bookshop’ is boasted on its sign – has taken pride of place on Lord Street, right in the heart of Southport town centre, for the past four decades – a real treasure trove waiting to greet shoppers.

But many unfortunate souls don’t know this much-admired family business even exists due its hidden location.

The business is situated at the end of a small alleyway between the Lakeland clothes shop on one side and the 92 Degrees coffee shop on the other side, near Lord Street’s junction with Nevill Street.

Once inside, visitors will find three floors – and an outside area – filled with thousands of rare books, seashells, collectibles, CDs, vinyl records, gemstones, rocks, antiques, minerals, fossils, maps, prints, manuscripts, curios, and much besides. 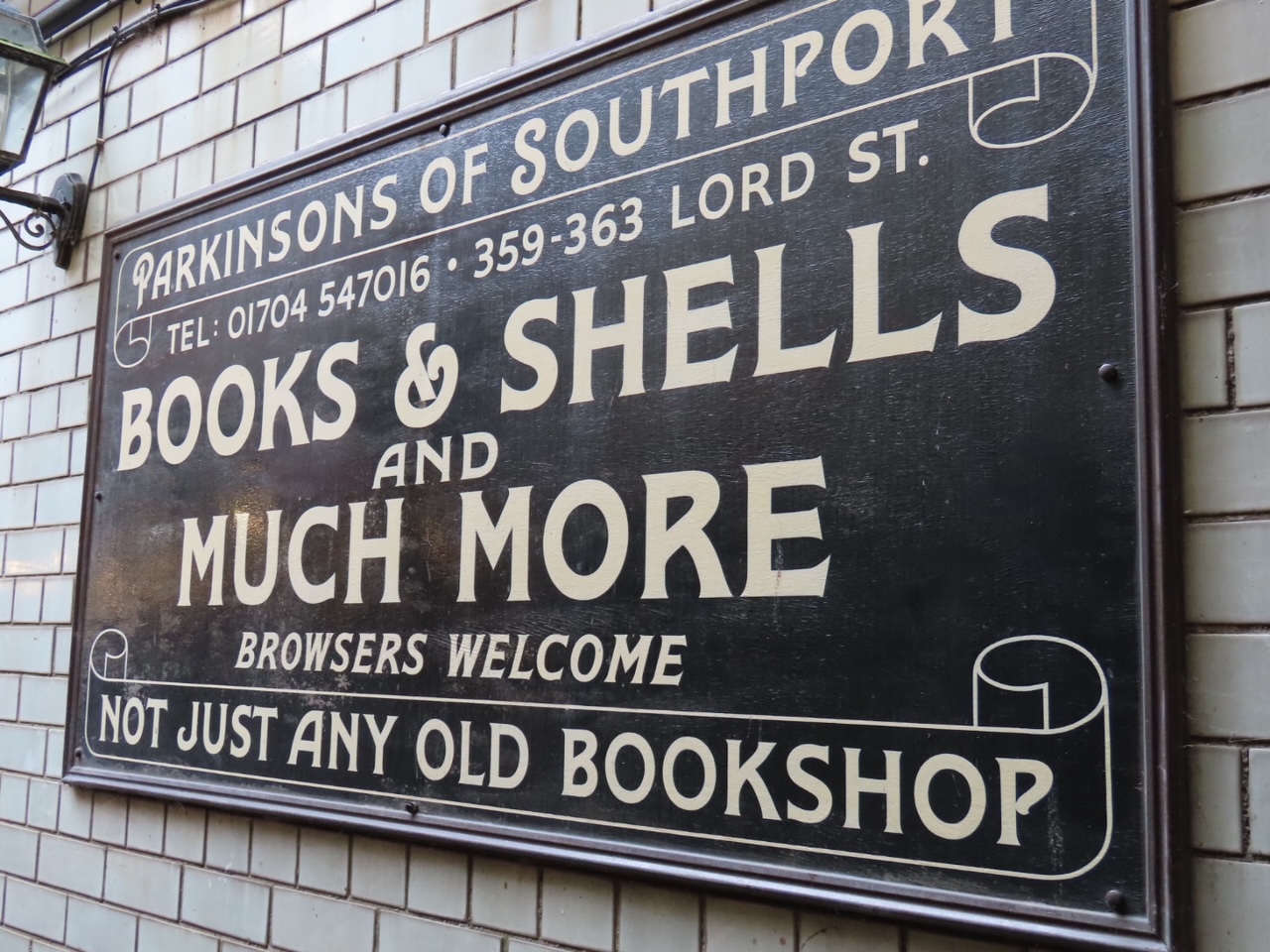 The shop has delighted generations of Sandgrounders and visitors alike but sadly had to temporarily close its doors when the Covid-19 pandemic struck in March 2020.

Shoppers are now delighted to be able to rediscover just what the shop has to offer.

Parkinsons Books owner Andy Parkinson said: “We have been open again for the past two weeks now. We just wanted to open quietly and get up and running again before we really started advertising ourselves again.

“We closed the shop at the start of the pandemic, but it is good to be open again.

“It has not been too bad since we reopened, things have been quite steady.” 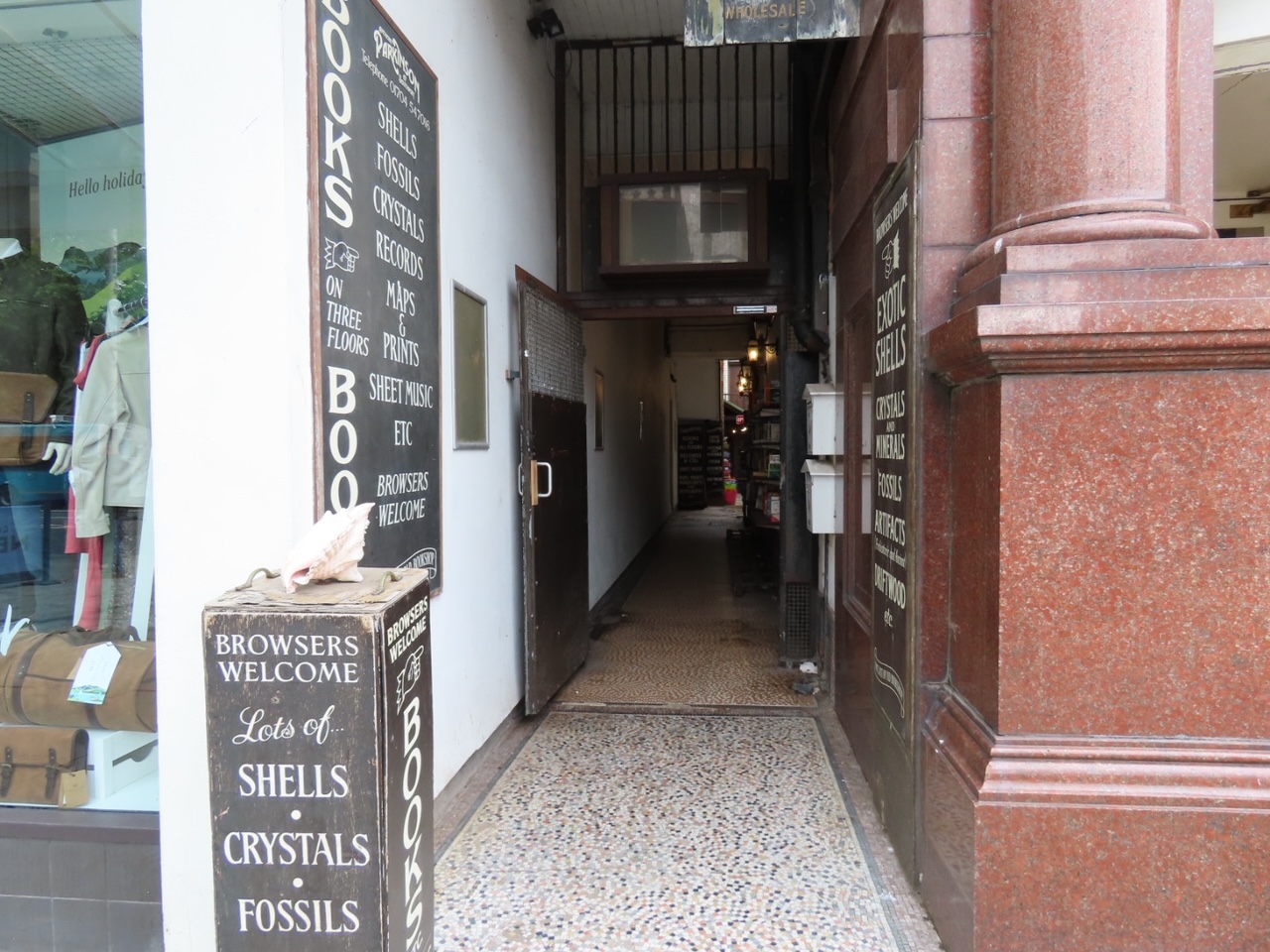 Parkinsons Books was first opened on Princess Street in Southport town centre – opposite Les Dodd’s snooker centre – by Tony Parkinson, Andy’s Dad, back in 1981. Tony sadly passed away in December 2018.

In the late 1970s he had enjoyed doing book searches before going on to open his shop alongside his family. He had a Master Degree in Zoology and taught throughout Europe.

In 1983 the shop moved above Lakeland on Lord Street, before moving to its present site in 1986. It has been a popular fixture for families ever since. 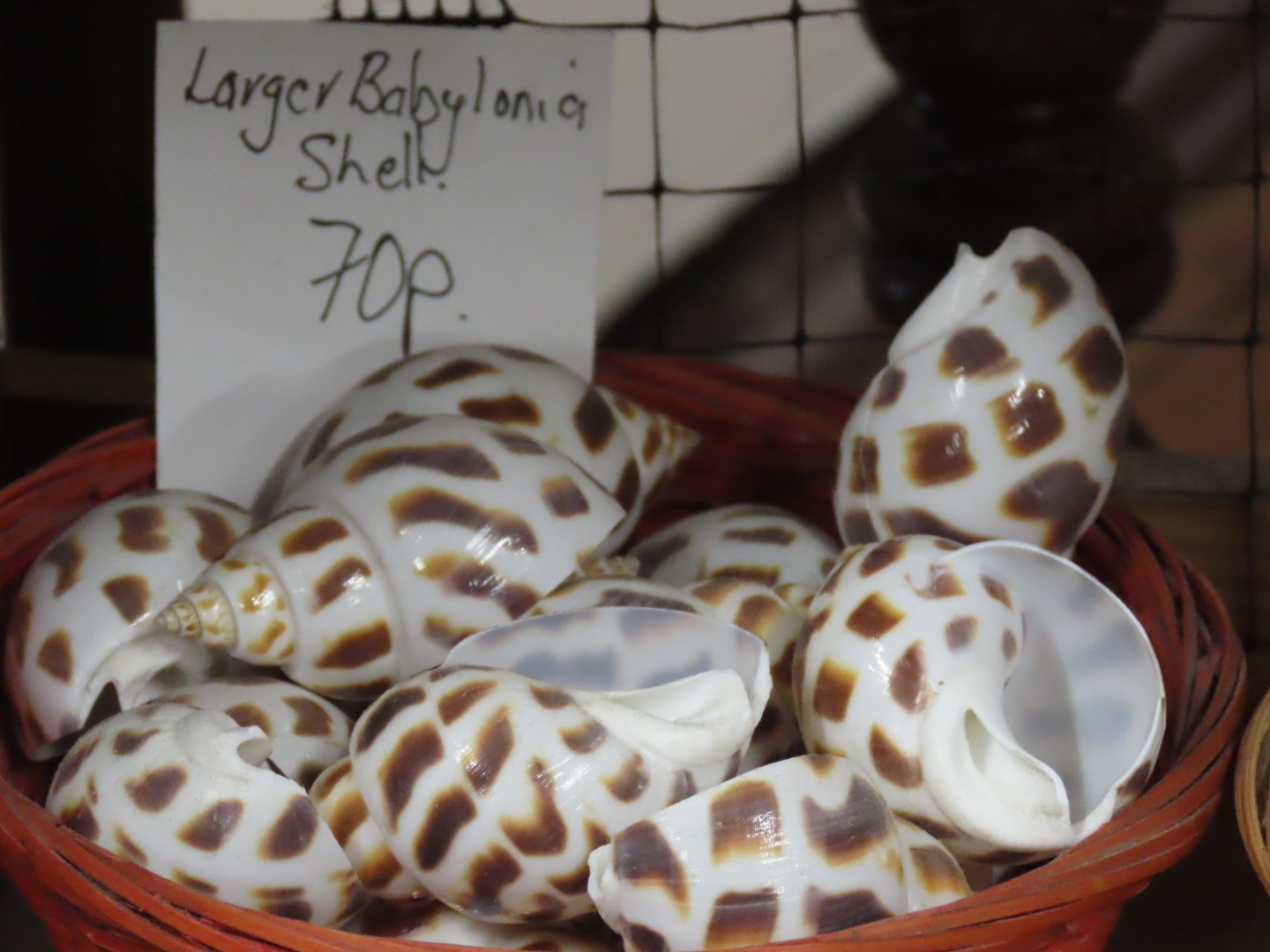 “We have thousands and thousands of books and other goods in here. My next job is to carry out an inventory and get it all catalogued.

“At the moment we are open between Wednesday and Saturday, and will see how Sundays go for us.

“Since we have reopened we have seen some of our old customers coming back, it has been great to see them again.”