Victoria Park in Southport is gearing up for two more festivals on another busy weekend.

Today a giant stage and new infrastructure has been built for the Seaside Weekender, with the Save The Rave Festival bringing the best of the 90s today (Saturday, 11th June 2022) followed by the Look-A-Like Tribute Festival this Sunday (12th June 2022) with tributes to some of the biggest names in pop.

That will be followed by a Look-A-Like Tribute Festival on Sunday, 12th June 2022, with some of the UK’s best tribute bands to: Queen, The Beatles, Abba, Oasis, Fleetwood Mac, David Bowie, Elton John and The Rolling Stones. 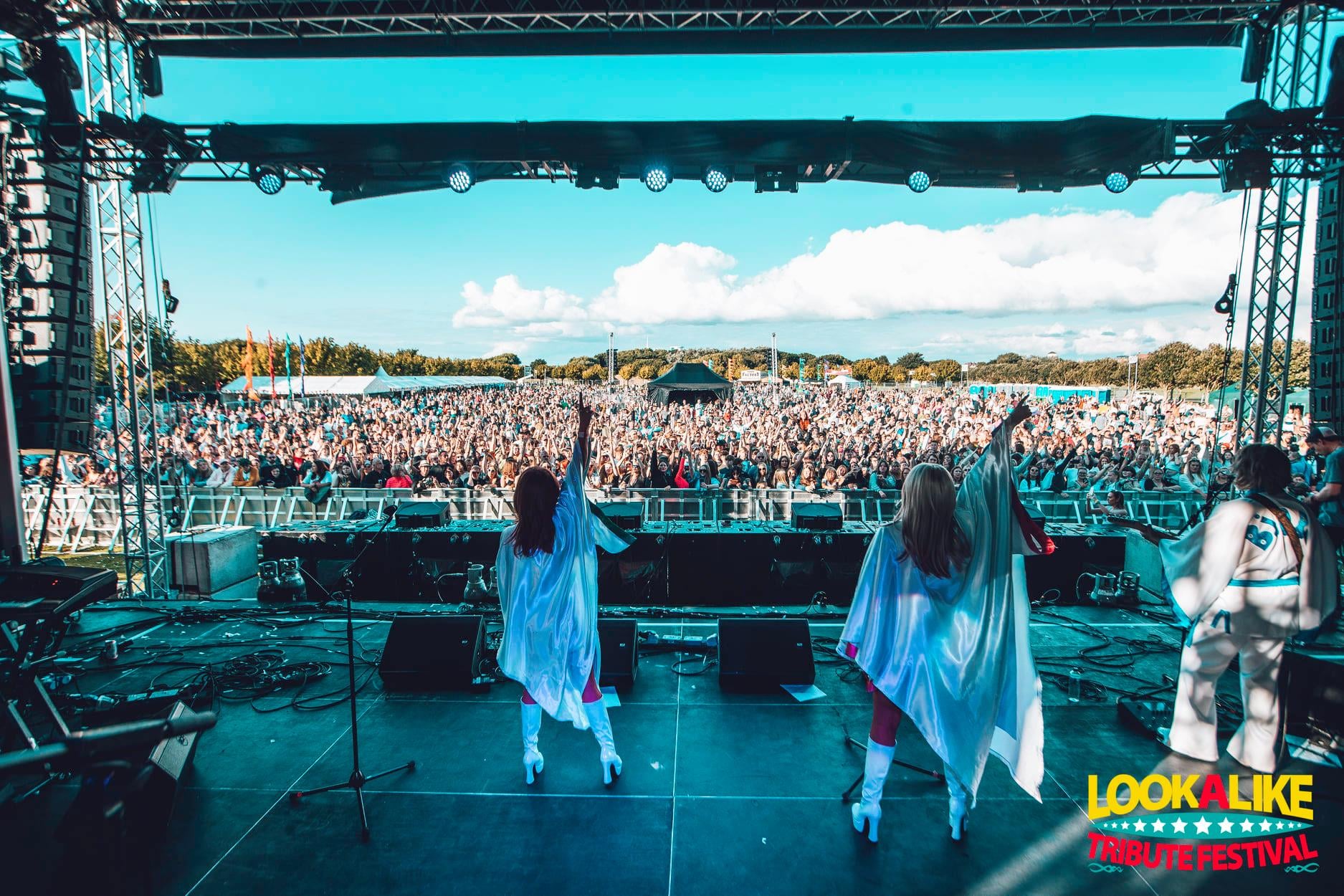 The Lookalike Festival takes place at Victoria Park in Southport

Festival goers can enjoy hours of fun with the events running between midday and 10pm each day with a whole weekend of your favourite nostalgic music!

The Southport Seaside Weekender is a follow-up to the massively successful two day festival which was held at Victoria Park in Southport in 2021 that sold out on both days – the Save The Rave 90s dance event on the Saturday and the Look-A-Like Tribute Festival event on the Sunday.

This year’s Seaside Weekender will feature those same two events with even bigger and better line-ups.

Victoria Park in Southport is all set for the Seaside Weekender. Photo by Alan Adams

Organiser James Daly, of Jaly Concerts, said: “The Seaside Weekender is all coming together really well!

“We are looking forward to another amazing spectacle at Victoria Park in Southport.

“We were blown away by the success of last year’s festival! It was amazing. We had rave reviews from people last year.

“Both events on the Saturday and Sunday sold out and it was great to see everyone enjoying themselves after two years of Covid-19 lockdowns.

“To bring so many iconic acts and big names to Southport was amazing but 2022 we’re going even bigger!

“With the 2021 festival being such a big hit and a really positive response from the 2022 announcement, the 2022 event is looking to be another great success. It’s a really diverse line-up across the weekend so there’s something for everyone, whether you want to attend just one of the days or the full weekend. It’s going to be incredible and we’re really excited about it!”

The Seaside Weekender attracted thousands of festival-goers into Southport from around the UK last year, and people are expected to travel to the beautiful seaside resort once again this summer.

James Daly said: “You could see from our audience that it was attracting people nationwide, people have been travelling from far and wide for this.

“The Seaside Weekender is giving a huge boost to the area. You only need to check out Booking.com on the weekend of the Festival to see the impact it is already having – many hotels are already booked out, and restaurants have been booking up too.

“We sold out last year so people should try and book their tickets early to make sure they secure their places.”

After Show Party to follow the Save The Rave Festival 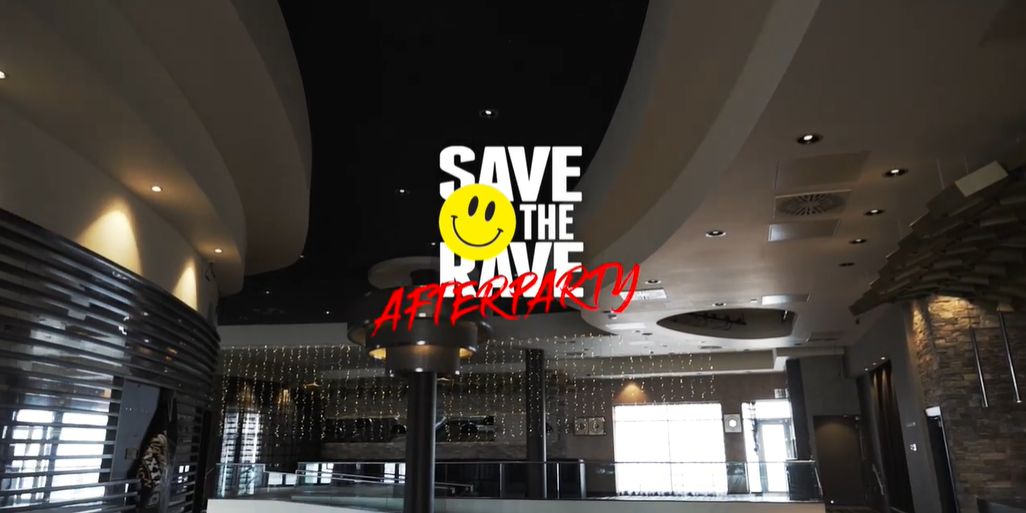 An exclusive After Party will be held in Southport tonight after the end of today’s Save The Rave Festival at Victoria Park.

The special event will take place inside the former Genting Casino building on the Promenade.

A Save The Rave spokesperson said: “For the Raving Night Owl’s we have now added an official after-party! We have only limited tickets left.

The After Party is just five minutes walk from Victoria Park..

“This is an extremely limited capacity after-party with: Abigail Bailey performing LIVE!

“She will be alongside DJs: Billie Clements, Ant Chandler, Paul Rimmer and Mrs Funky.

“This is a disused Casino and roof terrace, next to Bliss Hotel, located at The Promenade, Southport, PR9 0DZ

“Tickets for the after-party are very limited so we advise purchasing early.”