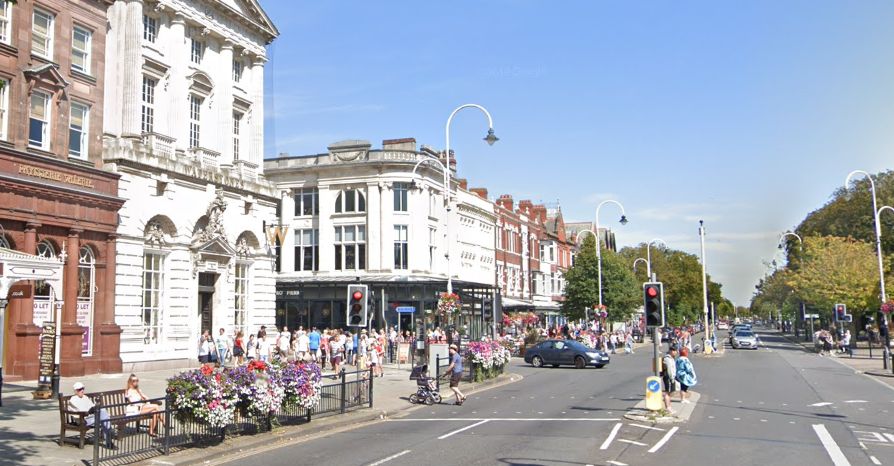 A Southport woman is warning people to beware after having her drink spiked during a night out in the town.

She is keen to raise awareness to avoid others from suffering a similar fate, and says she was lucky to get back home safely.

People are also being encouraged to look after their friends to keep them safe.

The woman was enjoying a leisurely night out with her partner on a recent Saturday night in Southport town centre when the incident happened.

The mum-of-two said: “It ended up as a horrid one for us.

“I got my drink spiked in town – thankfully my partner found me but I couldn’t move for an hour and a half.

“I was trying to shout to him but nothing was coming out  – it was really horrible.

“I’ve since heard that the police have asked for CCTV footage as there were two other girls spiked that night in the same bar.

“People need to be warned what’s going on.

“I would like to encourage people to be vigilant about protecting your drink and who you accept one from.”

The woman said: “ I just remember the girl coming over and saying ‘here’s a drink from the bar’ – and I never thought of anything apart from ‘ah, that’s a nice thing to do’.

“I don’t know who the girl was, she just brought us drinks over – we’d had a couple in there and then we were going to head home, as we were travelling to work away the next day.

“It happened at around midnight. We had had a couple of drinks in there. My partner had gone out for a smoke.

“I was texting my friends minutes before it happened and there was a photo of me and I don’t even look drunk, and my texts made perfect sense. Everyone who had seen me said I was absolutely fine, and I was.

“I went and shut myself in the toilet of the bar we were in – I was vomiting and really unwell.

“I think that’s why I got myself to the toilet and shut myself in as I realised there was something not right.

“I could hear my partner shouting me, and I was shouting back but there was nothing coming out of my mouth – then I couldn’t move any part of my body. Then I just blacked out.

“About an hour and a half later my partner persuaded them to open the door of the toilet as he had kept telling them I was in there.

“A bouncer got me out and somehow got me outside. I was sick all the way home and half asleep.

“I don’t remember any of it.

“It was good that my partner found me – goodness knows what would have happened.if he hadn’t.

“I had no idea when I woke up the next morning that anything had happened, then bits started coming back to me – I don’t even know how I got home.

“I had the most terrible nightmares and have been all over the place this week.

“I couldn’t understand it at all – especially as I was with my partner – it was not like I was out with a group of girls. None of it makes sense.

“I want to ask people to be vigilant in town so they don’t get their drinks spiked too. Then at least I’ll feel like I’ve helped.”