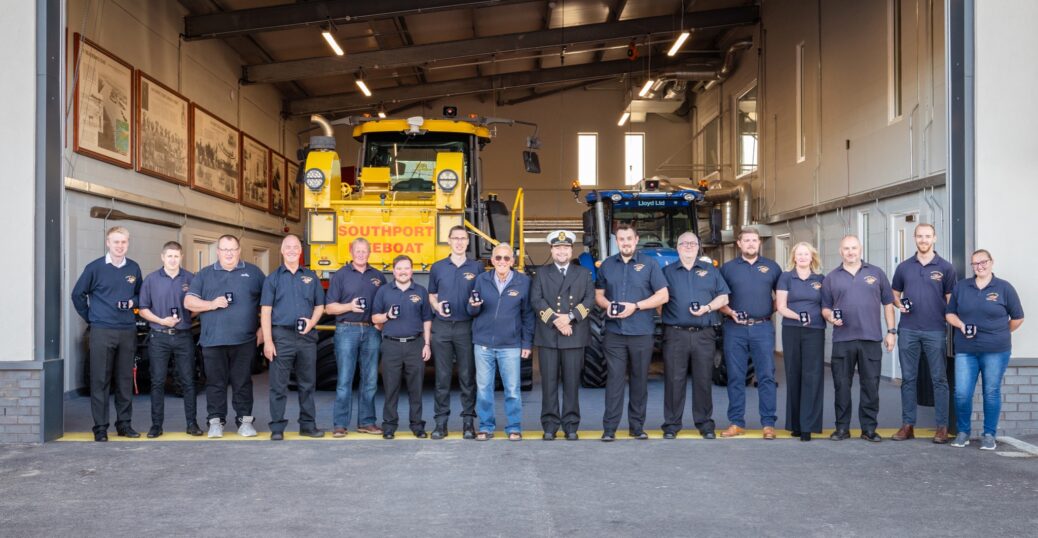 Volunteers from Southport Lifeboat have been thanked for their life-saving work by being presented with special Jubilee Medals.

Crew members who have served the charity for the past five years have also been honoured.

A Southport Lifeboat spokesperson said: “Members of our crew were delighted to receive their Jubilee Medals for contributions to lifesaving at the time of Her Majesty the Queen’s 70th year on the throne!

“The medals were presented by Alun Newsome on behalf of HM the Queen at our new lifeboat station in Southport.  Medals to recognise long service were awarded to the crew who had been actively volunteering for at least five years on 6th February 2022.

“There are some crew who just missed out, and we would also like to recognise their continued efforts and commitment to ensuring a contemporary lifesaving service remains available on Sefton’s coast.”

There are other ways you can help the charity continue to save lives, including joining Lifeboat Lotto or online donations.