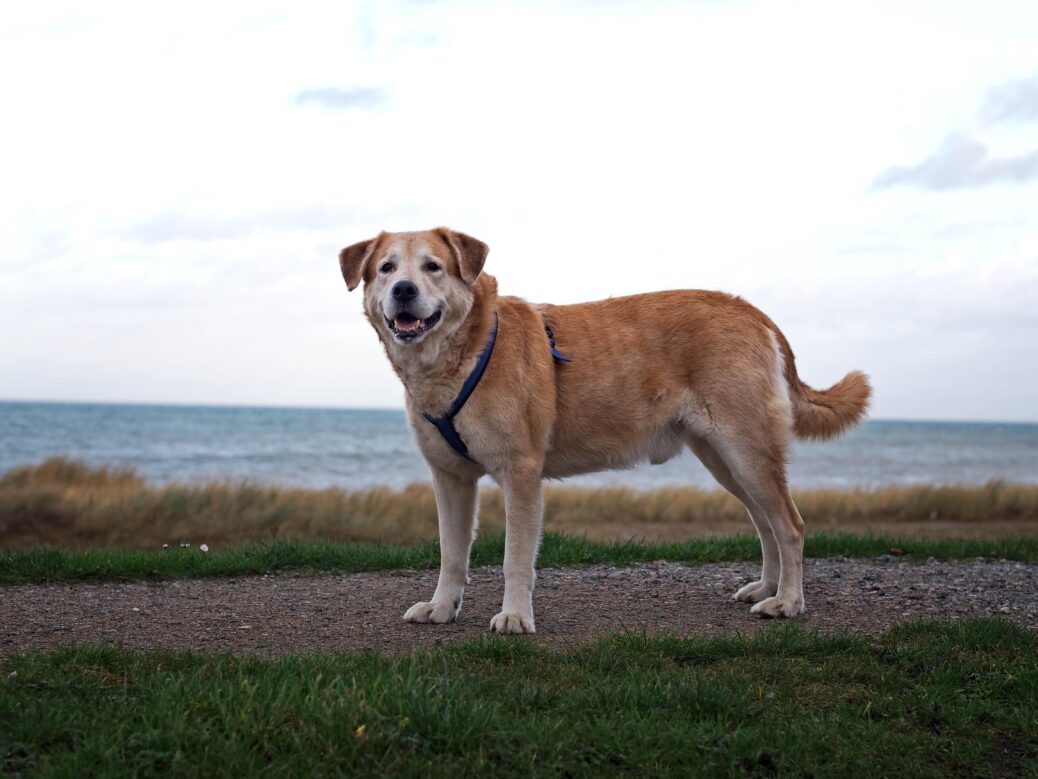 Rules that see dog owners in Sefton facing £75 fines for not cleaning up after their dogs have been renewed at tonight’s full Sefton Council meeting.

The regulations, under the Public Space Protection Order (PSPO), also:

Contractors NSL Ltd raised thousands of pounds as they issued 568 fines to dog owners during that time for offences including dog fouling, allowing dogs to enter enclosed playgrounds and allowing dogs to run onto sports pitches.

At tonight’s full Sefton Council meeting, the reintroduction of a Public Space Protection Order (PSPO) to promote responsible dog ownership across Sefton was given approval.

The revised Order has been formulated by Sefton’s Legal and Public Protection teams in conjunction with Green Sefton, the Council service responsible for its parks and open spaces. Failure to comply with the Order will result in a Fixed Penalty Notice of £75.

When drawing up the order, the Council took account of input from nearly 1,200 residents, dog related organisations and interested groups, gained through a public consultation, that took place in two parts last year owing to the Covid-19 pandemic.

As well as it still being an offence to not remove dog fouling, the PSPO:Peter Moore, Sefton Council’s Head of Highways & Public Protection, said:

“The majority of dog owners across the Borough already understand and do most of the things in the Order anyway, so the reintroduction of these measures will have very little or no impact on them at all.

“What the Order will do is continue to encourage greater responsible dog ownership and promote a cleaner and greener environment across Sefton’s parks, open spaces and neighbourhoods.

“We’ll be reviewing the existing signage at our parks, playgrounds and picnic areas to ensure that those who use our brilliant outdoors spaces to spend time with their four-legged friends are aware of their responsibilities.”

Over the coming weeks, there will be a focus on raising awareness of the reintroduction of the PSPO and the rules that need to be followed.

A Public Space Protection Order is an official measure that is an enforceable part of the Anti-Social Behaviour, Crime and Policing Act 2014.

PSPOs can be used to protect the public from behaviour that is having or is likely to have a harmful effect on the quality of life of those in an area.

Further detail about the PSPO will be added to the Council’s website in the coming days and weeks at www.sefton.gov.uk/dogs