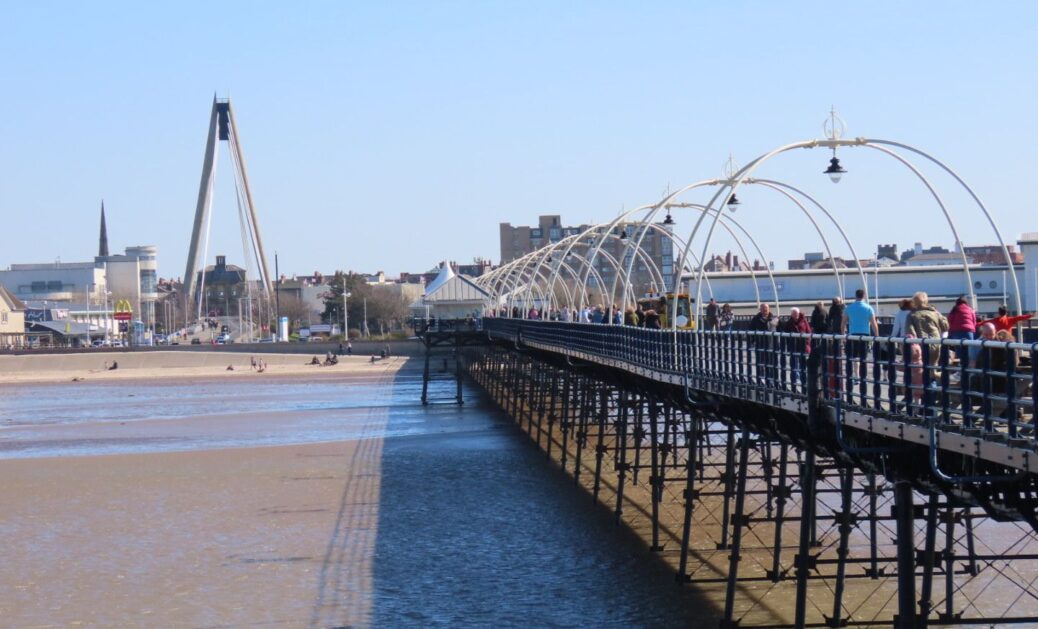 A three-day Amber Weather Warning for Extreme Heat has been issued for Southport, with people urged to take care in the extremely high temperatures.

The warning has been issued by the Met Office for: Sunday, 17th July; Monday, 18th July; and Tuesday, 19th July.

The Met Office has forecast temperatures of 29 Degrees Celsius for Sunday, 30 Degrees for Monday and 32 Degrees for Tuesday.

A Red Weather Warning for Extreme Heat has beend eclared for Monday and Tuesday for a large area of the North and Midlands, extending very close to Southport (see image below).

The red warning – the highest alert possible – will be in place from midnight on Monday to 11.59pm on Tuesday. The Met Office had previously issued an amber warning, but it was upgraded today.  Forecasters say ‘exceptional, perhaps record-breaking’ temperatures will hit the UK. The red warning covers much of England.

They said that “significantly more people are likely to visit coastal areas” such as Southport, Ainsdale and Formby, which would put pressure on local life-saving services including Southport Lifeboat.

The Met Office said that “A hot spell is likely to develop from Sunday, likely peaking early next week, leading to widespread impacts on people and infrastructure.”

Forecasters warned local people to expect: “Population-wide adverse health effects are likely to be experienced, not limited to those most vulnerable to extreme heat, leading to potential serious illness or danger to life. Government advice is that 999 services should be used in emergencies only; seek advice from 111 if you need non-emergency health advice.

“Substantial changes in working practices and daily routines are likely to be required.

“Delays on roads and road closures are possible, along with delays and cancellations to rail and air travel, with potential for significant welfare issues for those who experience even moderate delays.”

The Cabinet Office Minister Kit Malthouse is to chair a meeting of the Government’s Cobra civil contingencies committee today to discuss the impending heatwave, a Government spokesman said.

Mr Malthouse has said the Government is preparing for a “surge” in demand on the NHS and other services due to the expected heatwave.