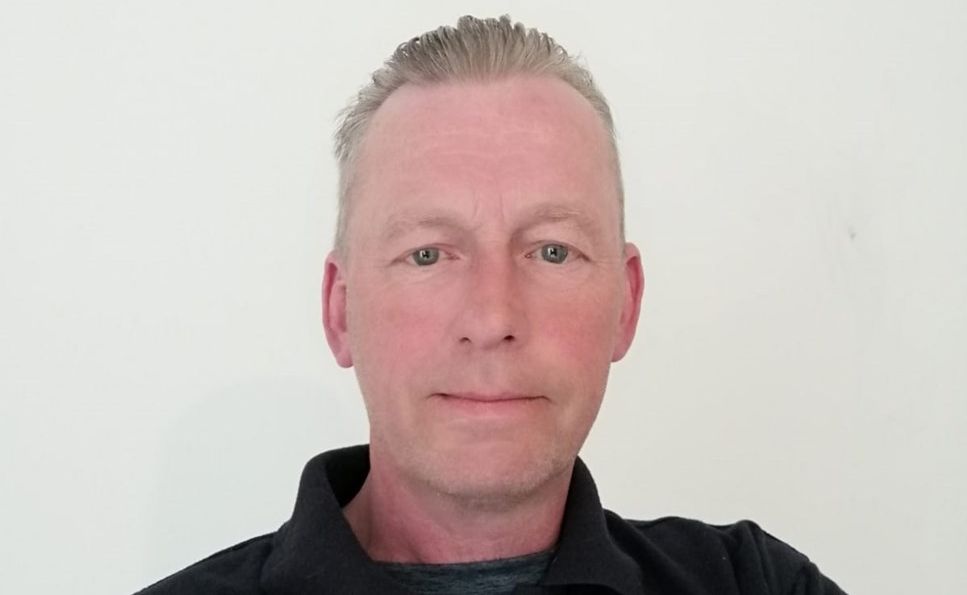 A rail worker has been nominated for a national industry award after he saved someone’s life at Southport Railway Station.

Vinnie O’Brien, aged 55, who works as a train presentation operative for Northern, has been recognised for his life-saving response after a customer had attempted to take their own life at Southport Railway Station.

He was quickly on the scene and administered first aid until paramedics arrived.

Vinnie, from Liverpool, has been shortlisted in the Outstanding Personal Contribution category of the prestigious National Rail Awards – a scheme which recognises outstanding achievements across Great Britain and rewards individuals and initiatives which demonstrate innovation, measurable improvements and exceptional leadership. 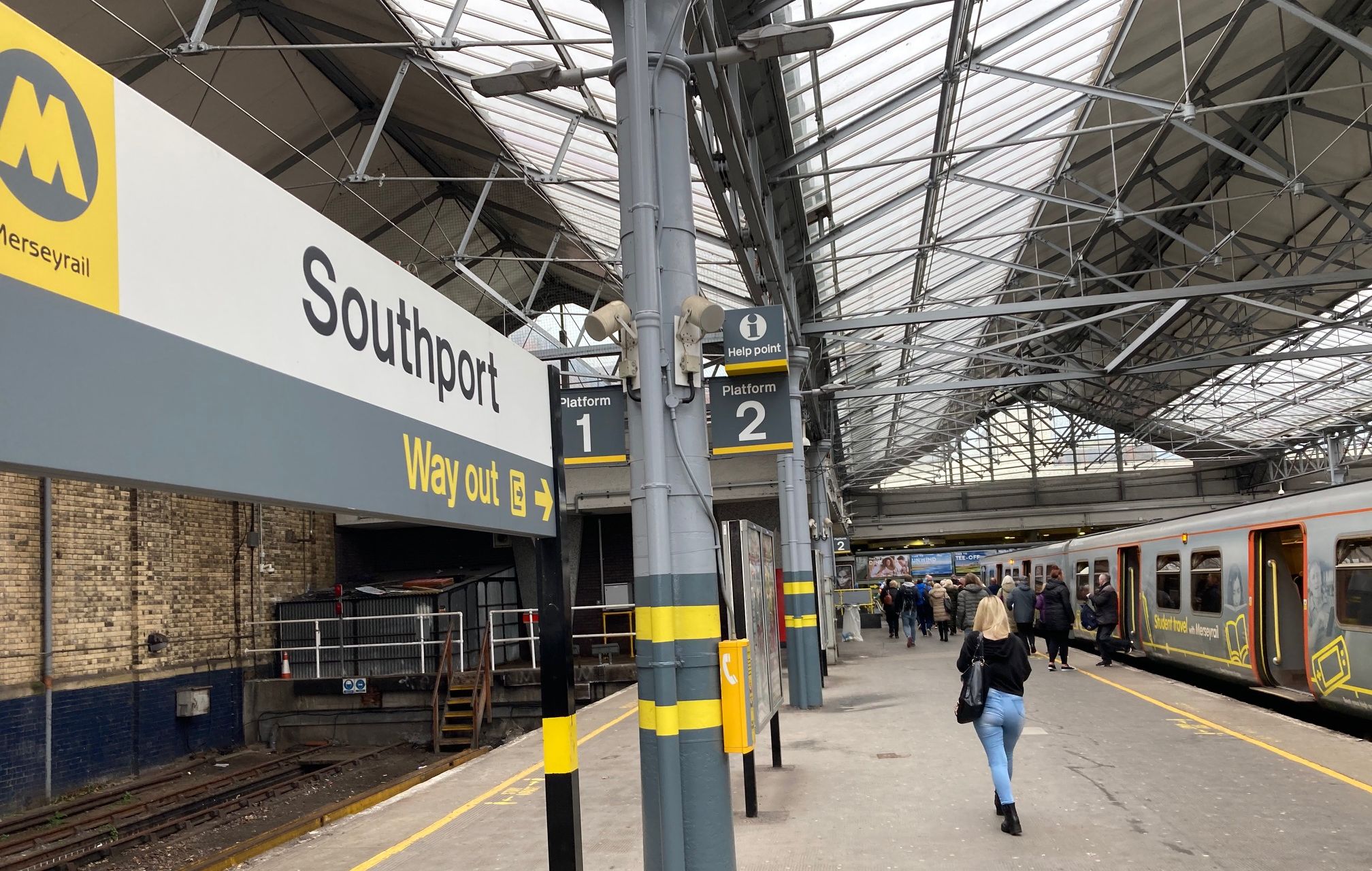 “Vinnie is a credit to Northern and a life-saver in every sense of the word.

“His ability to remain calm under pressure and deal with the situation until paramedics arrived undoubtedly saved this customer’s life.”

Vinnie O’Brien will find out if he is the winner in his category at the awards ceremony in London on Thursday, 15th September 2022.

Northern is the second largest train operator in the country, with nearly 2,000 services a day to more than 500 stations across the North of England.