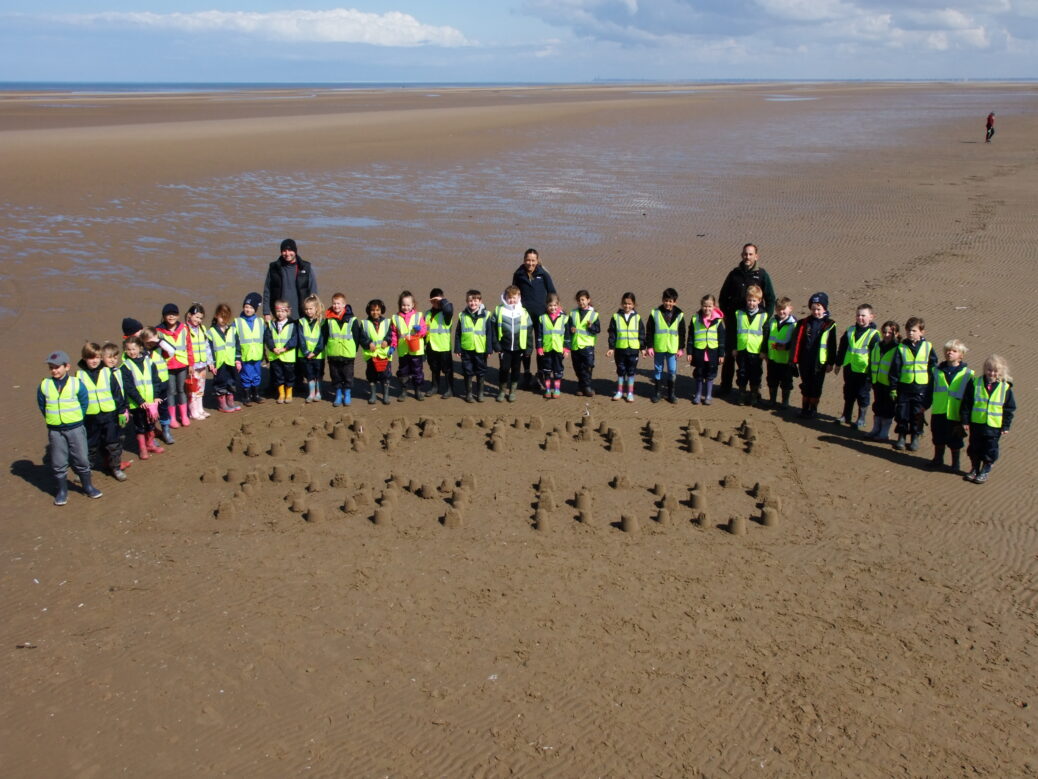 Pupils at Scarisbrick Hall School have been taking part in a number of activities for ‘Captain Tom 100’, to raise money for a variety of charities.

The initiative was in honour of former British Army Captain Sir Tom Moore, who raised an incredible £33million for the NHS.

During the first Covid-19 lockdown last year, ‘Captain Tom’ – then aged 99-years-old – became a hero across the world when he walked one hundred lengths of his garden in aid of NHS Charities Together. His goal was to raise £1,000 by his 100th birthday. 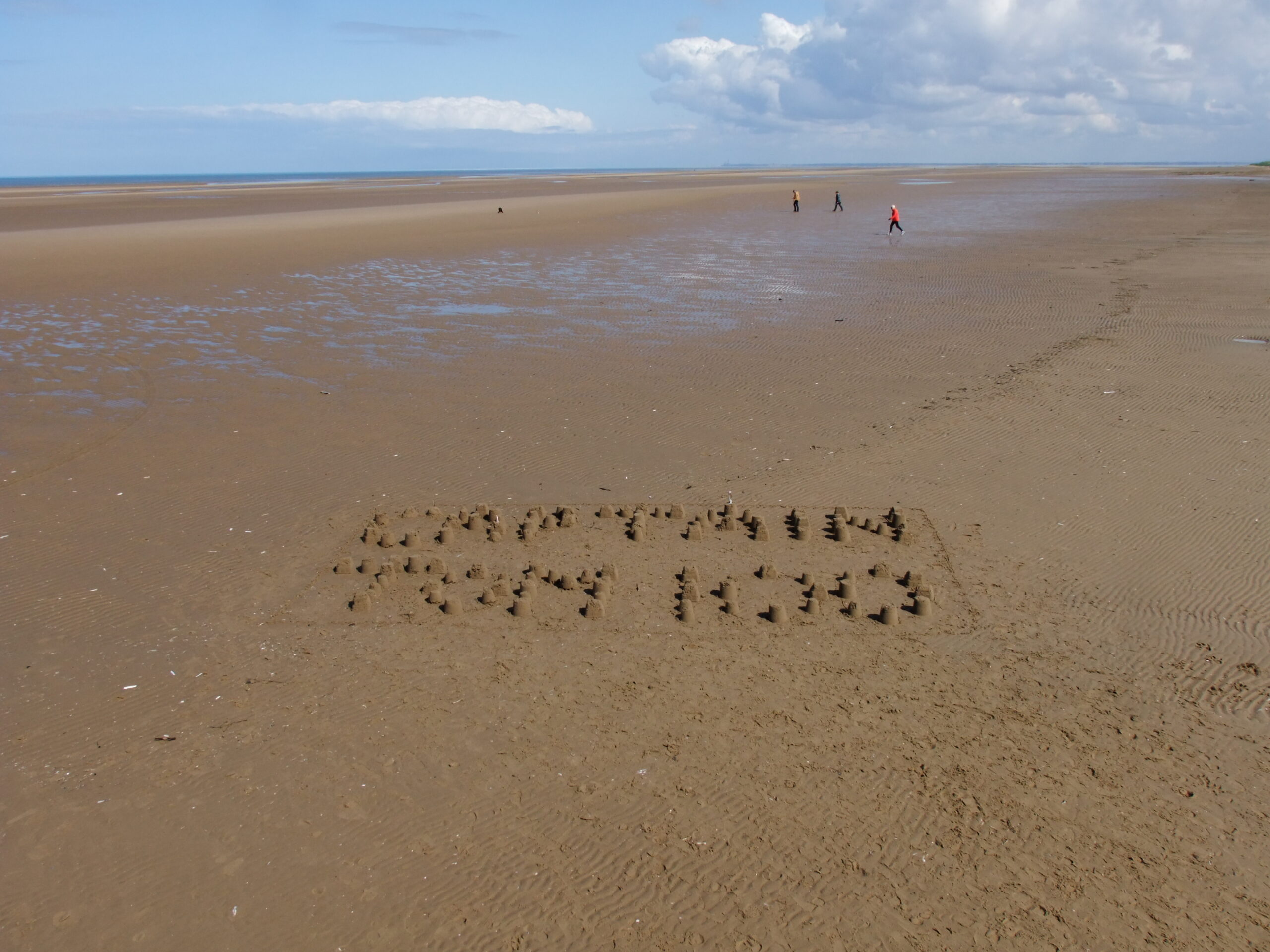 Pupils at Scarisbrick Hall School have been taking part in a number of activities for Captain Tom 100, to raise money for a variety of charities

As a tribute they built 100 sandcastles to spell out Captain Tom 100.

Scarisbrick Hall School Headteacher Mr Shaw also spoke on Friday with Captain Tom’s daughter Hannah Ingram-Moore about how we can all build on the incredible legacy this British national icon has created.

People across the UK were invited to think up their best Captain Tom 100 ideas, which could be baking 100 cakes, climbing 100 stairs, running for 100 minutes, practicing music for 100 bars, hopping 100 laps of the garden, covering 100km on bikes, telling 100 jokes or anything at all – even building 100 sandcastles.