People can enjoy a great night of comedy in Southport this weekend with not one but THREE comedians on the bill – with proceeds going towards Queenscourt Hospice.

The evening is being organised by local woman Tracey Barlow, who works at Queenscourt, and is running the London Marathon later this year to raise vital funds for the charity.

Tracey has been inspired to run in the world famous event after she lost her beloved husband Andrew to a brain tumour. He was just 36 years old.

Funds raised for Queenscourt will be done via a raffle on the night, with some superb prizes on offer thanks to a number of local businesses.

Tracey is currently stepping up her training as she prepares to take on the 26.2 mile London Marathon on 2nd October 2022.

People who would love to support her efforts can donate via her Just Giving page here: https://www.justgiving.com/fundraising/TraceyJBarlow

Tracey’s final words to her late husband, Andrew, was a promise to “do something that would make you proud” – and she is doing just that.

Tracey said: “Fundraising is going really well and I’ve been quite humbled by the support. So a big thank you to everyone who has already helped and sponsored me so far.

“I’m halfway through my training plan and I’ve been sticking to my schedule as much as possible despite the varying weather!

“I would like to say a personal thanks to Rob at Runyourpb.com for his help.”

Tracey, from Southport, now works at Queenscourt Hospice and is eager to raise as much money as she can for the hospice, seeing at first hand every day the amazing work the charity does in the local community.

She said: “The last thing I said to Andrew was that I would do something that would make him proud.

“For my 50th birthday, I wanted to do something special but unfortunately, the country was in lockdown. Then I started a new job at Queenscourt Hospice this year.

“A former colleague knew that I ran and said ‘we still have spaces for the London Marathon, if you wanted to apply for a charity place’.

“I knew that this was the challenge I had been looking for.”

Andrew was diagnosed with a brain tumour just 12 months after he married Tracey.

Despite the devastating news, Andrew fought against the condition with everything he had, enabling him to spend many more years with his wife.

Tracey said: “Our world should have fallen apart; but Andrew was determined to fight. Andrew followed all the advice that he was given; special diets, no alcohol and to listen to his body. “Eight years, two operations, endless rounds of chemotherapy and two lots of radiotherapy and we thought he had beaten it, but within six months of being told he was in remission, the tumour finally fought back.

“Andrew spent the last six weeks of his life at Queenscourt Hospice.

“The doctors had given him two weeks, such was his will to fight. 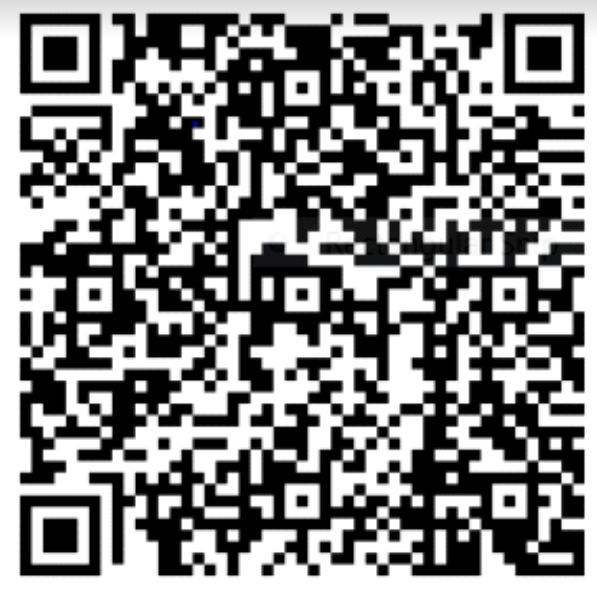 “The care Andrew received, as well as the support provided to our families, was incredible and something we will never forget.”