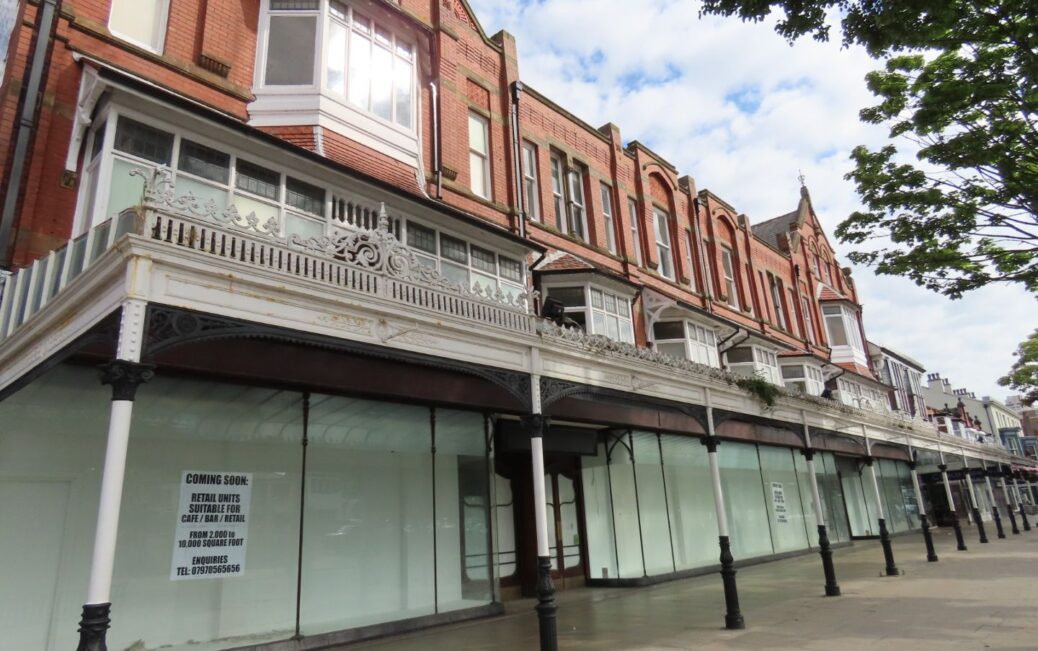 The former Debenhams building in Southport town centre is due to be transformed with new businesses due to move in.

The landmark site’s new owners are appealing for local business owners to contact them about opening up on the ground floor.

Posters have appeared in the window, saying that the premises would be suitable for anyone wanting to open a shop, a cafe or a bar, with units available between 2,000 square feet and 10,000 square feet.

It is another boost for Lord Street, which is seeing millions of pounds invested in creating new uses for some of its most historic buildings.

The Grand – at the site of the former Grand Casino – is due to open this July following a £3million investment by Mikhail Hotel and Leisure Group. The firm already operates The Lord Street Hotel, The Bold Hotel and Punch Tarmey’s on Lord Street.

Last summer saw the new Beales department store opening at the front of Wayfarers Arcade, with shoppers queuing along the road to get in. 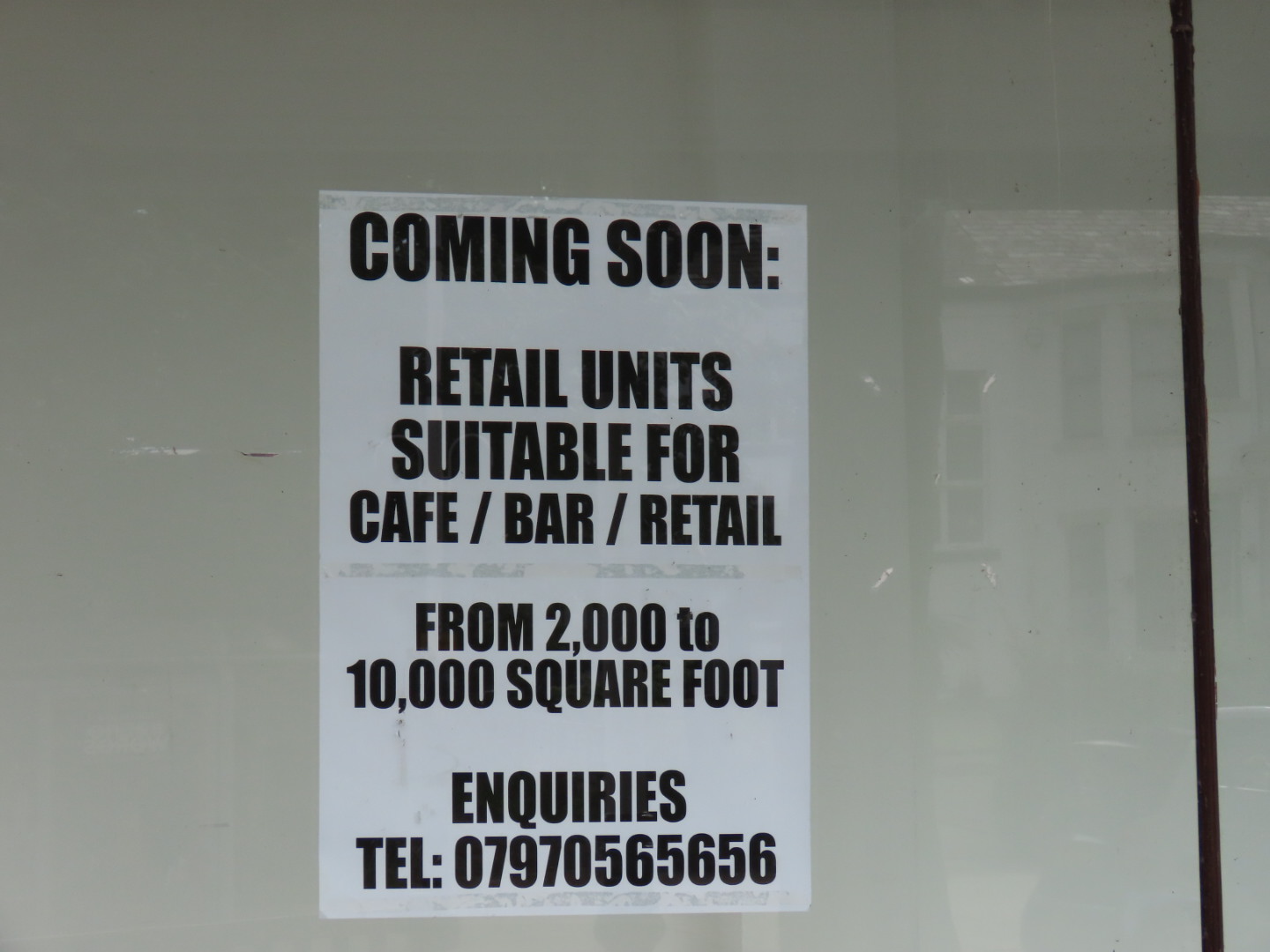 Work on converting the building at the corner of Lord Street and Bold Street into two new retail units and nine new apartments is nearly complete.

And earlier this week, Stand Up For Southport revealed how Loungers UK Ltd is investing £1million to open a new Lounge restaurant on the corner of Lord Street and Nevill Street, as Waterstones bookshop prepares to move into a new site.

People will be eager to discover what the future holds for the former Debenhams site, which saw the store closed in March 2020 as the Covid-19 pandemic hit the UK – one of 22 stores closed by Debenhams at the time across the UK.