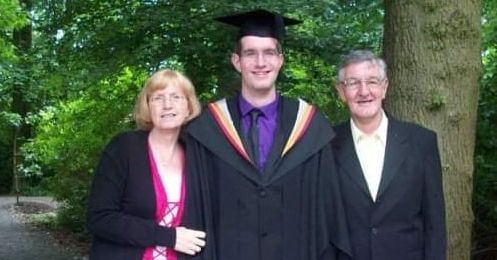 A Southport man who was left unable to breathe by himself, close his eyes or speak after doctors discovered a brain tumour has finally been awarded the doctorate he studied so hard to get.

Dr Michael Walton, 30, is delighted with his new title, as his family continue with their fundraising efforts to bring him back home.

He spent over 500 days in intensive care at Walton Neurological Hospital in Liverpool.

Just two years ago, on August 17, 2018, he accompanied his sister, Stephanie, on her wedding day. But just days after her wedding, the family’s world turned upside down when Dr Walton underwent the first of a series of invasive brain operations.

Dr Walton, a lecturer at Manchester Metropolitan University, was just weeks away from finishing his PhD when he was diagnosed with a rare brain tumour.

But now his dreams have come true after his work was recognised by university professors.

Stephanie said: “There’s not much that makes me lost for words, if you’ve met me you’ll know this!

“Michael was weeks away from finishing his PhD in psychology before this horrible brain tumour changed his life forever. 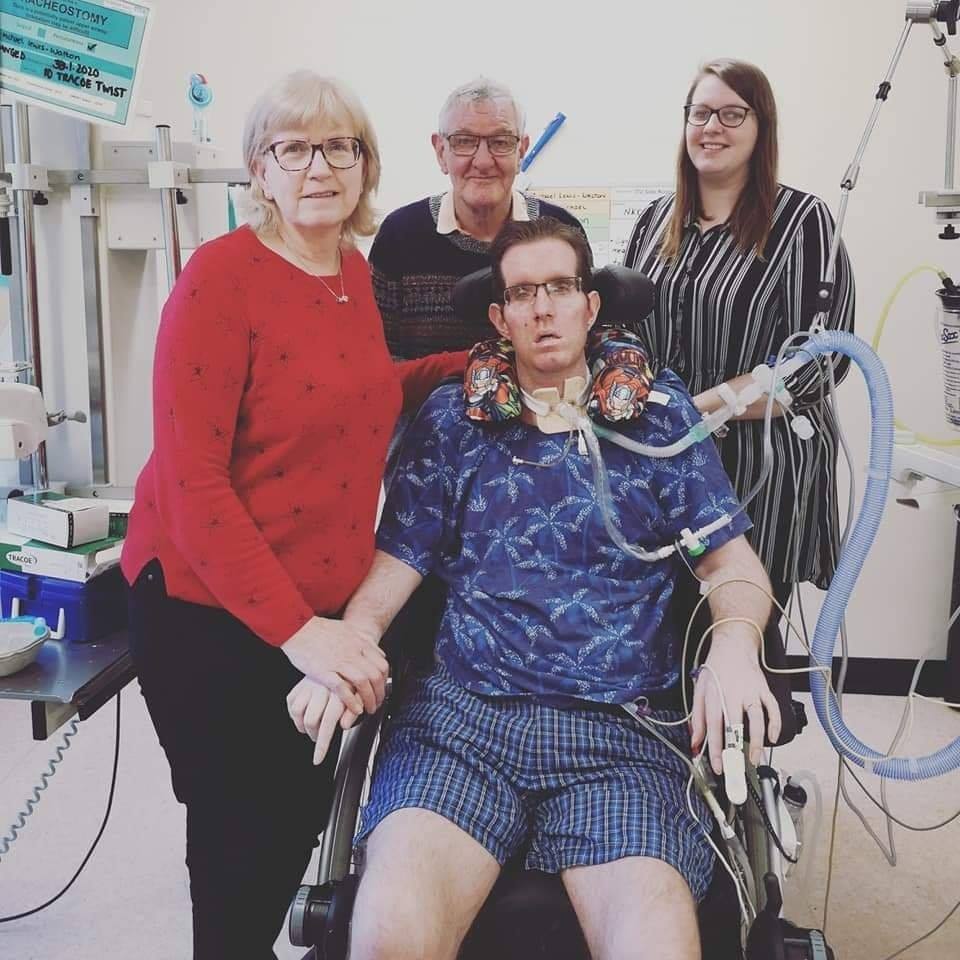 “He just had to sit the Viva – everything else was done. He had even submitted his work.

“We’ve battled for years trying to find out how we can sort this, getting nowhere, until the last few months – when I’ve emailed back and forth!

“I’ve spoken to so many amazing colleagues of Michael’s from his work and with a lot of patience and work, I can proudly and emotionally introduce you to – DR MICHAEL!

“This has been done under an agleotac degree which is when you are too poorly to finish but have done the majority of the work, in Michael’s case it was all nearly!

“So many lecturers have come forward to say how outstanding his work was, and sent donations, cards and gifts and I’m so grateful.

“Honestly try and hold us back, we are absolutely rocking this!

“I am far too emotional and excited to tell you all how proud I am of his achievement he’s worked so damn hard for.

“I can’t thank people enough for your continued support and encouragement. We really appreciate it.”

Dr Walton’s family has raised over £12,000 in their bid to bring him back home.

His devoted Roger and Margaret, have sold their house so they can buy a new home which they are busy adapting to suit Michael’s needs.

Dr Walton was born in Southport, lived in Banks and worked as a lecturer at Manchester Metropolitan University, He was weeks away from finishing his PhD when he was diagnosed with a rare brain tumour.

His sister Stephanie said: “He is the most intelligent person I’ve ever met, I’ve never seen anyone work so hard to something he loved – Psychology. 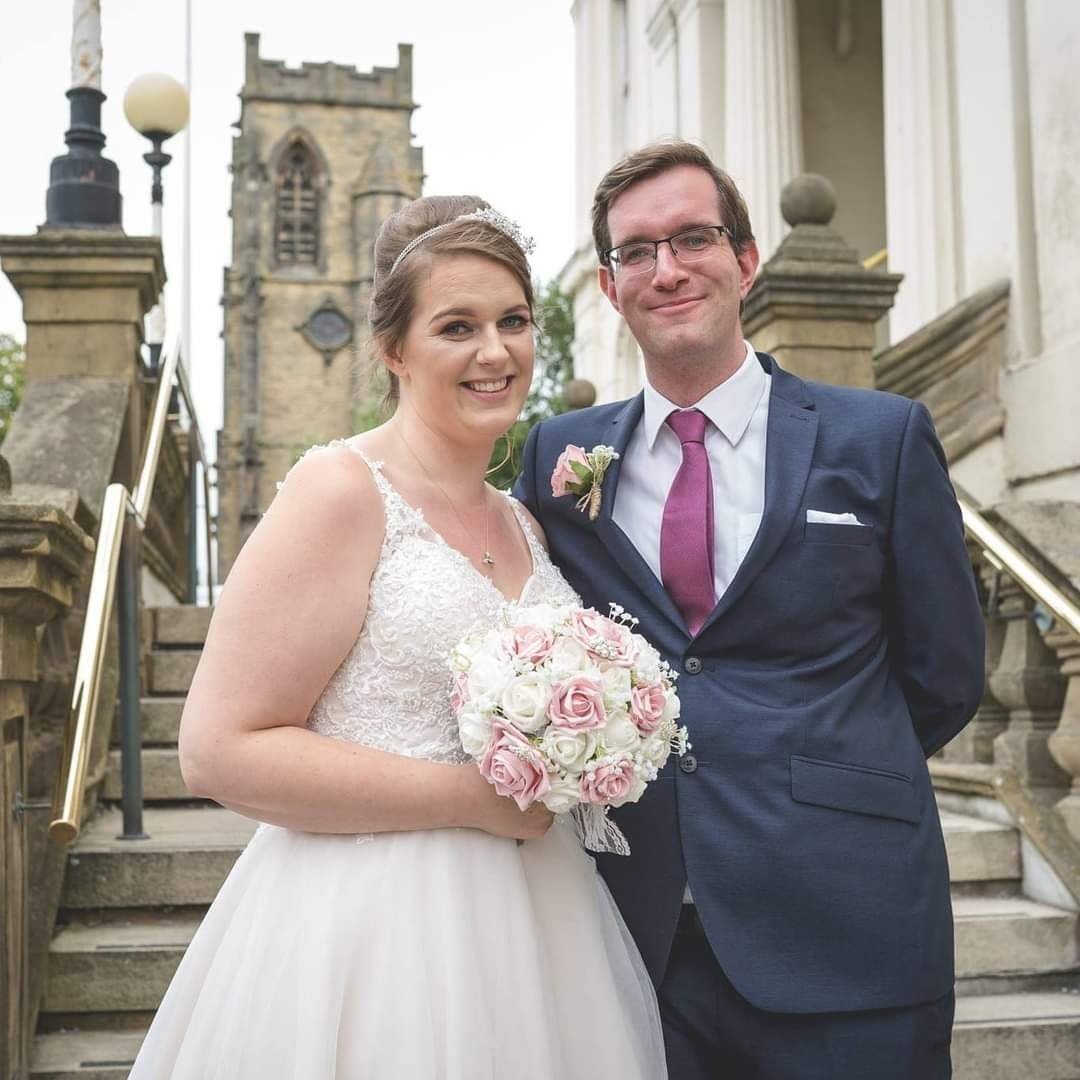 “This has had a devastating effect on Michael’s life, and he has been left not even able to breathe by himself.

“We have spent 503 days in the Walton Centre intensive care, and now at a local Intensive care unit closer to home.

“We are still working hard to raise money to bring Michael finally home where he belongs. My parents ( Roger (much loved Caretaker of Our Lady of Lourdes Primary School in Southport for 13 years upto 2009) and Margaret have sold their house, moved to a more suitable property and are working so hard to adapt and renovate this for Michael.”

Please donate at: Weʼre raising £2 to Help bring Michael back where he belongs, at HOME! Michaels journey to home